Port Elizabeth 14 July 2012 ­- The Blue Bulls handed the Golden Lions the biggest hiding in the main game at the Coca-Cola Craven Week that anyone can remember when they beat them 47-0 in the final game of the 2012 Week in Port Elizabeth on Saturday.

The Lions had no answer for the power play of the Bulls forward and, although they did have a fair amount of possession, they were largely ineffective against a side that tackled like demons and outplayed them in the loose phases.

The Bulls produced the perfect balanced performance – good in the set phases, strong on the drive and deadly in the backs. This combination led to seven tries scored in the game and, in the end, the Lions would have been praying for the final whistle to sound.

The Powerade Chosen one for the game, Rohan Janse Van Rensburg got two of the Blue Bulls tries, with the others coming from Jaco Hayward, Jurie Linde, Thabo Mabuza, Steven Meiring and Marquit September. Ryno Eksteen kicked two penalties and three conversions.

Earlier, Eastern Province beat KwaZulu-Natal 27-24 in a thriller to become the only other team to finish the week with three wins out of three.

The game was played in a torrential downpour, which made handling difficult and it was very tight for most of the 70 minutes. KZN led 12-9 at the break and were ahead by single point with five minutes to go when EP’s star winger scored a long-range individualistic try to give his side the victory.

The win meant that the hosts were one of only two teams, along with the Bulls to win all three games at the week.

Joshua Moon dotted down twice for the Young Sharks and Robert Anderson kicked four penalties and a conversion.

A group of 50 players to play in trials to select the South African Schools team was named after the final game.

They will play matches in Kempton Park on July 28 before the team to play against under18 teams from England, Wales and France next month will be chosen. 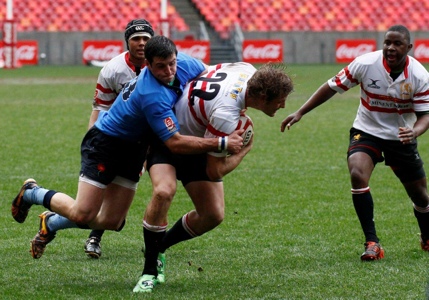 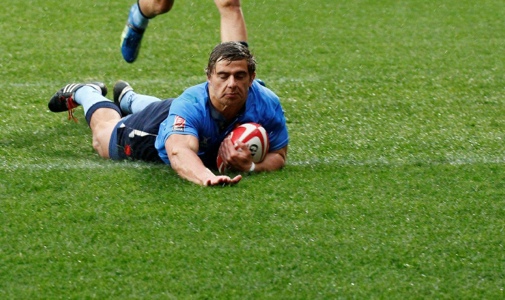 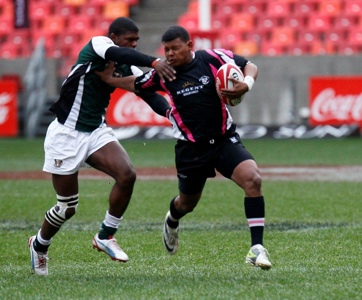 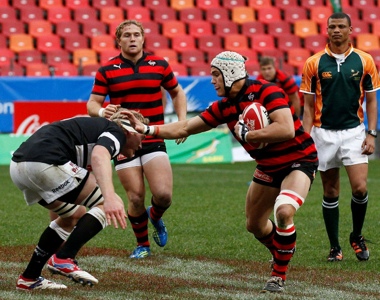