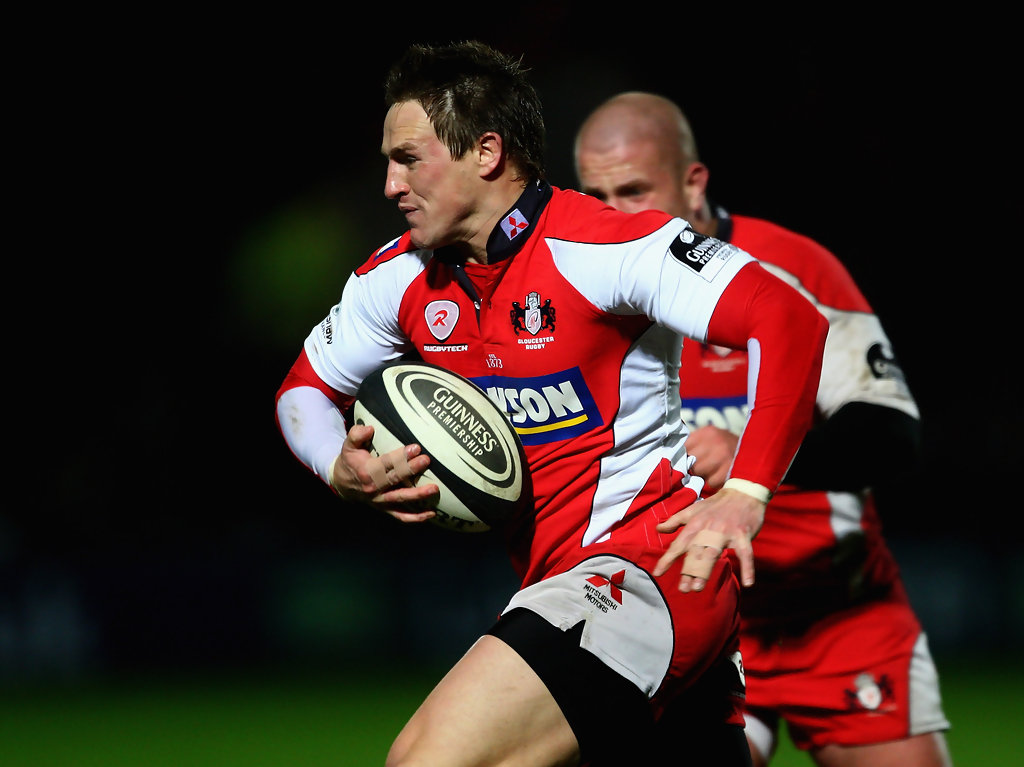 Gloucester Rugby are delighted to confirm that Fiji will become the latest international side to play at Kingsholm when the two teams meet on Tuesday, 13th November (7:45pm).

Recent seasons have seen the likes of Australia, Georgia, Ireland and Samoa play at the home of Gloucester Rugby whilst 2011 Churchill Cup fixtures, featuring England Saxons, Italy A, Russia and Tonga were also held at Kingsholm.

Fiji has produced a number of world class players in recent years, with a number playing their trade in Europe.

Akapusi Qera, of course, has been a favourite at Kingsholm for several seasons now and Apo Satala was a popular member of the squad a couple of years ago.

As a nation, they are best known for their success on the Sevens circuit, but the Flying Fijians are more than capable of giving any international side a run for their money.

Their most famous result was probably the 38-34 victory over Wales in Rugby World Cup 2007 which saw them reach the quarter final stage.

Gloucester Rugby are proud of the fact that Kingsholm has proved to be a venue of choice for international fixtures in recent years, including being a home ground for the Barbarians on two occasions.

So, Fiji will be in good company when they take on Gloucester in November and it should be an occasion to remember according to Gloucester Rugby Managing Director Chris Ferguson.

“Kingsholm is known, first and foremost, as the home of Gloucester Rugby. And we’re very proud of our stadium.

“But recent seasons have seen us welcome more and more international sides to Gloucester and we’ve proved time and again that we’re a venue capable of staging such fixtures.

“It’s not just about the stadium, of course. The Gloucester public love their rugby and have enthusiastically supported these matches when we have staged them. They help make them special occasions.”

“It will be a first visit here for Fiji and we’re delighted to welcome them.  I am very pleased to say that it has been designated an international match so the Fijians will be performing their new war dance, the I Bole, before the game.

“It should be a great night, an occasion to remember.”

Tickets for the match will go on sale exclusively to 2012-13 season ticket holders only, from 9am on Thursday, 23rd August 2012.

Season ticket holders will receive a £5 discount on top of the £4 early booking discount when purchasing their own seat or standing place.

Season ticket holders will be able to purchase additional tickets for non-members at the early booking discount rate if they require.

Tickets will be released for general sale on 6th September 2012.

Tickets are priced as follows at the early booking rate: