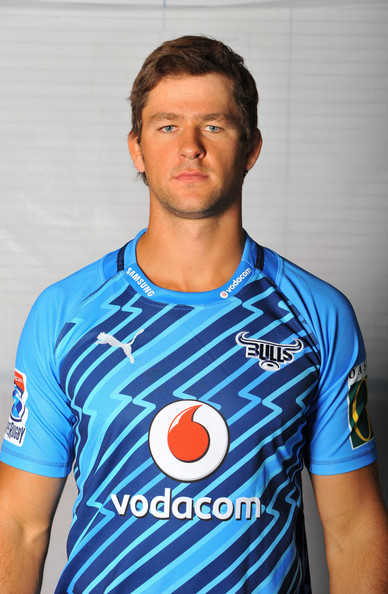 Vodacom Bulls lock Wilhelm Steenkamp will miss the opening weeks of the 2013 season due to a shoulder injury, it was announced on Tuesday.

Steenkamp will see a specialist on an AC tear and will be out of action for between four and six weeks.

According to Vodacom Bulls team doctor Org Strauss, a number of players are suffering from injuries that could prevent them from playing in the side’s first friendly of the season, against the MTN Lions on February 2nd, in Orlando Stadium.

This follows the injury to Dean Greyling last week, with a stress fracture to his foot ruling out the prop for at least four more weeks. To add to their woes, prop Frik Kirsten is suffering from migraine and will only see limited action this week, while wider training group prop Basil Short injured his AC joint and will be out for two weeks.

Springbok touring squad member Arno Botha has another week to go before he can take to the field following a groin operation, but national teammates Chiliboy Ralepelle and Jacques Potgieter is back in training.