2012 Gallery – Best of the rest by Rugby15 photographers

Being a photographer is not the easiest job on earth as these brave souls not only have to brave the moment on the big games, but the weather as well. As the majority of the rugby season is in winter our guys have to sit out in the freezing weather. 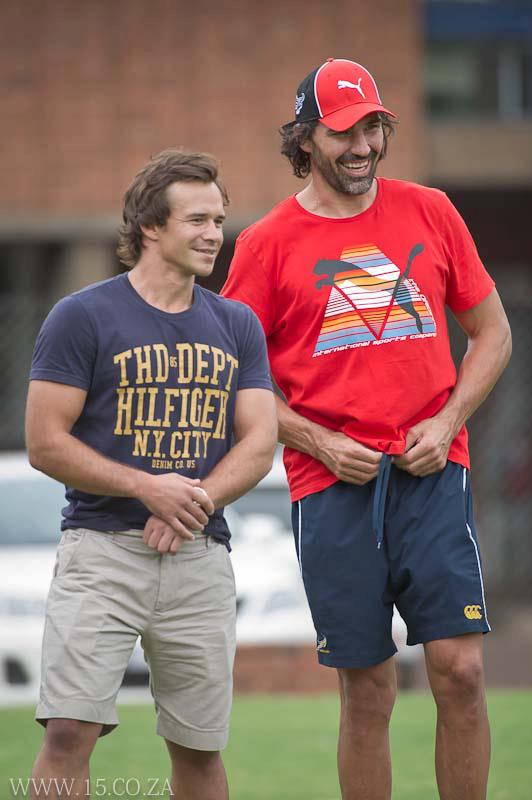 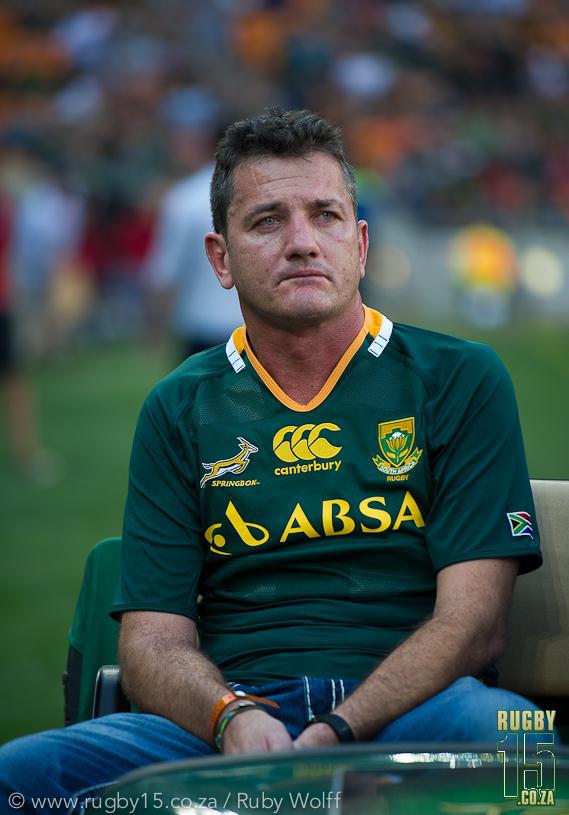 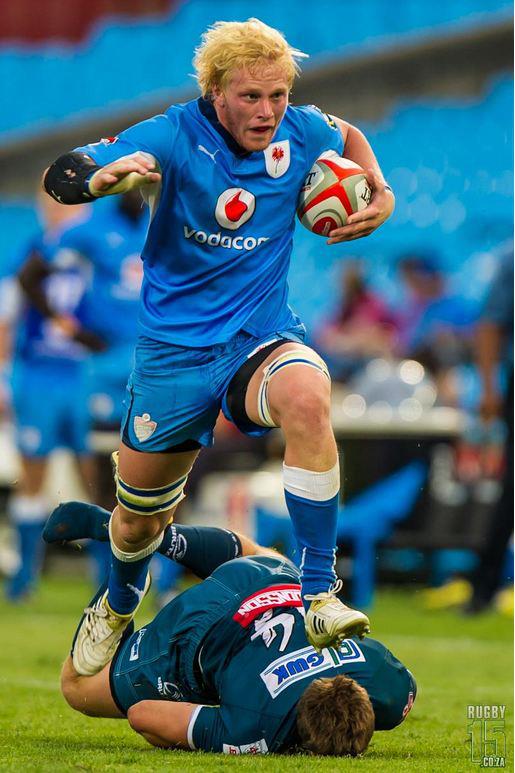 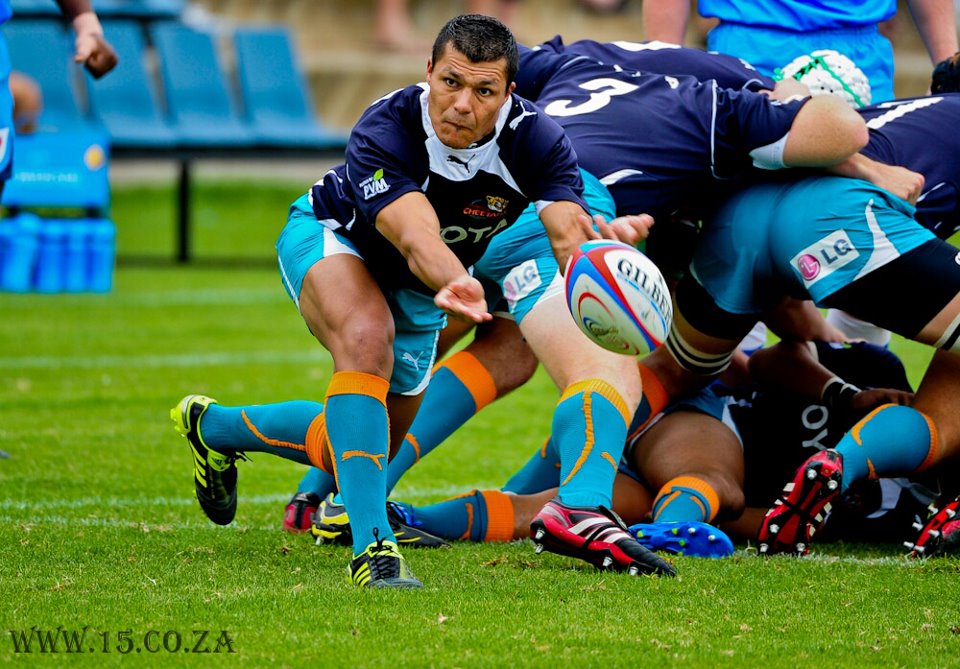 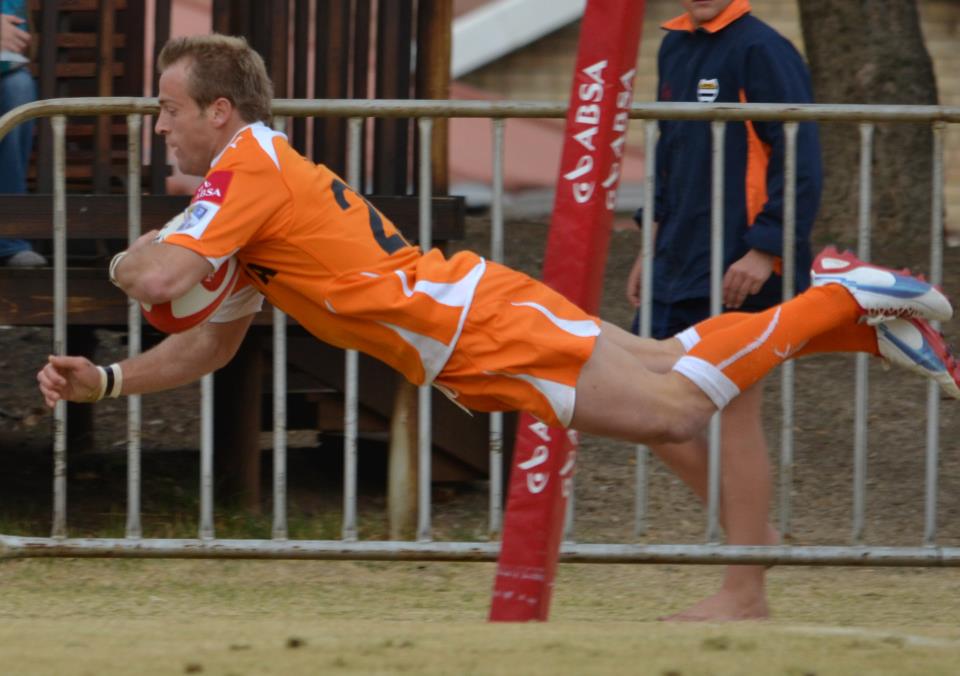 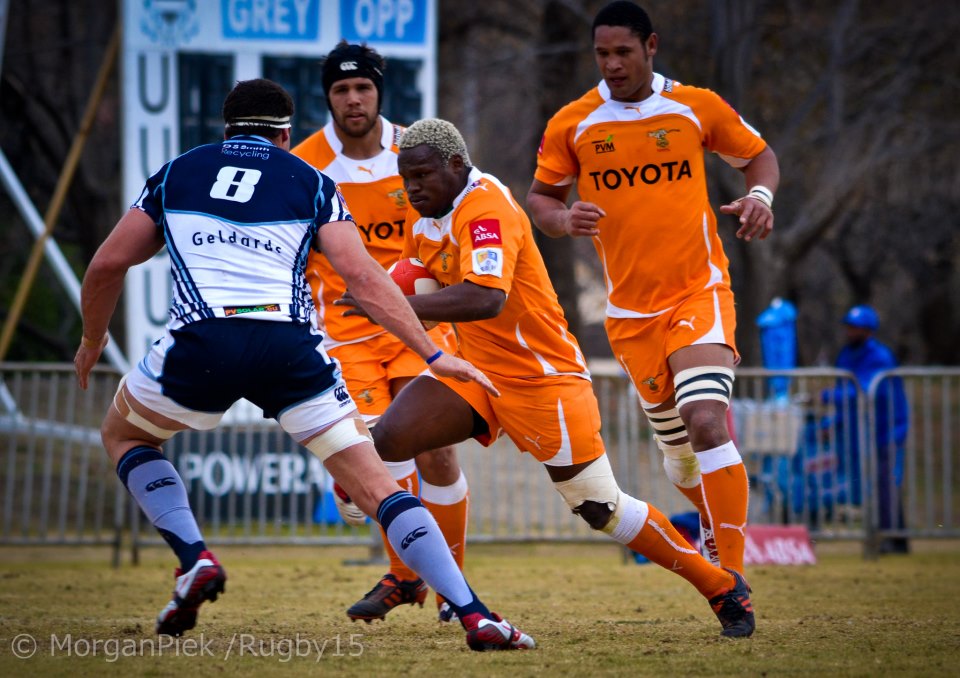 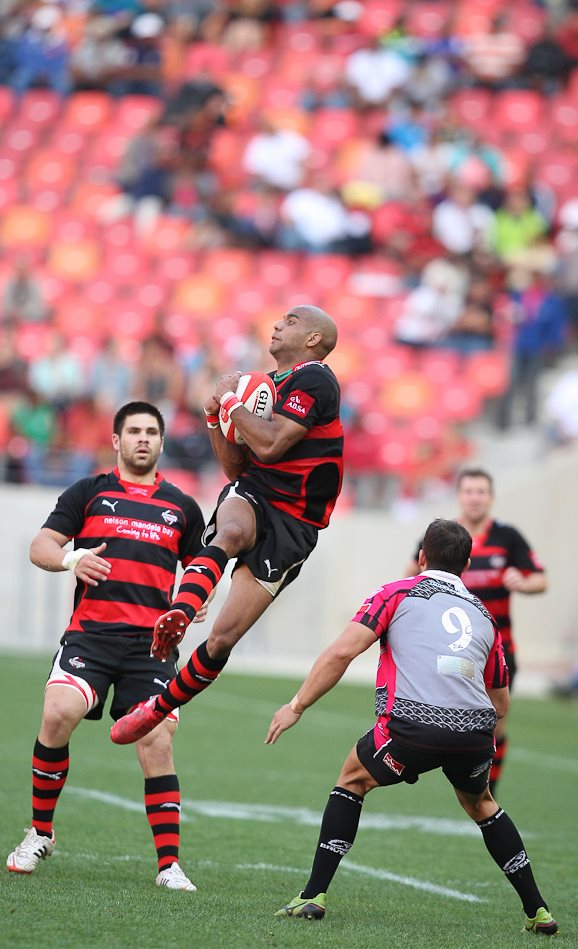 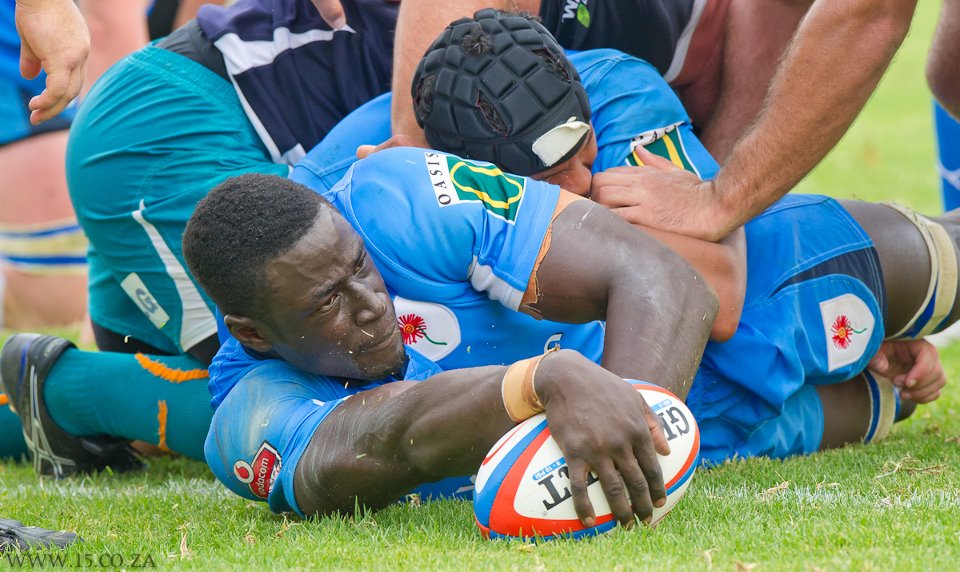 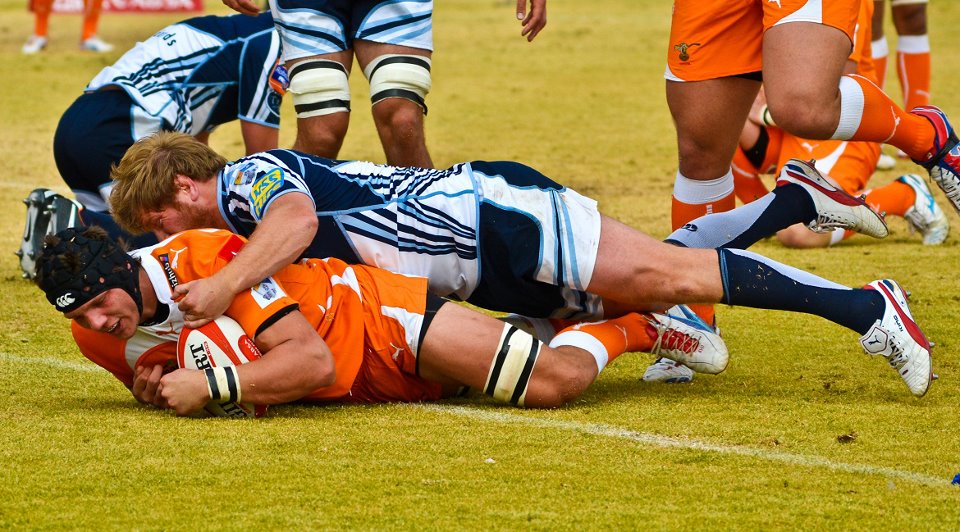 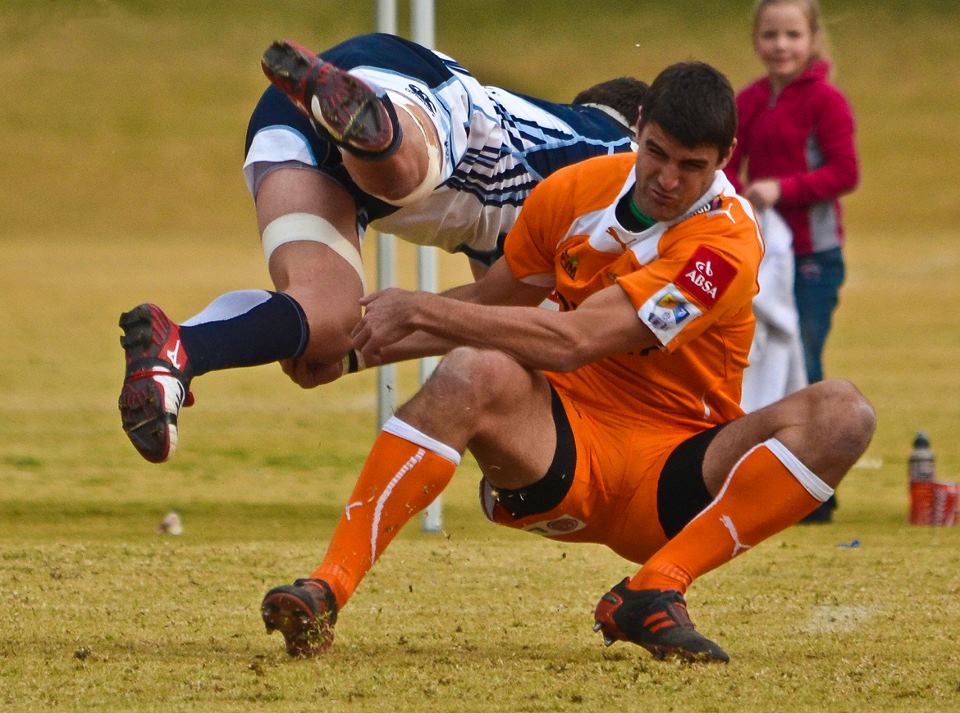 Hennie Daniller not backing down against Cardiff Blues (Morgan Piek) 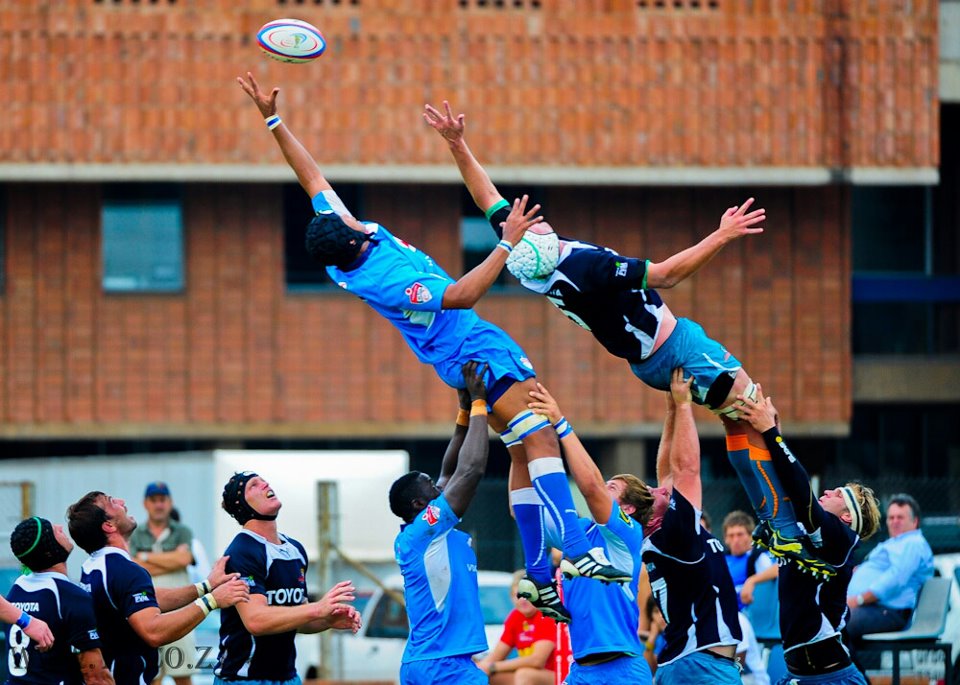 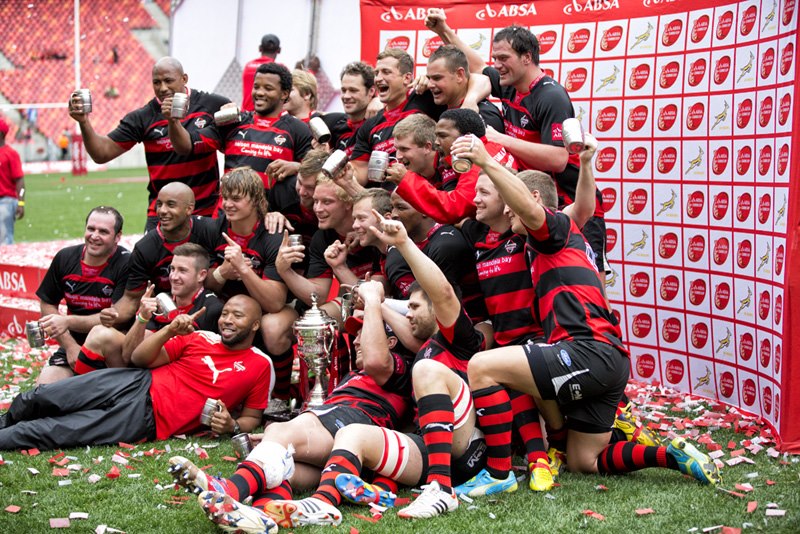