Being a photographer is not the easiest job on earth as these brave souls not only have to brave the moment of the big game, but the weather as well. As the majority of the rugby season is in winter our guys have to sit out in the freezing weather. 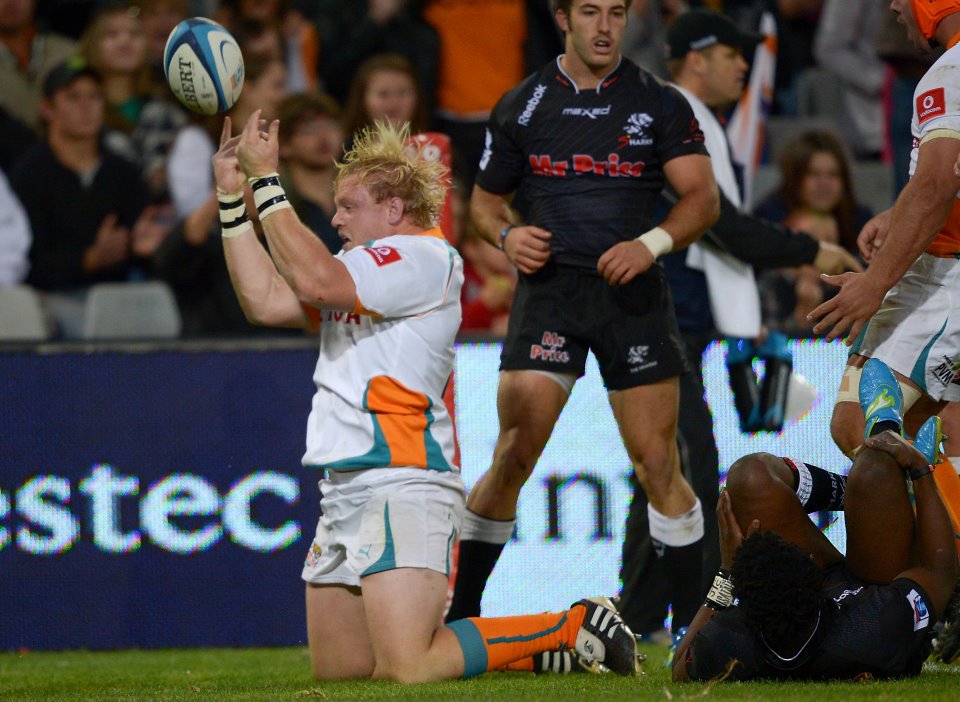 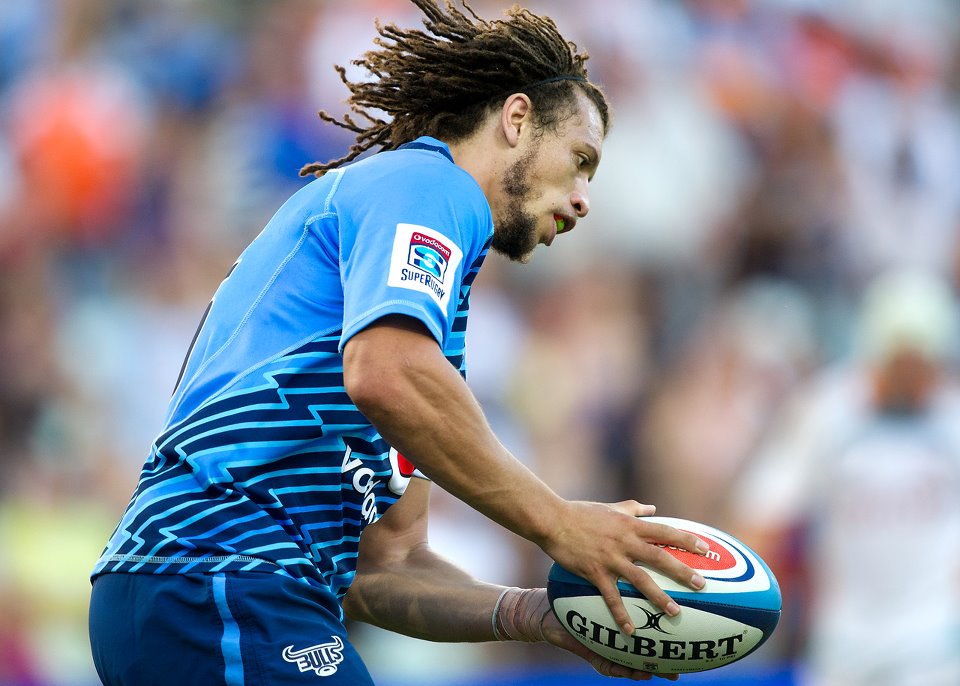 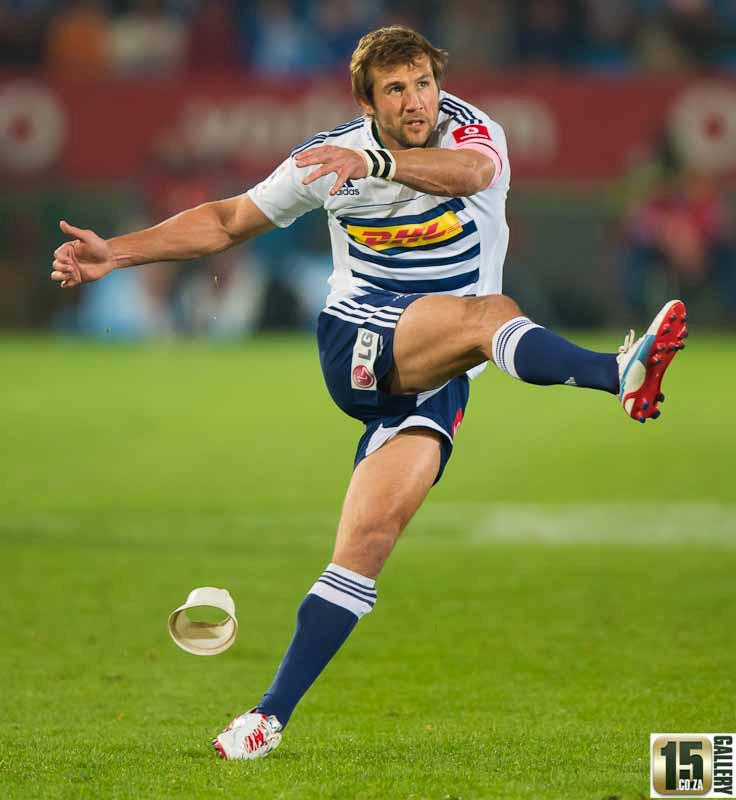 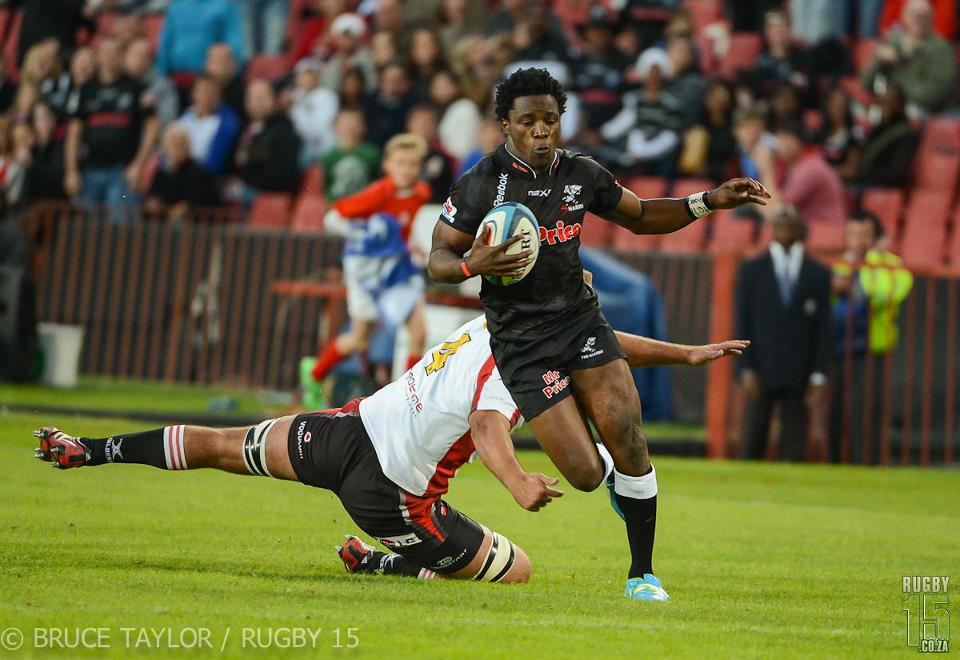 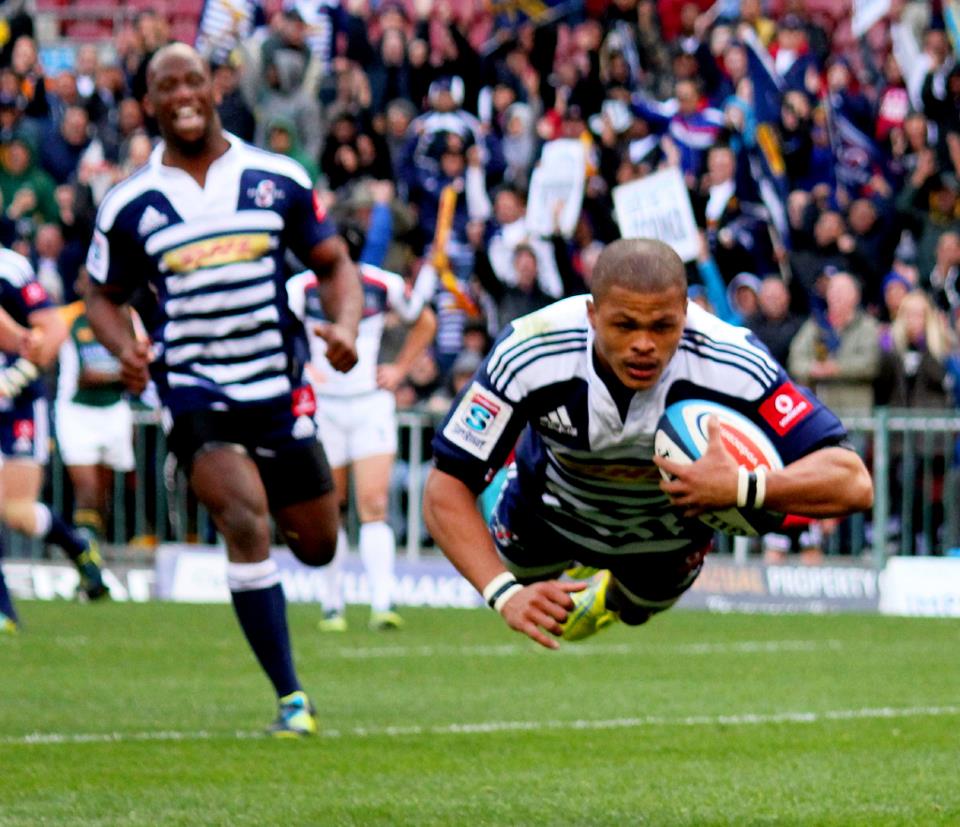 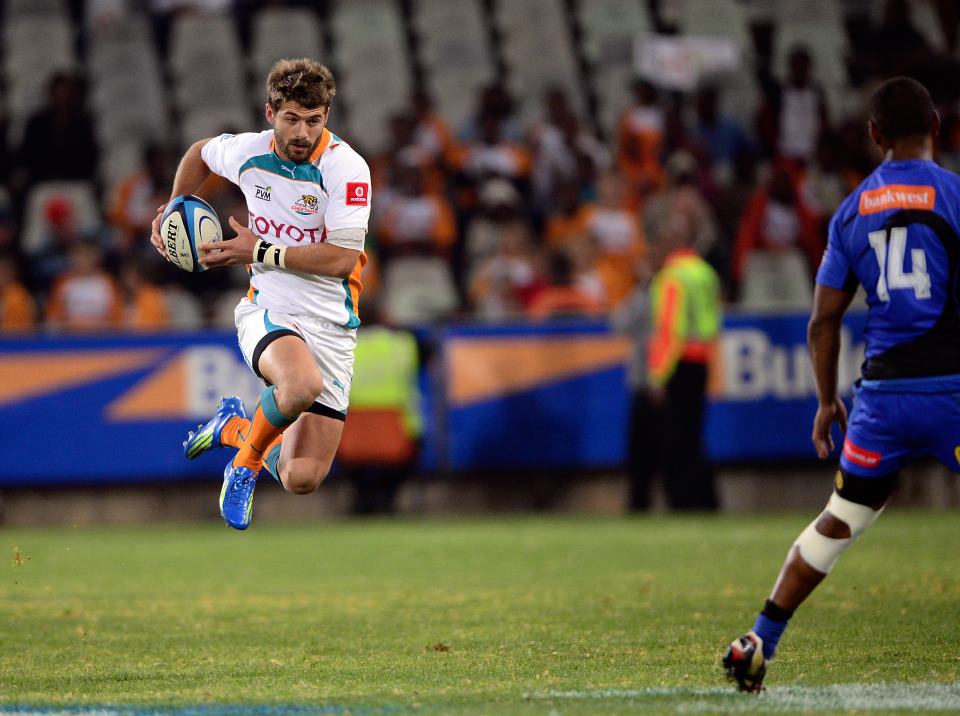 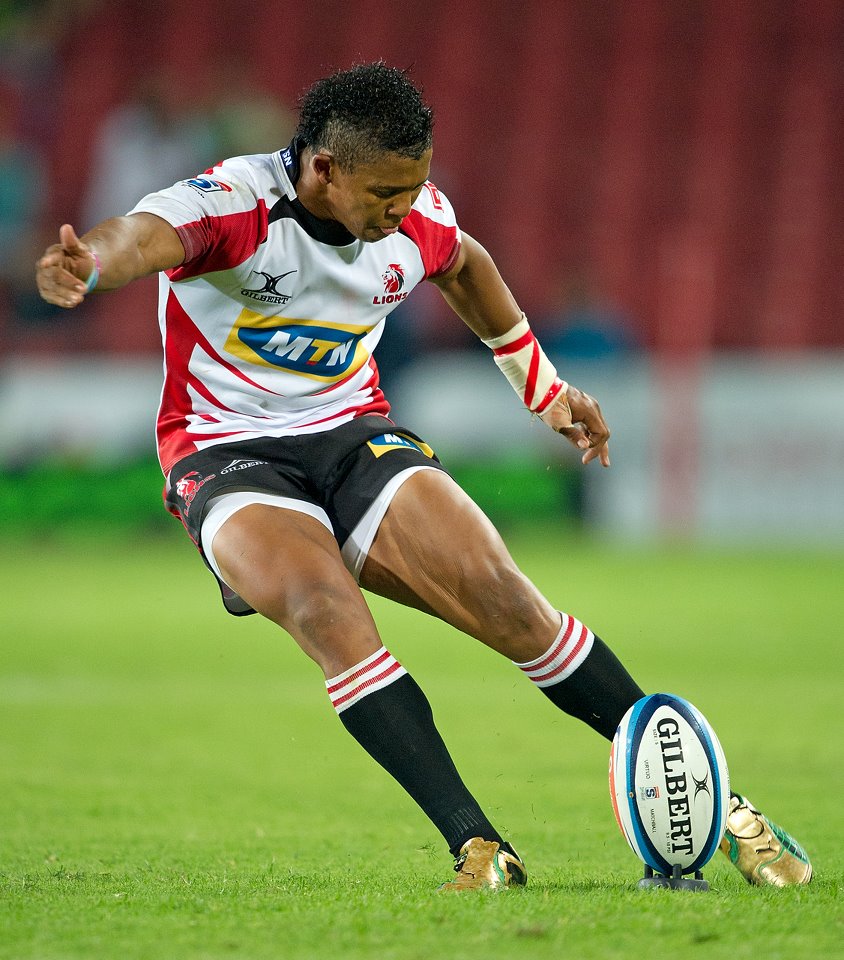 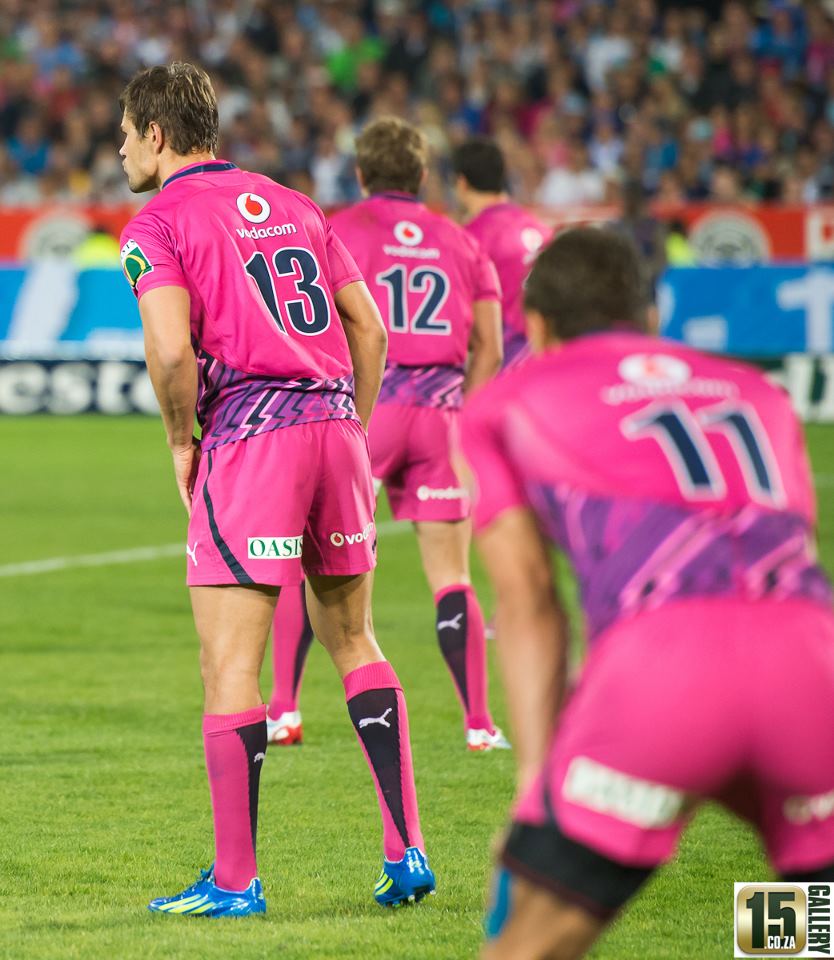 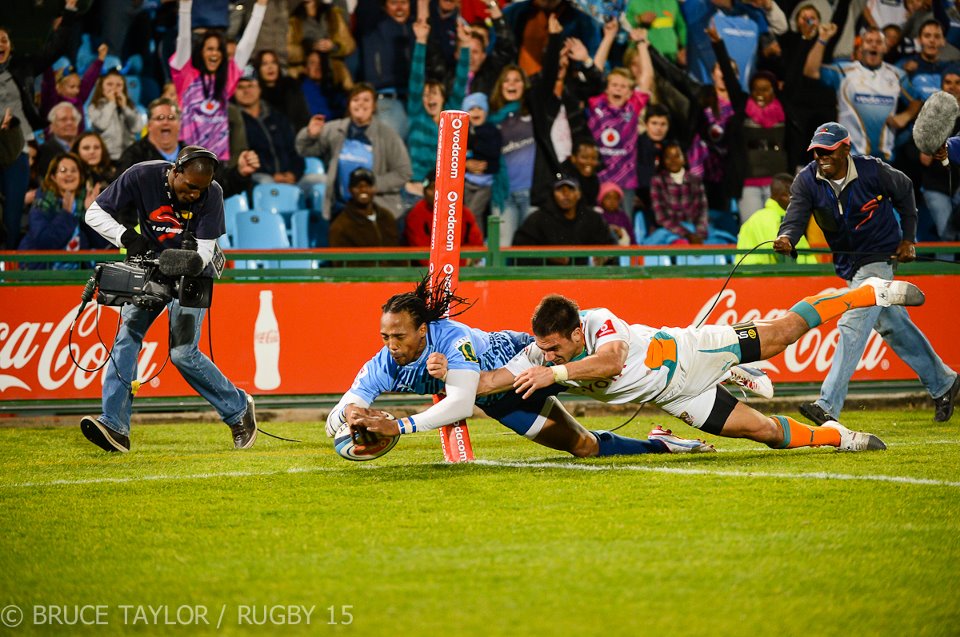 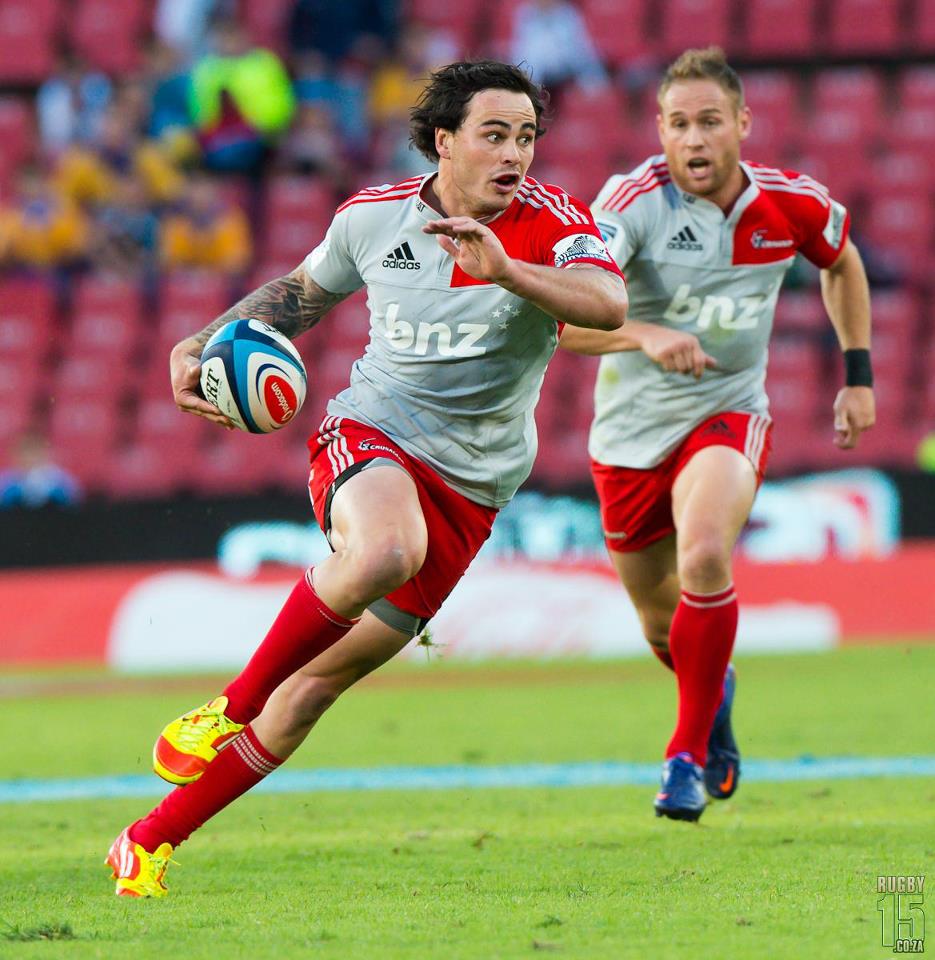 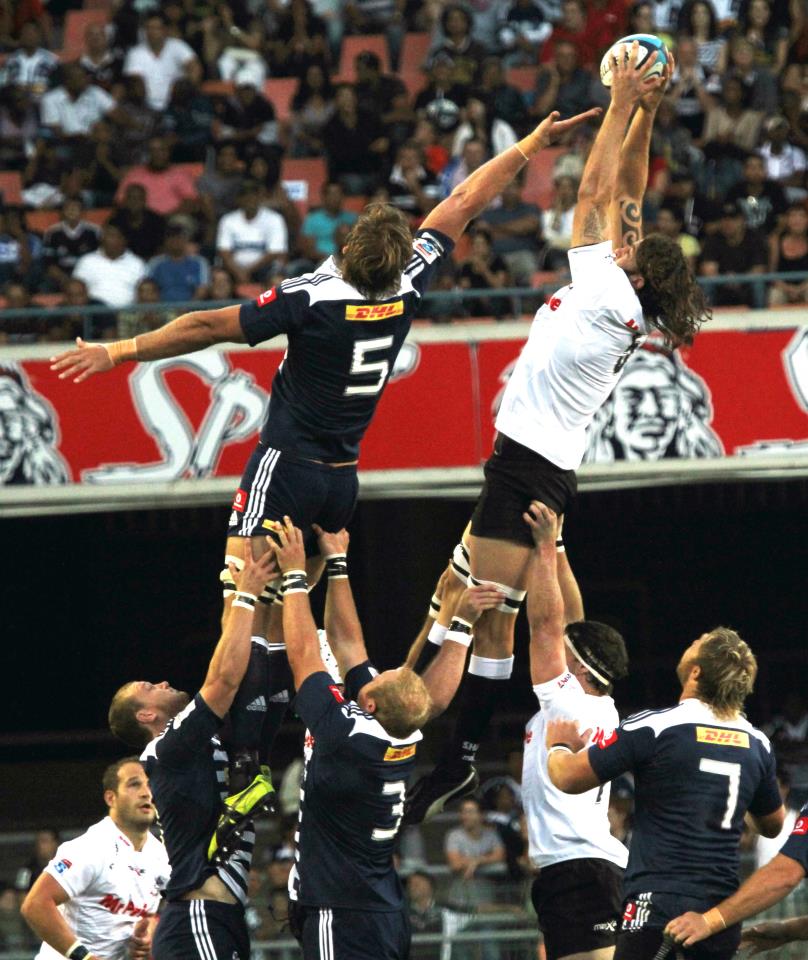 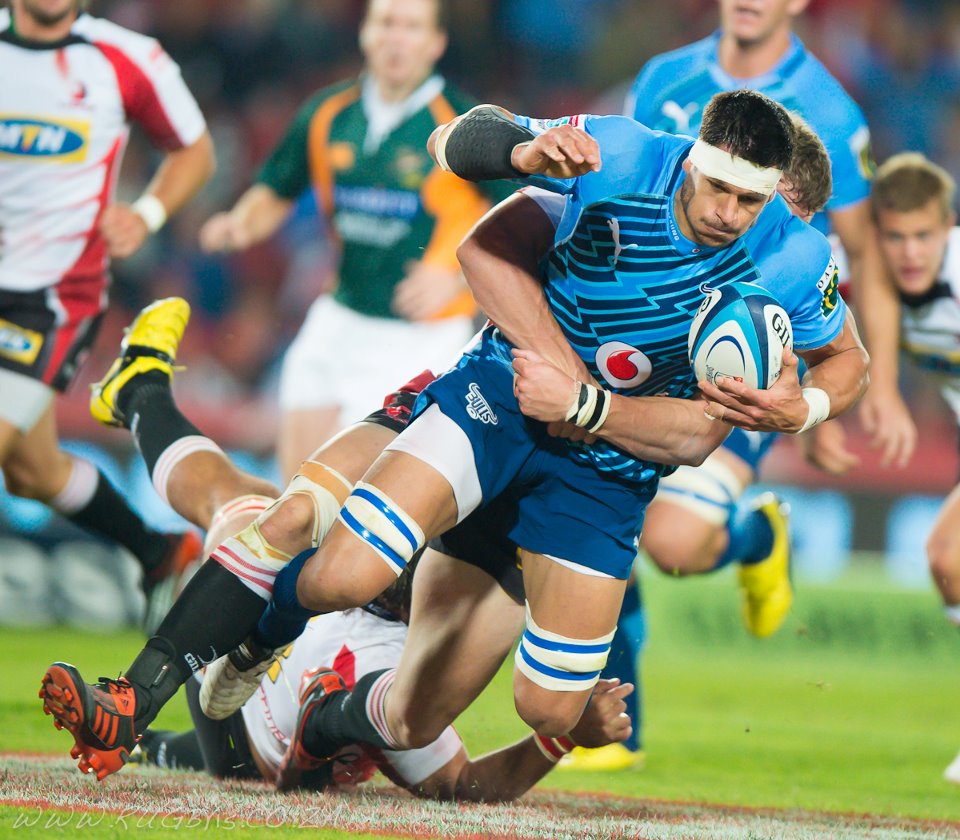 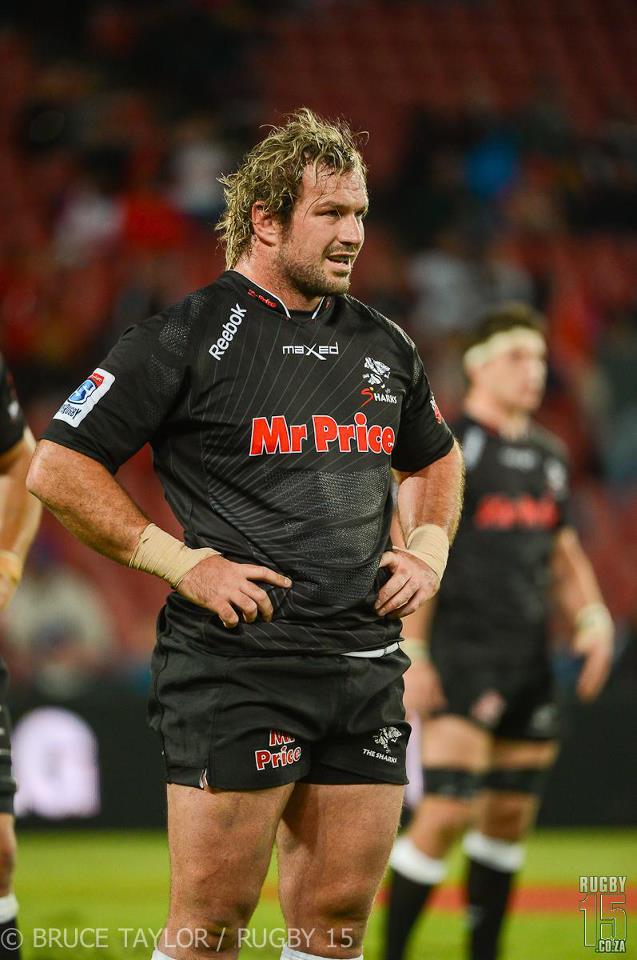 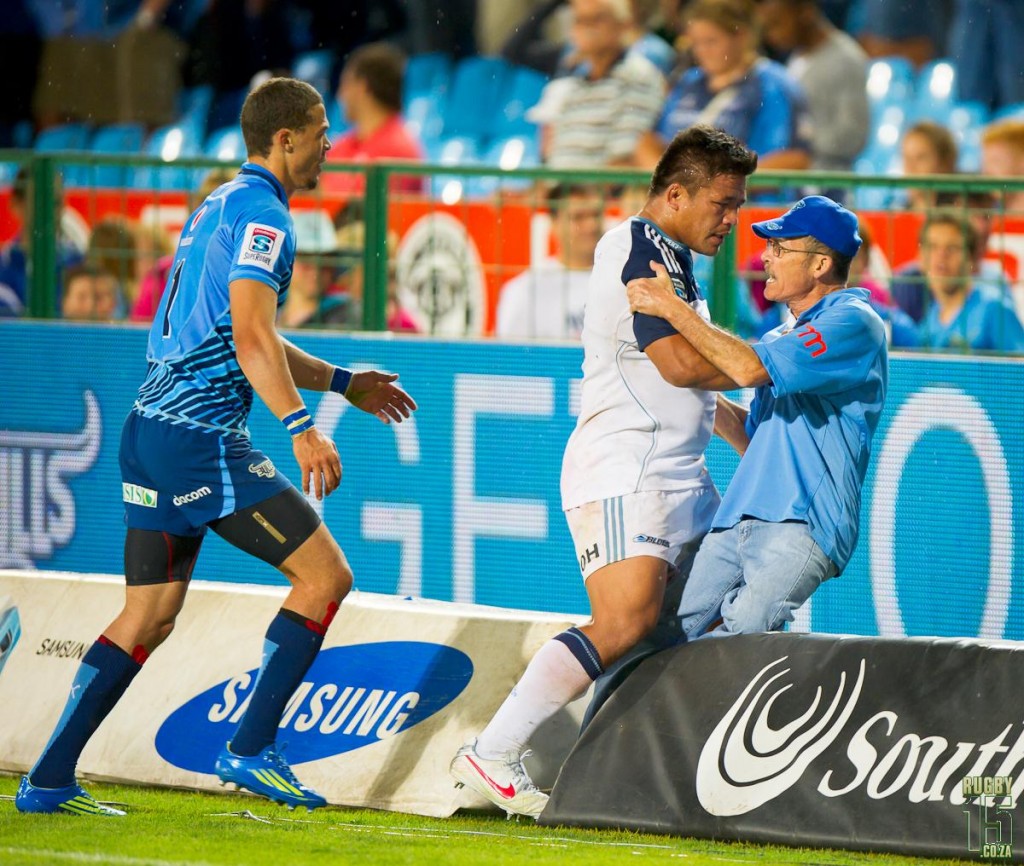 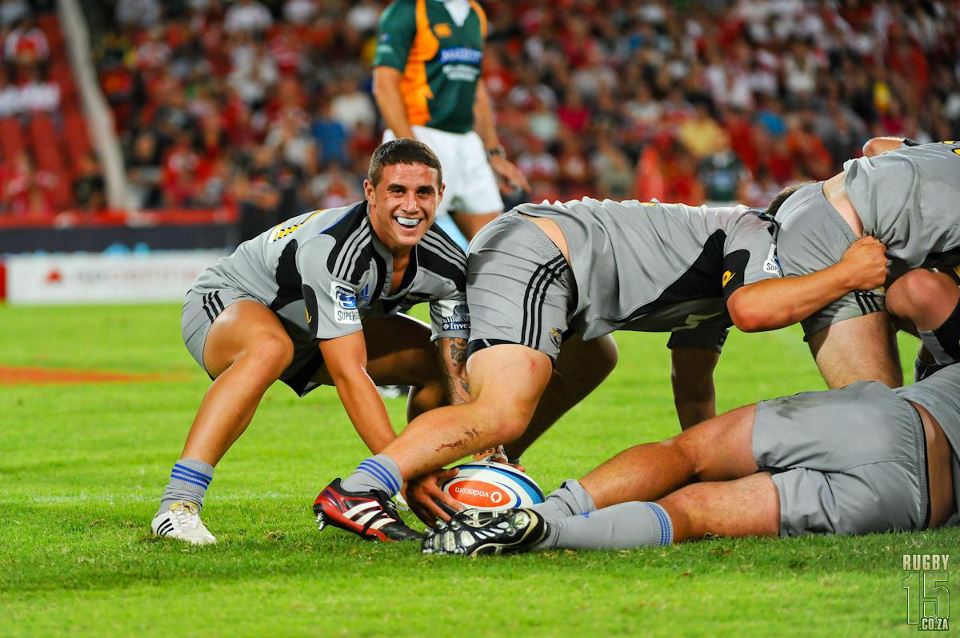 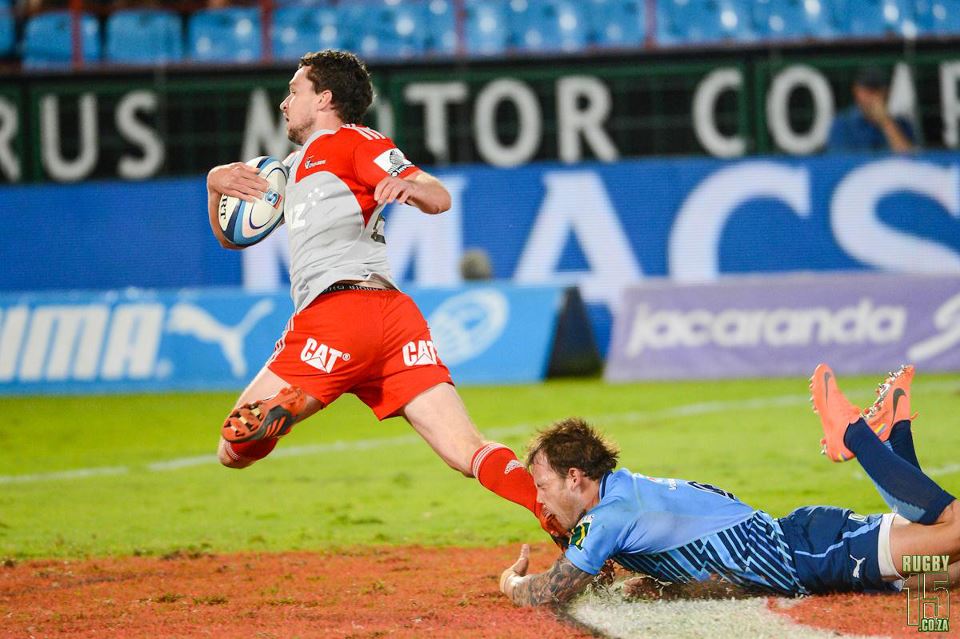 Francois Hougaard completes a tackle with his face (Anton Geyser) 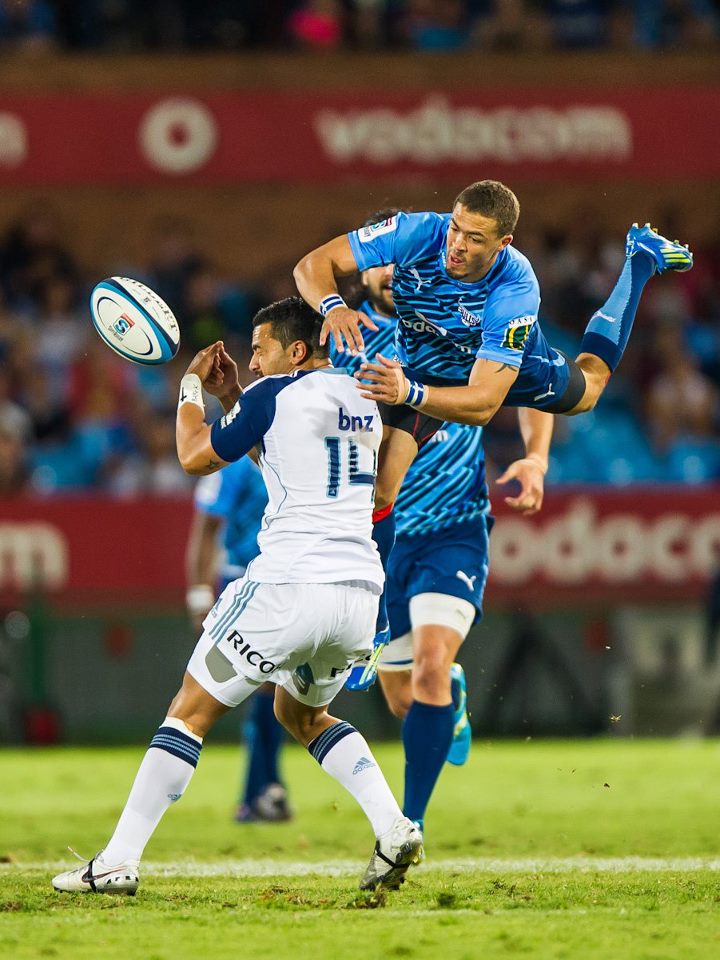 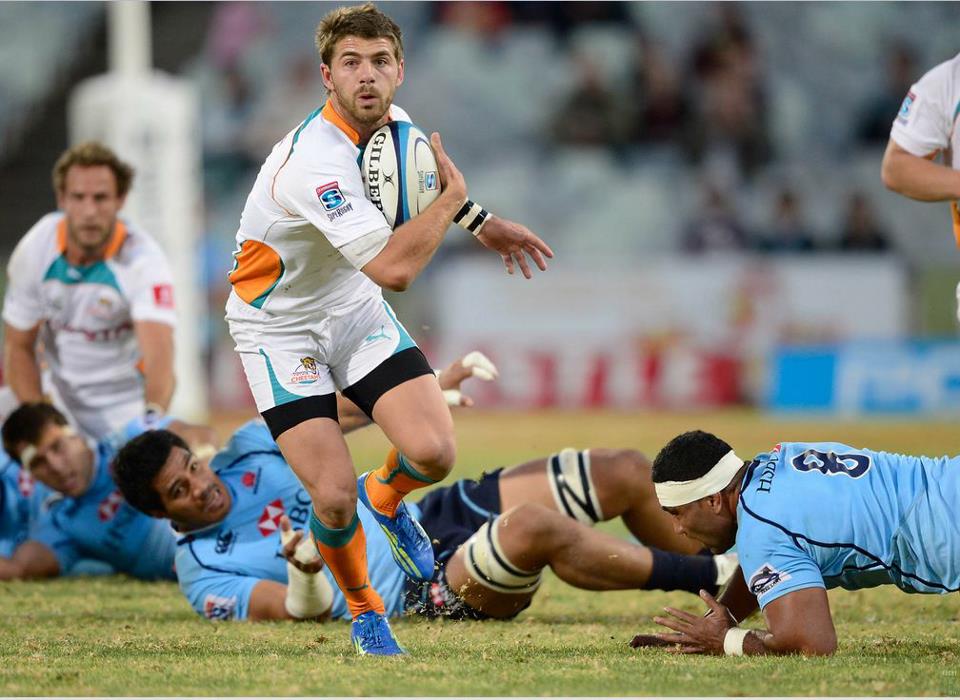 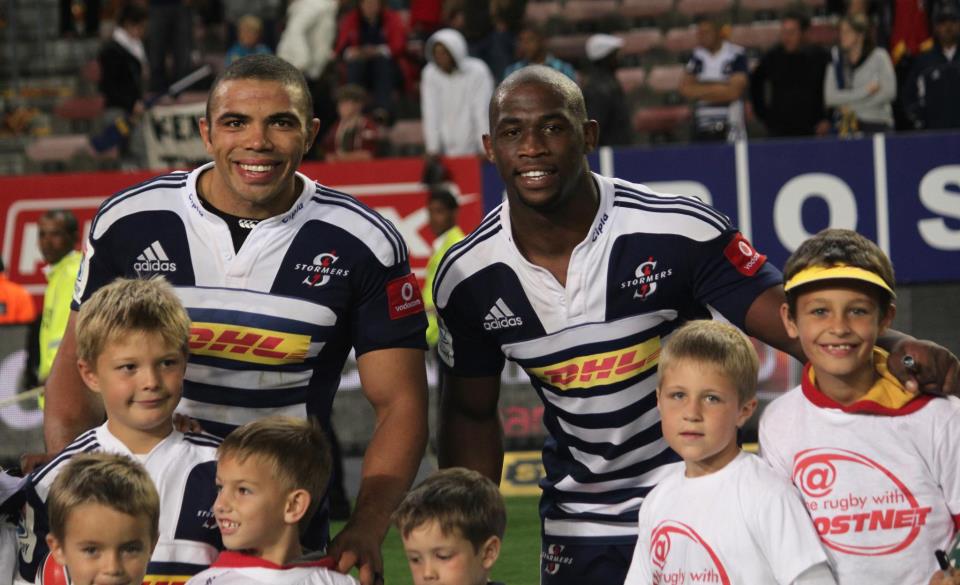 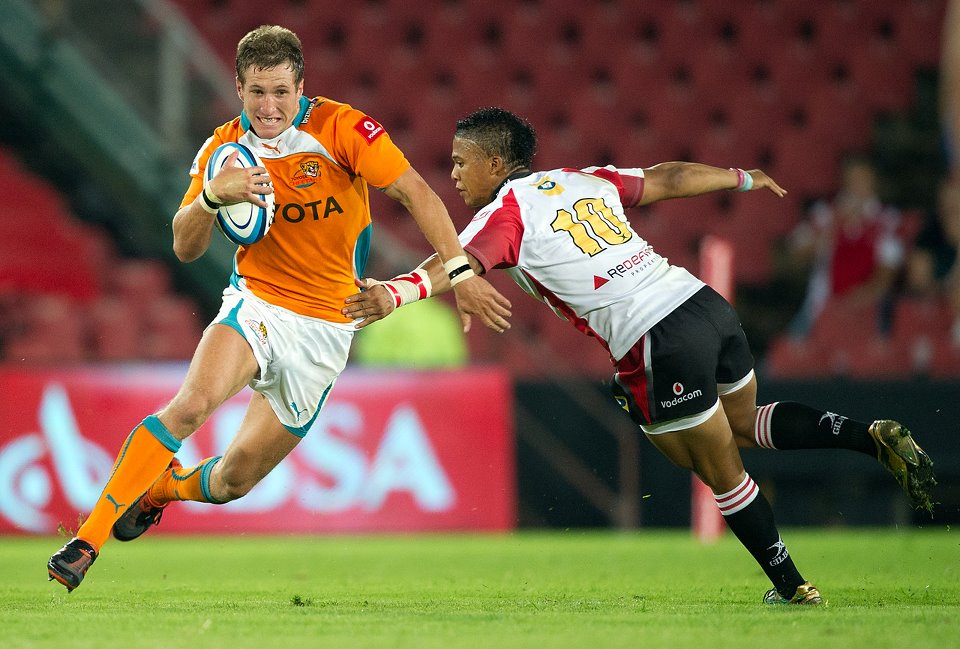 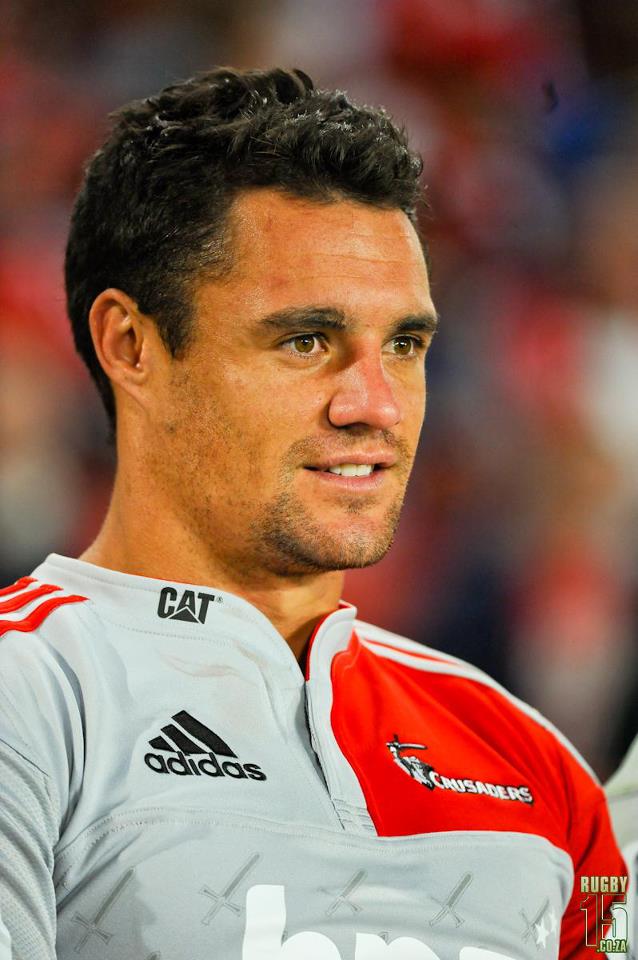 Dan Carter with a smile on the bench (Bruce Taylor) 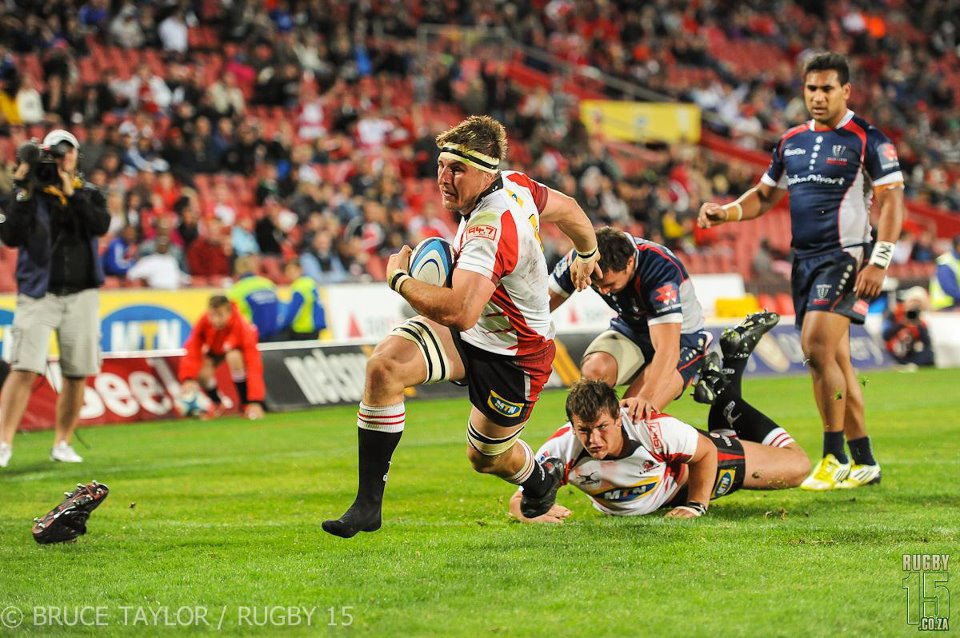 Derick Minnie played himself out of his boots (Bruce Taylor) 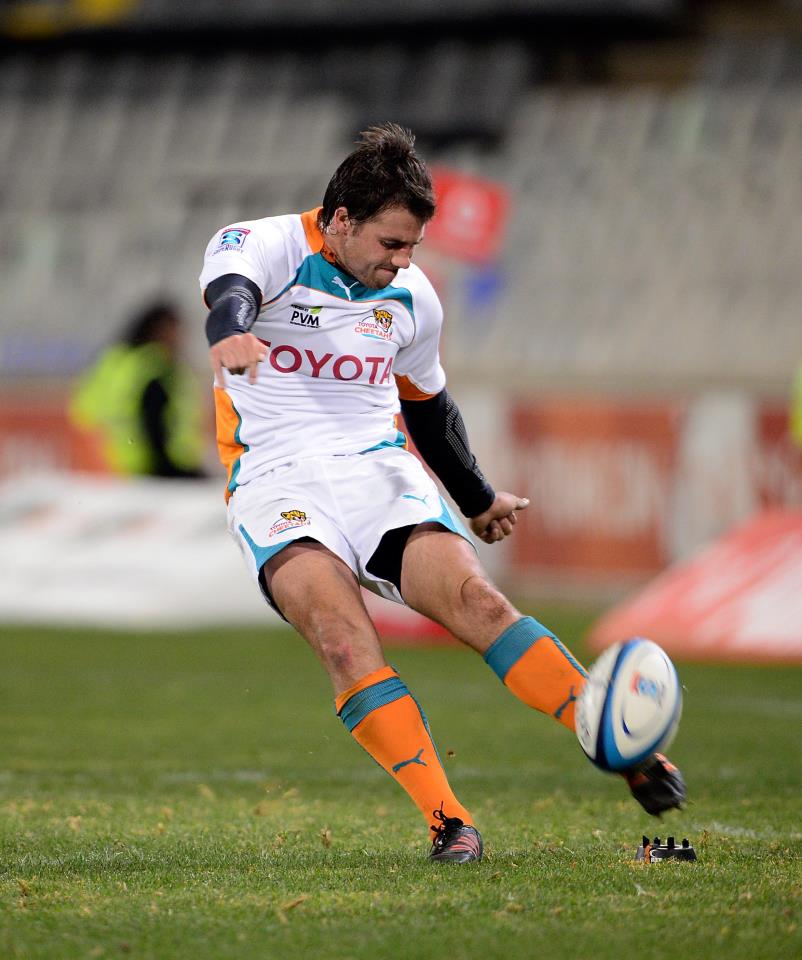 Sias Ebersohn with a conversion (Rugby15) 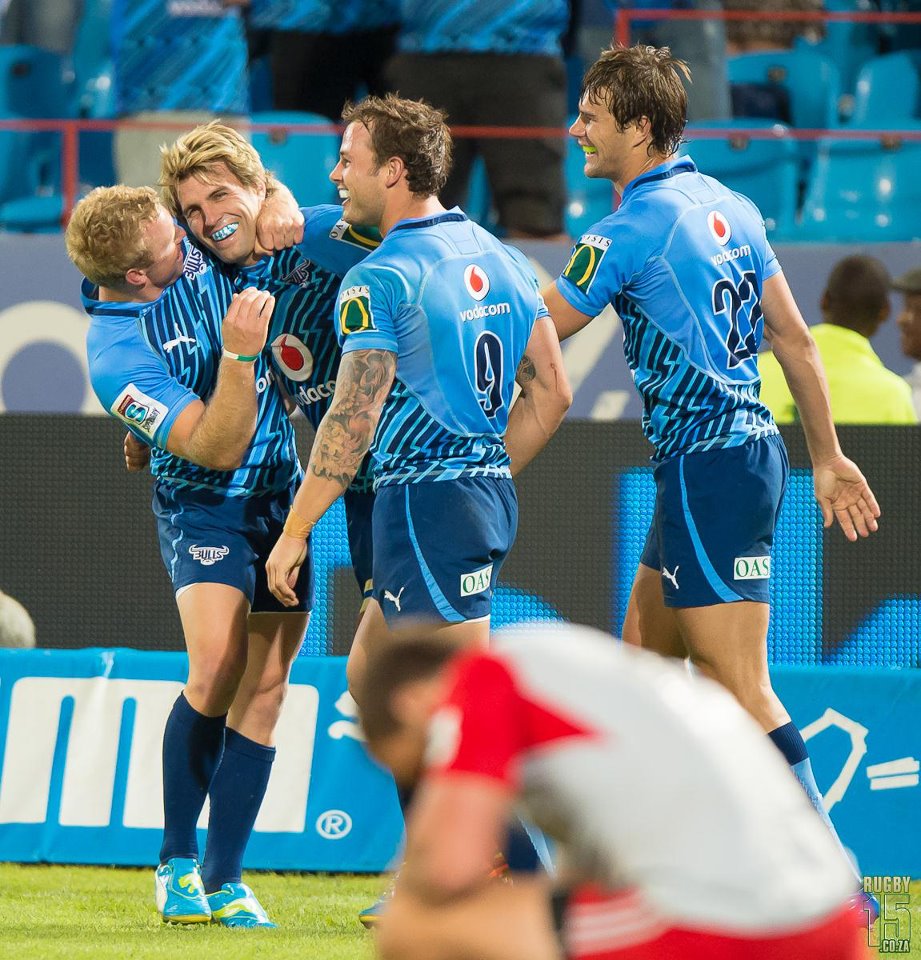 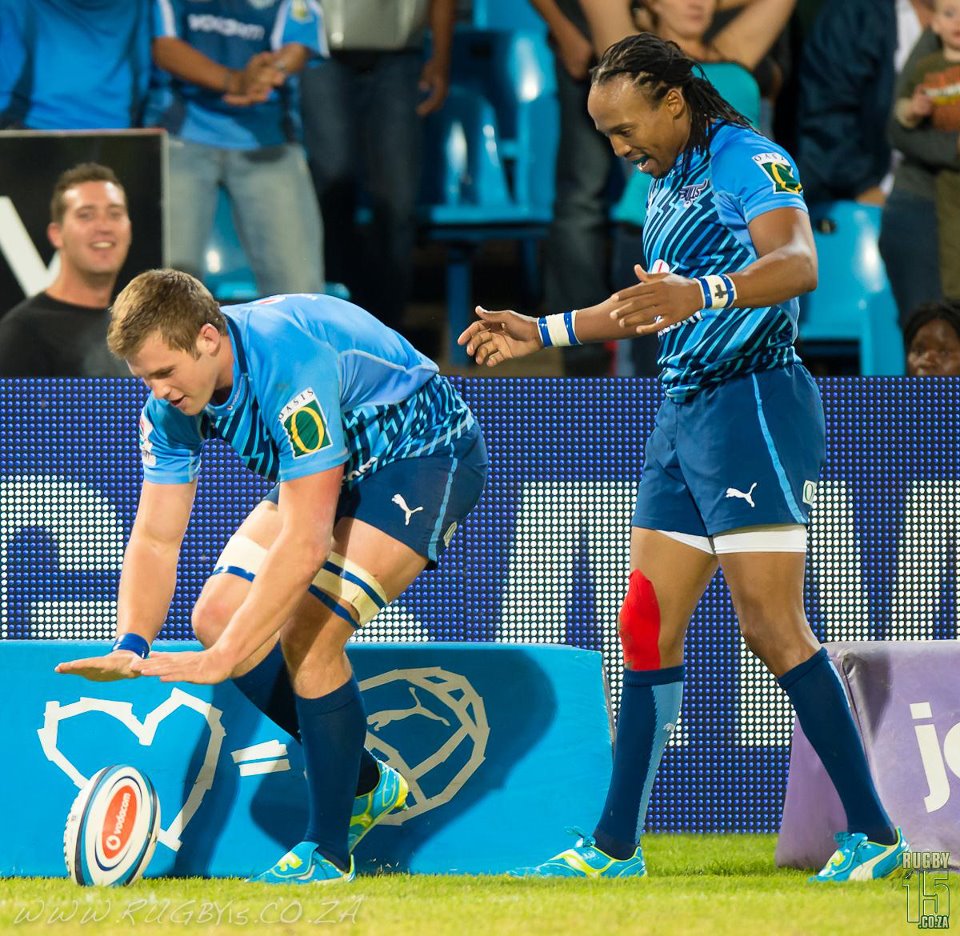 CJ Stander thanks the ball for bouncing his way (Anton Geyser) 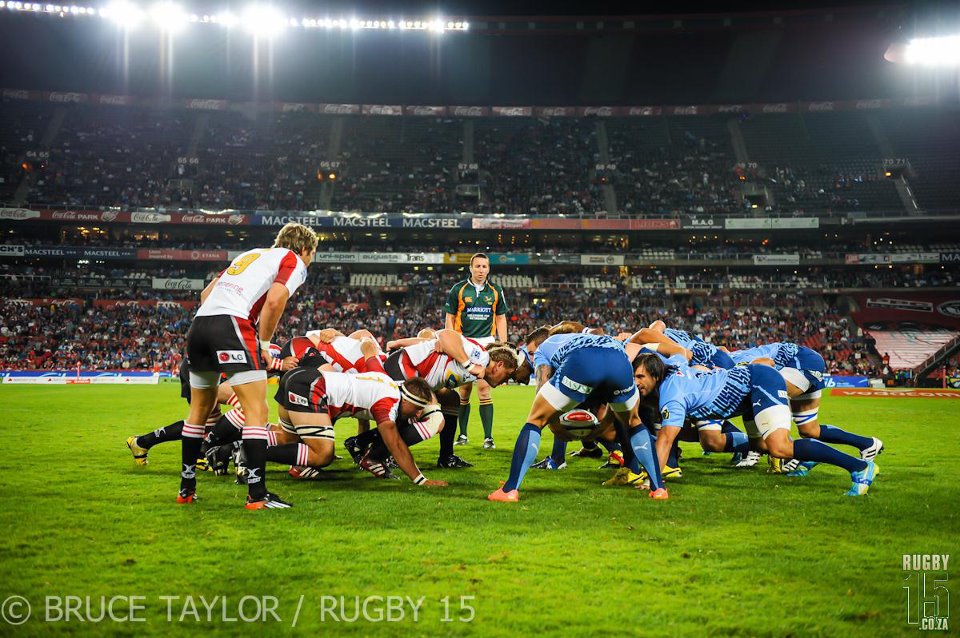 Getting right in there (Bruce Taylor) 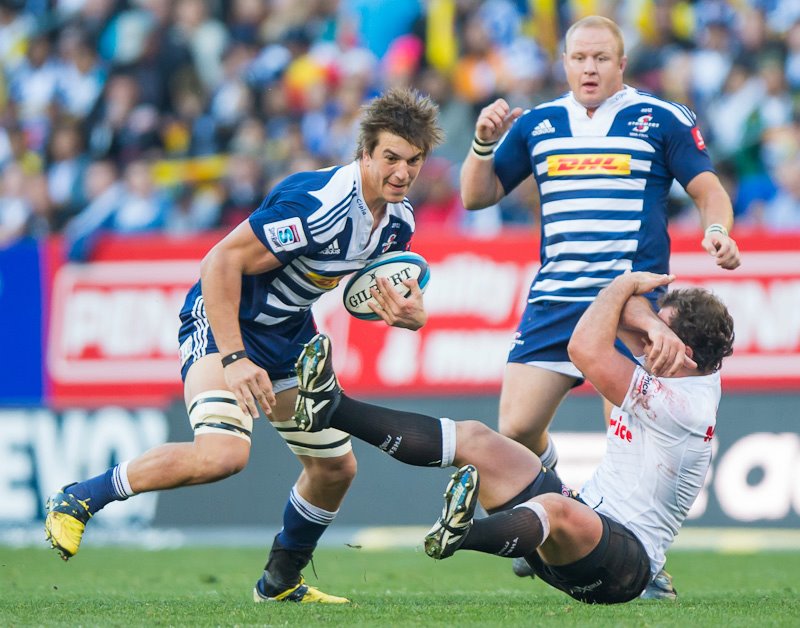 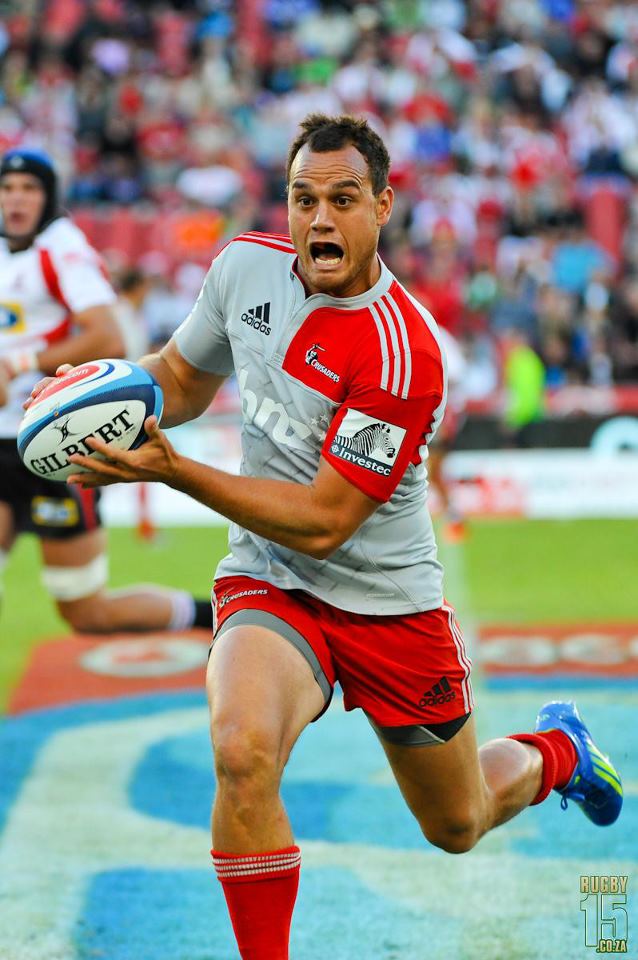 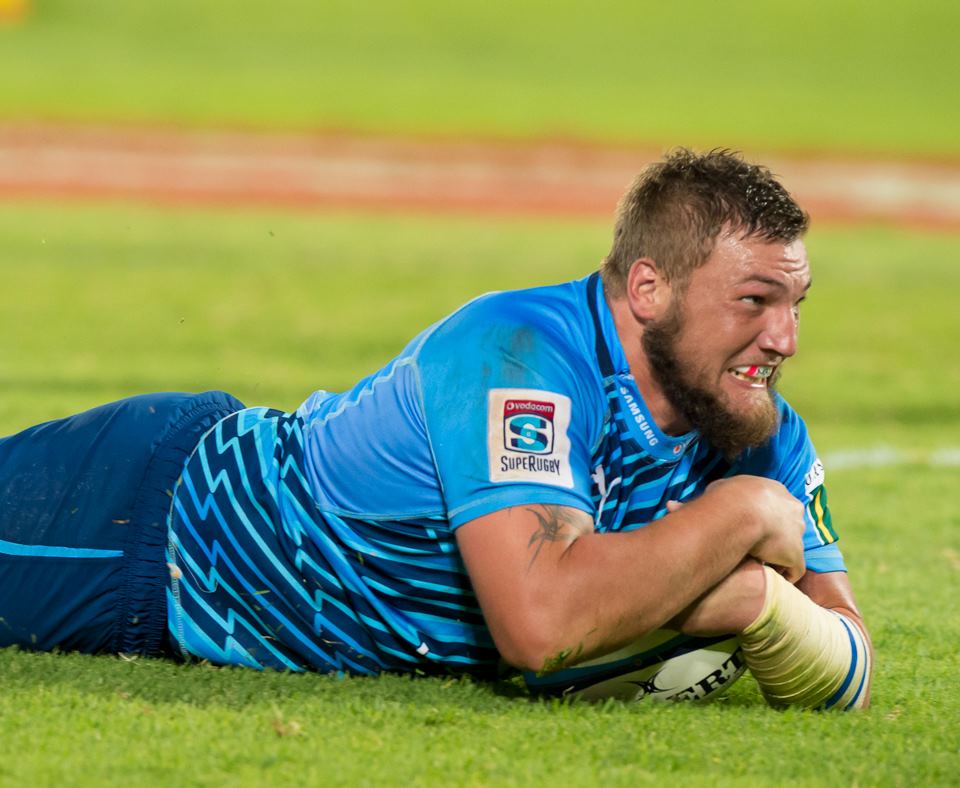