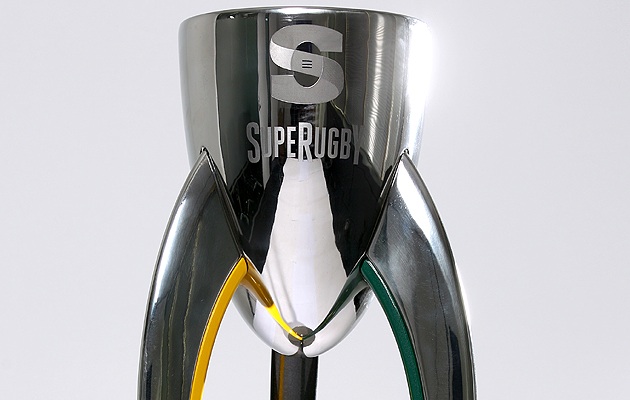 After 19 Rounds and 120 matches of the regular season the quarter-finalists for the 2018 Super Rugby tournament have been confirmed by SANZAAR in accordance with the tournament rules.

The four away quarter-finalists:  The four next best wildcard teams (based on total tournament points and regardless of Conference) ranked 5 to 8.

The Crusaders finished the regular season as New Zealand Conference winners and the highest ranked team in the tournament thanks to 14 wins, while in the South African Conference the winner was determined when the Lions beat the Bulls on Saturday. In the Australian Conference the Waratahs finished top despite a last week loss to the Brumbies. The last quarter-final host was also determined on the last weekend of action when the Hurricanes, despite a loss to the Chiefs, finished as the best wildcard team to be ranked fourth at the end of the regular season.

The four wildcards earning quarter-final and ranking places 5 to 8 are the Chiefs, Highlanders, Jaguares (who make their Super Rugby finals debut) and Sharks who all won in the last week of the tournament to cement their places.

The Quarter-Finalists and their rankings are: