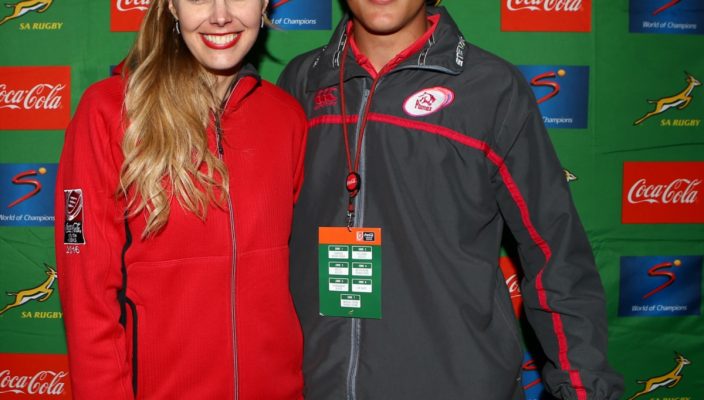 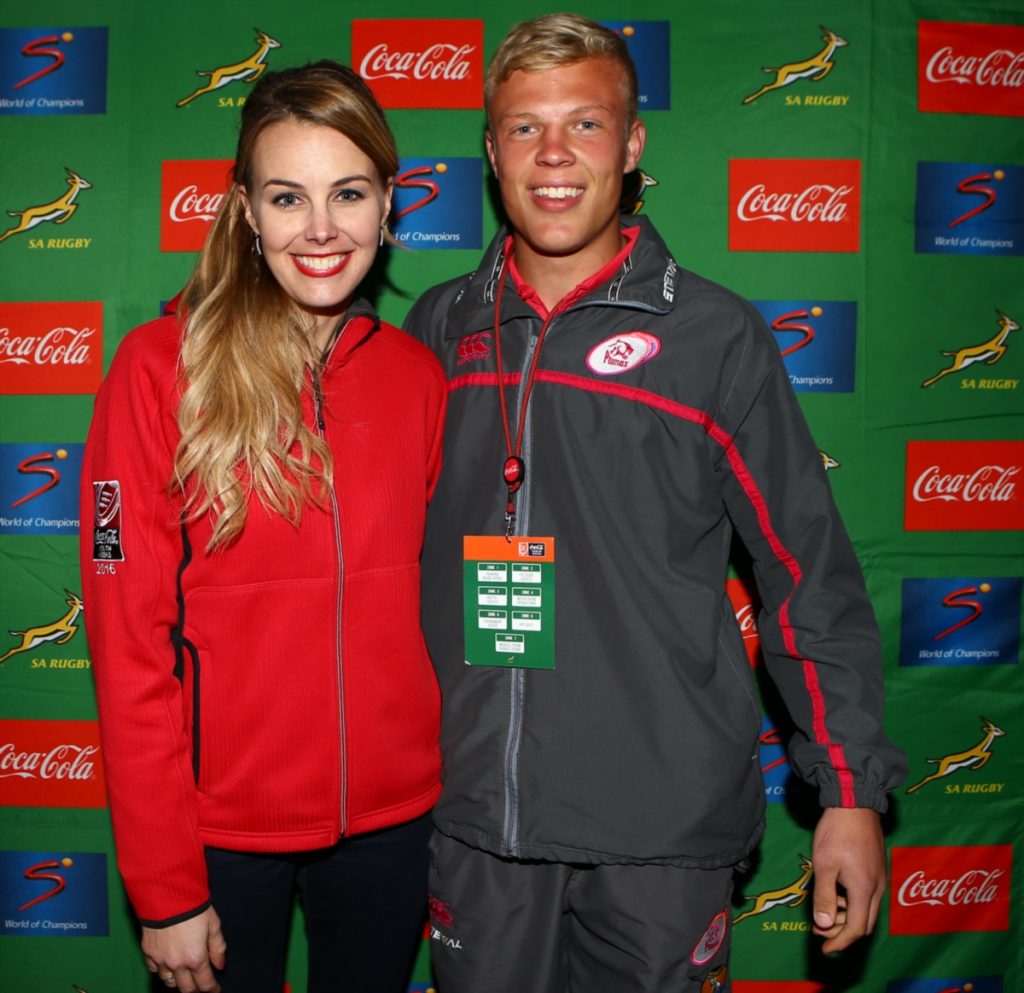 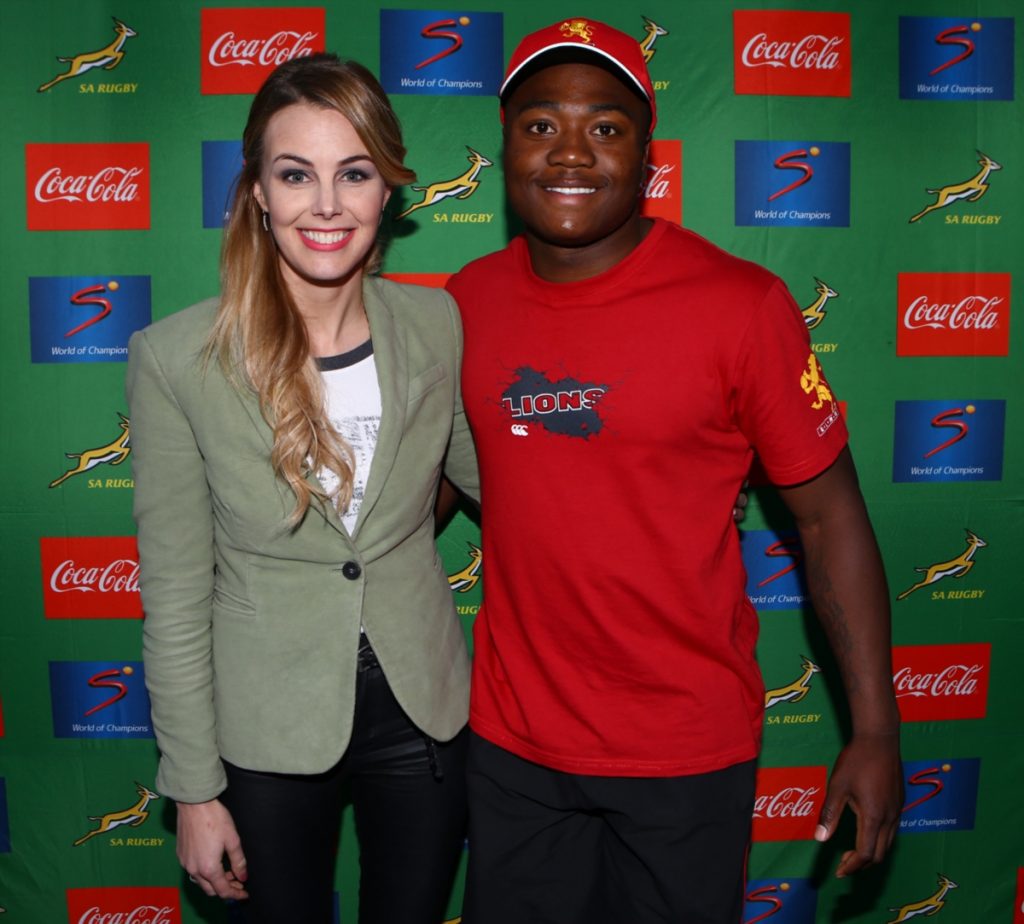 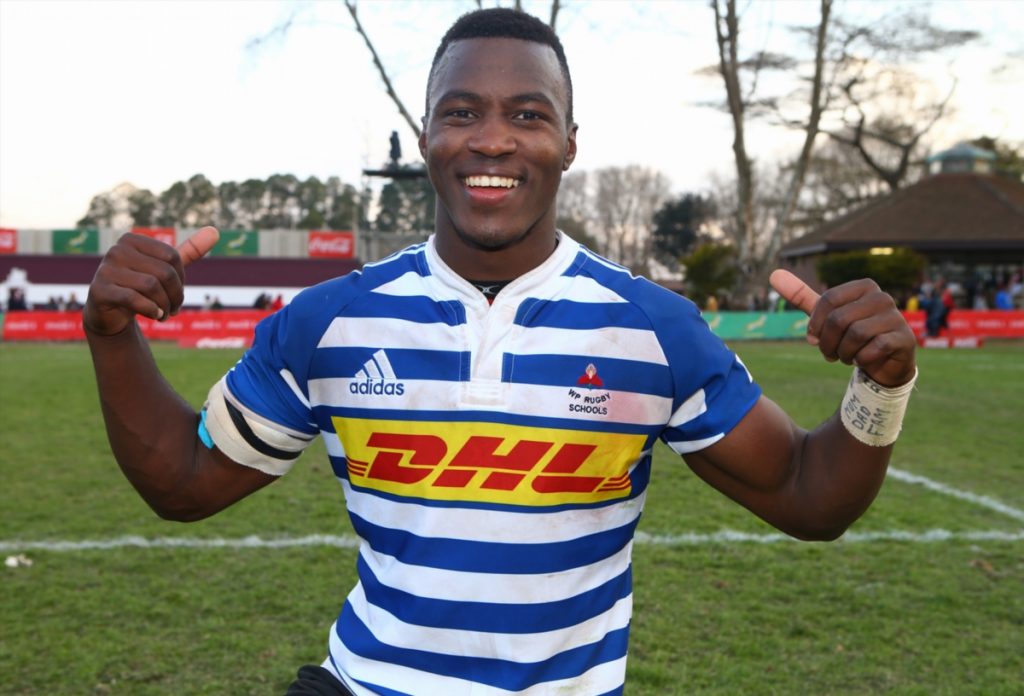 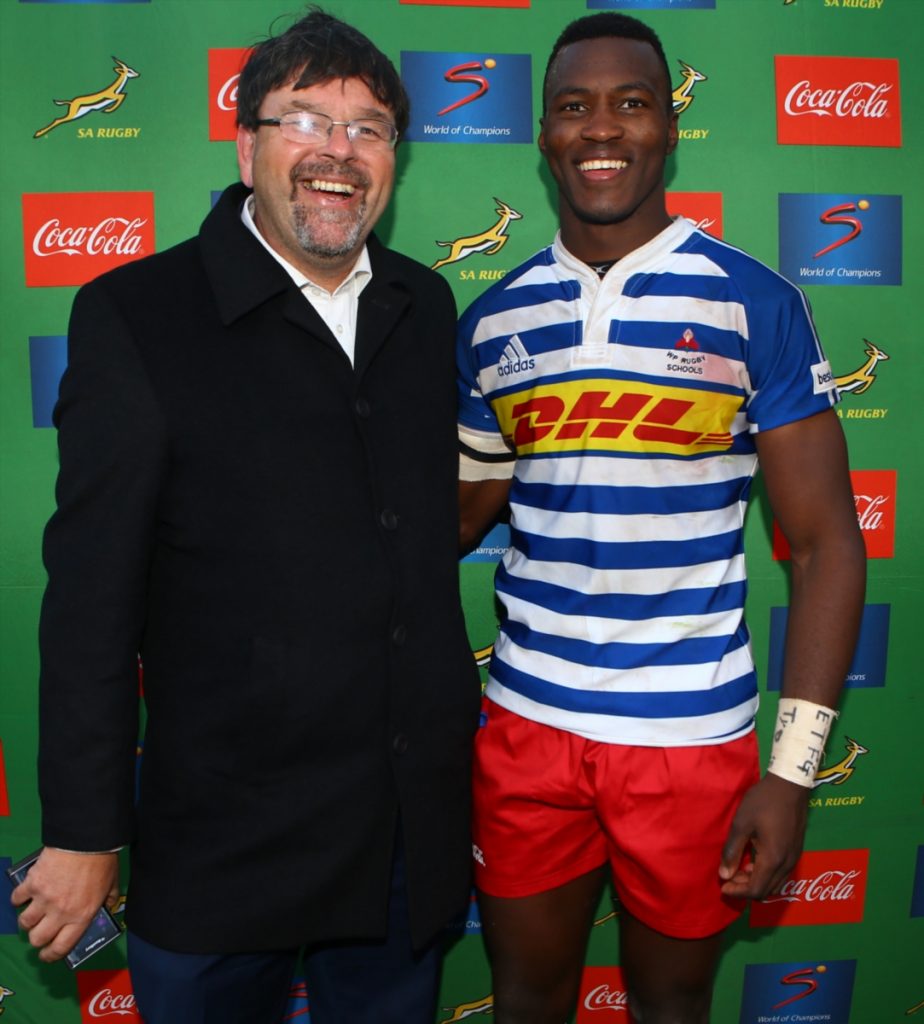 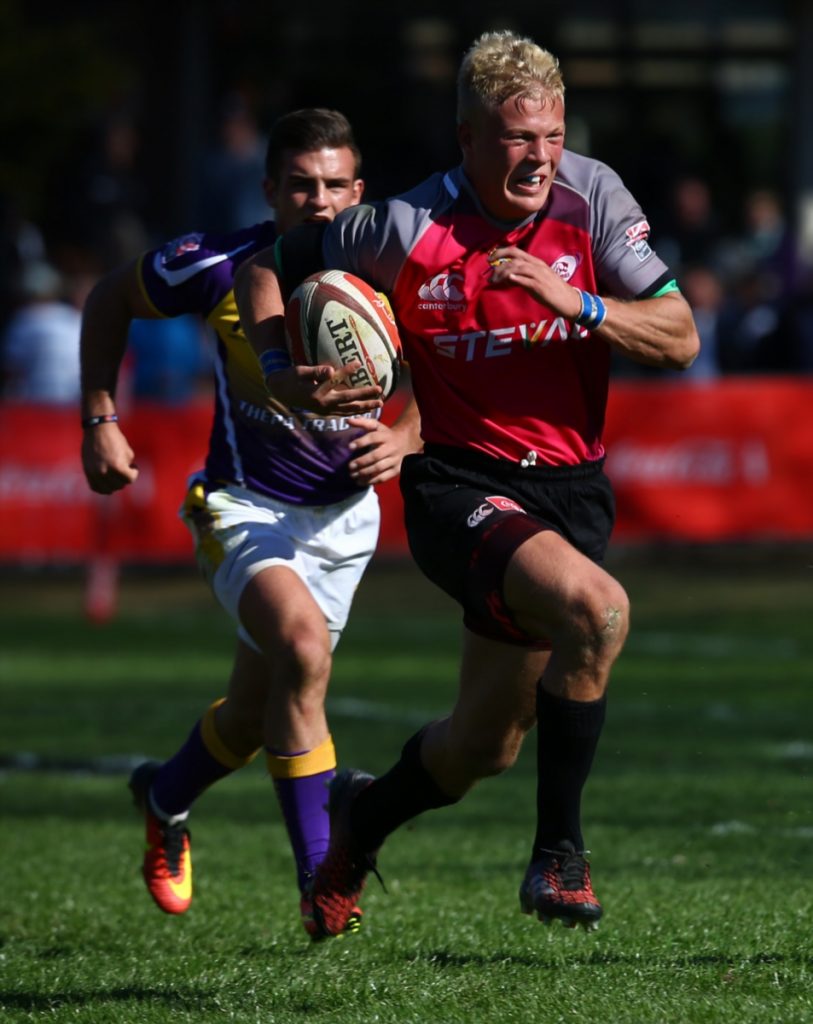 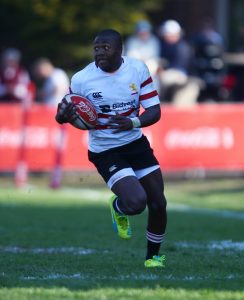 Johannesburg, 22 July 2016.  Three of the five Coca-Cola® Hero of the Day award winners, selected at the 2016 u18 Coca-Cola® Craven Week, have been named in today’s SA Schools squad announcement.  Wandisile Simelane (Golden Lions); JC Pretorius (Pumas) and Khanya Ncusane (Western Province) were all named in the squad which will be taking on England, Wales and France.

The Coca-Cola® Hero of the Day was awarded on each match day of the Coca-Cola® Craven Week to a player who inspired or changed his team’s fortunes with a hero moment.  Each of the SA Schools selectees were picked for the award by a panel of experts, including SuperSport’s Elma Smit.  Their selection no doubt brought them to the attention of the SA Schools selection panel and sees them joining the squad of twenty-six players who will wear the famous green and gold later this year.

Wandisile Simelane, who hails from Jeppe High School for boys, retains his place in the squad and has been touted as one of the brightest up and coming heroes in South African rugby. He was selected for the Coca-Cola® Hero of the Day award on day three of the tournament after scoring a hat-trick of tries in the space of twenty minutes in his team’s opening match.

“My two Coca-Cola Craven Weeks have, without a doubt, provided a springboard for me to launch my career in rugby.  The week provides players with opportunities like nowhere else and is very important for young rugby players to show what they are made of,” commented Simelane.

The Coca-Cola® SA Schools team will face Wales on Friday 12 August at the City Park Stadium in Cape Town, France on the 16th August at Bishops Diocesan College, Cape Town and England on the 20th August at Paarl Boys High in Paarl.

Clips of their interviews: