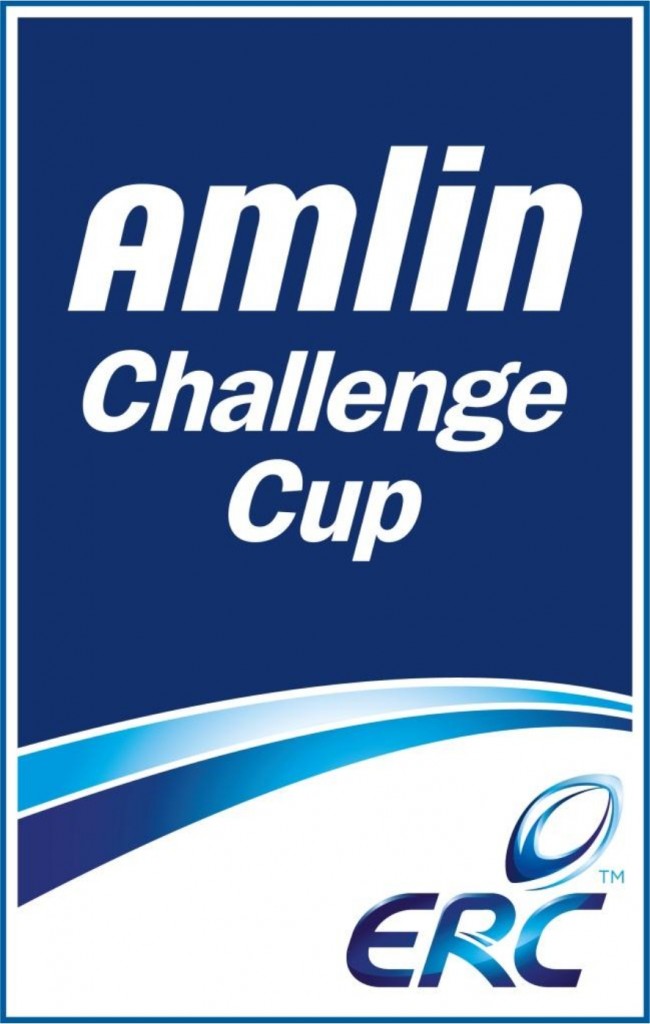 A new season of European club rugby will kick-off on Thursday night with the Amlin Challenge Cup leading the way with matches at Worcester Warriors and Toulon.

Twenty clubs from England, France, Wales, Italy, Romania and Spain will set off in pursuit of securing places in the 2012 final to be staged on the weekend of 18 / 19 / 20 May – with the winner claiming both the coveted silverware along with automatic qualification for the 2012 / 2013 Heineken Cup tournament.

Two clubs – Lyon Rugby and CR La Vila – will be making their European debuts with Spanish champions CR La Vila coached by Mark Hewitt, who was in charge at Cornish Pirates for three years up to 2009 after previously running the Gloucester Academy.

La Vila will host Agen, the 1998 tournament finalists, at Estadio de Rugby in Benidorm on Saturday with Sale Sharks, the 2002 and 2005 champions, and 1996 Heineken Cup winners Brive also in Pool 5.

“We were really pleased to qualify for the Amlin Challenge Cup as we had worked hard all season and it was the first time the club had finished in that position so that makes it far more exciting and special,” said Hewitt.

“We are only in our third season in the Division de Honor so it is all fresh and challenging for us but we are really looking forward to playing in the Amlin Challenge Cup for the first time.

“We are the underdogs in our group so there will be very little pressure on us but we will give it our best shot and make every effort to give a good account of ourselves and Spanish rugby in general.

“Our style is to try and play open rugby, throw the ball around and score tries and points – and the weather conditions for all three of our home matches will suit that down to the ground.

“We have had a look at Agen and accept they can be very powerful while being at home for the opener is a great start so we should have a pretty full stadium with a crowd of up to 4,000 contributing to a pretty exciting occasion for everyone at the club.

“Overall we do have a pretty tough group but, even if that means we will have our backs against the wall, we have every intention of enjoying it and hopefully making a statement for Spanish rugby.

“Our results show that we are struggling a bit at the moment as with the biggest squad we have ever had it has been a case of integrating the new players into the squad while also coping with a number of injuries.

“We accept we have a long way to go with a squad of only 12 full-time players, the rest are semi-pro, so things can get tricky at times with different demands.

“However, we recruited a few English and a couple of South Africans and Kiwis to go with several Spanish internationals we have at the club and I have to say we have had two good years though this season is really special with us playing in Europe in the Amlin Challenge Cup.”