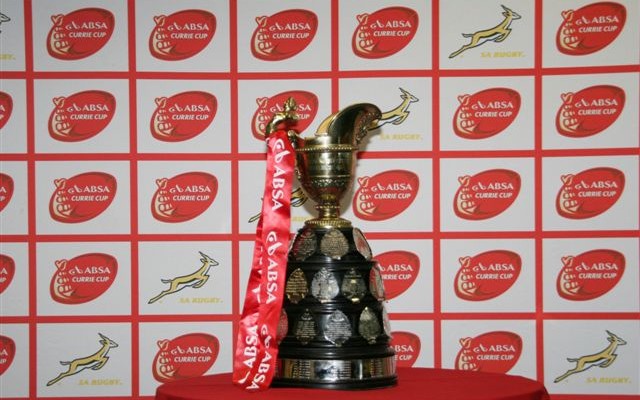 Absa will this year make the dreams of two die-hard rugby fans come true as they stand a chance to win the opportunity of a life time, to celebrate with their heroes at the Absa Currie Cup Final on 26 October 2013.

As the proud supporter of the oldest running rugby competition in the world, Absa will be rewarding loyal fans through the Celebrate like your Heroes competition.

Absa will also be celebrating the Human Spirit of the Blue Bulls, as one of the most successful Absa Currie Cup teams marks their 75th anniversary.

As part of the celebrations die-hard Bulls fans could win a once-in-lifetime experience with the “Best Dressed” competition at the signing session.

The stakes are high as only the biggest Bulls fanatic that best demonstrate their passion for the Light Blues — whether they are painted from head to toe in blue or come with horns on their heads – will win this amazing prize.

The winner and a friend will attend Absa’s celebration breakfast at Loftus Versfeld on Friday morning along with Blue Bulls players and rugby legends.

They will get to watch the Captain’s Run, and go on a tour of the museum, tunnel, field and the change room, while there will also be a Q&A with rugby legends.

To top it all off, the winner will be hosted in a VIP hospitality suit for the north-south derby between the Blue Bulls and Western Province at Loftus Versfeld on Saturday.

The Trophy Tour event will see Blue Bulls players host a signing session for their supporters. The players will take photos with their fans, sign autograph cards and merchandise. Fans will also have the opportunity of winning match tickets and other prizes at the activation.

Blue Bulls supporters are encouraged to attend these events as they will not only win prizes on the day, but through the Celebrate Like Your Heroes competition they could be celebrating with their heroes at the Absa Currie Cup Final.

There will be a green screen photo booth for fans to have their photos taken with the Absa Currie Cup. Fans will hold the Absa Currie Cup aloft and the image will be super-imposed to make it look like they are celebrating with the captain of their supported team.  After fans have their photos taken they will be asked to enter their details at a touch-screen kiosk and be able to share these photos to Facebook and Twitter.

The winner supporting the victorious team will receive the honour of carrying the Absa Currie Cup onto the field as part of the post-match handover ceremony.  The first time in the history of the Absa Currie Cup that a fan is bestowed with this honour.