After 30 years of Craven Week Thys Bezuidenhout says its changed

Port Elizabeth 11 July 2012 ­- South African Schools Rugby chairman, Thys Bezuidenhout, has been involved in schools rugby administration and the Coca-Cola Craven Week for 30-odd years and he has seen some changes in that time.

Speaking in Port Elizabeth at the Coca-Cola Craven Week this week, he says it was inevitable that the professionalization of the game would filter down to this level and, with the ever-increasing presence of scouts for the union and universities at the week, things have become more serious.

“This has brought a greater emphasis on winning because players in winning sides are the ones who stand out,” he says. “Everything else has taken a step up too. There’s live TV coverage, SA Rugby’s medical staff are here and the referees use this week as their major evaluation exercise for the up and coming refs.”

Our sponsors, Coca-Cola, are putting more and more into the event and we have the responsibility to deliver a quality event for them.

Under those circumstances, Bezhuidenhout believes, you can’t expect the old spirit and traditions of Craven Week to have survived intact.

“There are some non-negotiables, like insisting on teams giving all their players a full game in the first two days, and there is no official overall winner. But we have had to move with the times and we have a Powerade Chosen One like they have in senior rugby and now have SA Rugby’s selectors here using this week as a talent identification process ahead of the annual IRB Junior World Championship.”

The decision to announce a 44-man squad at the end of the week, instead of an SA Schools team, was a jointly made by SA Rugby and the schools organisation.

“We will be playing three international matches this year, so it is right to extend the selection process and make sure we get right,” Bezhuidenhout says.

For most boys on the field at the Coca-Cola Craven Week it’s about making friends and about the honour of representing their provinces. The role of the week in the overall context of SA rugby goes a lot further than that. 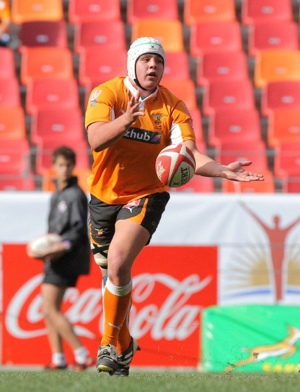 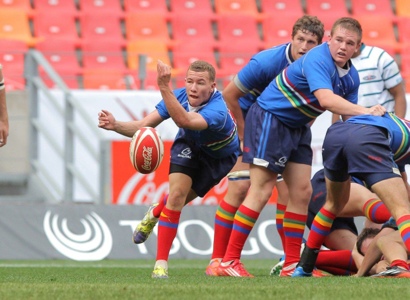 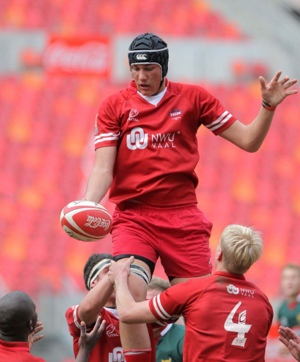 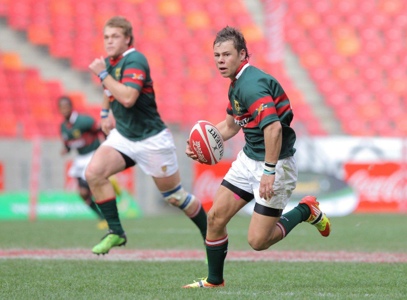