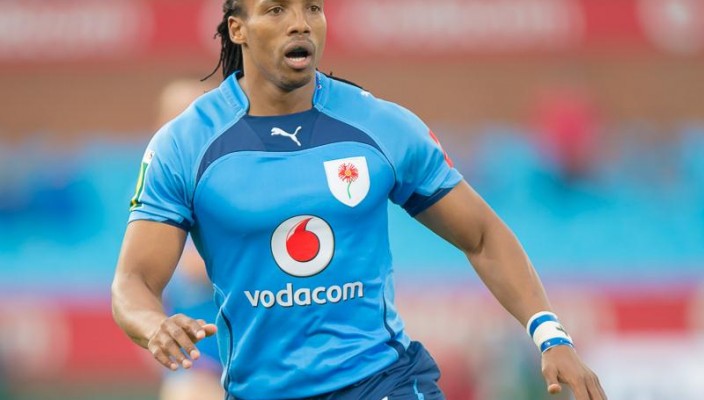 Proud sponsor, Coca-Cola welcomes rugby legend and 2007 Rugby World Cup winner, Akona Ndungane, as the Coca-Cola Craven Week ambassador and lead panellist for this year’s selection team of the Coca-Cola Hero of the Day. The 2018 edition of Coca-Cola U18 Craven Week will be held at Paarl Boys’ High from 9-14 July 2018. Akona, who attended Hudson Park High School and played for Border in the 1998 Coca-Cola® Craven Week in Vanderbijlpark knows, from experience, that this is a tournament that is truly where heroes are made.

“Coca-Cola Craven Week tournament is a platform for identifying the top school rugby players in the country – this is where South Africa’s future heroes are made” said Puso Makume, Sponsorship Manager, Coca-Cola Africa. “Akona Ndungane will be a great addition to the tournament, using his knowledge and experience to inspire and identify talented youngsters as the leader of our Coca-Cola Hero of the Day campaign.” Makume concludes.

Akona, together with Coca-Cola’s appointed panel of youth sports and rugby specialists, will be watching rugby hopefuls play it out at the Coca-Cola U18 Craven Week. He will be tasked with identifying and recognising a standout player who embodies the qualities of a hero –  the Coca-Cola Hero of the Day.

“Playing in the Coca-Cola Craven Week was one of the greatest moments in my rugby career. I am thrilled to be part of the Coca-Cola Hero of the Day panel as it gives me an opportunity to watch fresh rugby talent in action on one of the best rugby development stages. This is where I started my career and for many of the players who will be on display, the tournament will be a stepping stone to future honours,” commented Akona.

The Coca-Cola Hero of the Day is not necessarily the best player on the field. He cold be the flank that made three successive tackles and forced the turnover; the scrumhalf that took a quick tap penalty and dived over for the match-winning try; or the centre that made a courageous try-saving tackle. This player is a player that makes a great impact and has incredible influence in changing the nature of the game.

Attached are pictures and profiles of players that Akona has chosen as players to look out for in this year’s tournament.