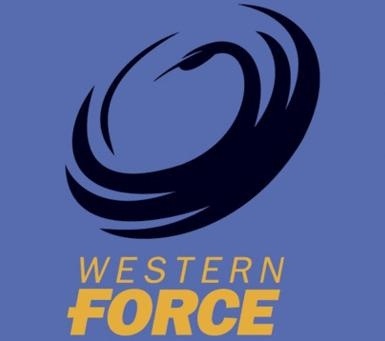 The Western Force’s retention drive has continued with flanker Chris Alcock the latest to re-sign with the Western Australian club for its 10th season of Asteron Life Super Rugby in 2015.

Alcock, who has re-signed for another two seasons, has played 19 matches for the Western Force – and 44 Asteron Life Super Rugby matches in total – since joining the Western Australian club for the 2013 season.

The 26-year-old was limited to just three matches this season as a result of a shoulder injury, having been one of two players – alongside scrumhalf Alby Mathewson – to have played every match the season prior.

Alcock says he’s looking forward to returning to the field for the Force in 2015.

“You definitely get the hunger to play again when you’re sitting on the sideline watching the guys win nine games, so I definitely want to get back out there and be a part of it,” he said.

“I’m very excited to be back on board with the Force. We have a great group of guys here and I love living in Perth; it’s a great community and I was very excited when I got the opportunity to stay for another two years.