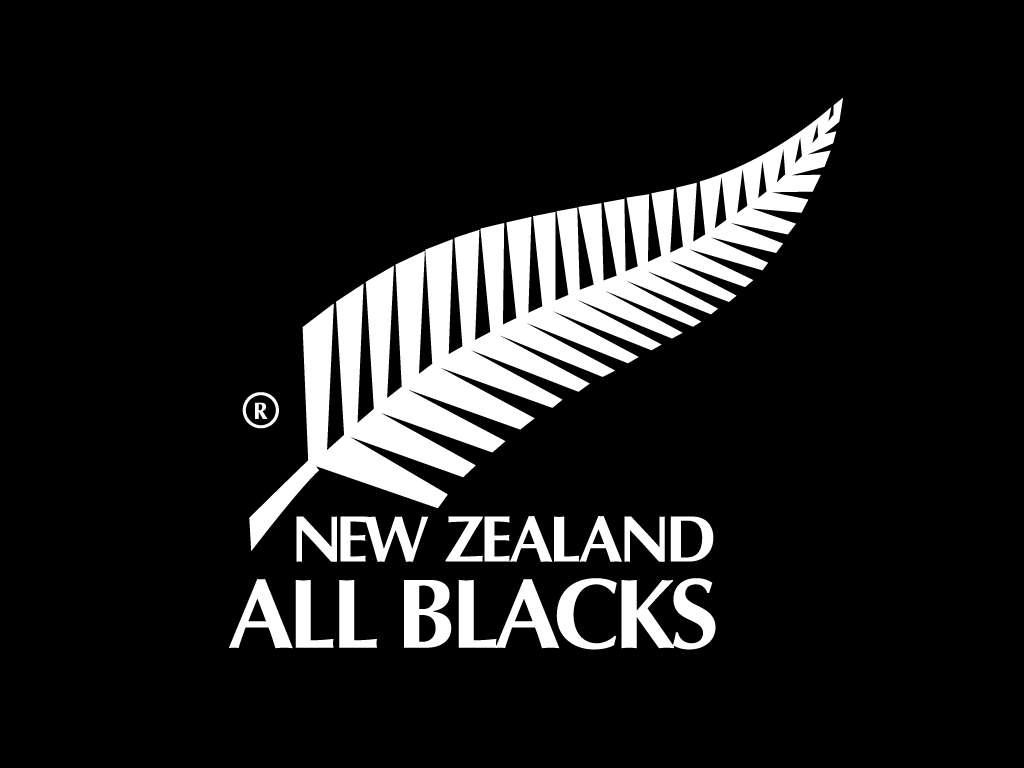 Fly-half Aaron Cruden will make his first start for New Zealand in Saturday’s final Tri-Nations match against Australia in Sydney.

Cruden has won five caps as a substitute but he replaces Dan Carter, who is recovering from ankle surgery.

Israel Dagg will start on the left wing in place of Joe Rokocoko and Piri Weepu replaces Jimmy Cowan at scrum-half.

The All Blacks secured their seventh Tri-Nations crown in 10 years when they beat South Africa 29-22 in Johannesburg last month, but still have plenty to play for in the final match of the series.

Flanker Richie McCaw will captain the side for a national record 52nd time and the team are looking for a record 10th straight win over their neighbours.

If they manage to earn the victory, it would be their 15th consecutive win in all Tests, and they would become the first team to win all six matches in a Tri-Nations season.

In addition, they have already scored a record 20 tries this season and stand only 18 points short of their own record for a team in a Tri-Nations series, having scored 179 points in the 2006 series.