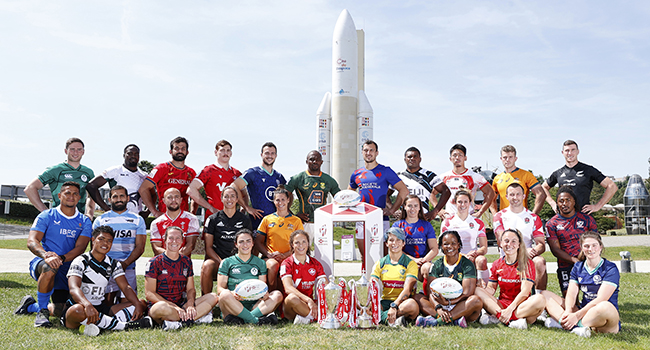 It has been well over two years since the All Blacks Sevens and Black Ferns Sevens took the field together in a World Series tournament, that all changes tonight at
the Toulouse Sevens in France.

The teams have spent the week preparing, for the Black Ferns Sevens it is their second and last tournament on the series this season, while the men travel on to London next weekend.

Familiar faces Sam Dickson and Sarah Hirini lead their respective sides which both having notable inclusions.

For the All Blacks Sevens, 20-year-old Roderick Solo will make his debut. The Scots College graduate joined the team in January and becomes the sixth debutant in 2022.

A familiar face returns for the Black Ferns Sevens with Niall Williams selected after coming back from a neck injury that ruled her out of last year’s Olympics. It will be the 27th World Series tournament for Williams.