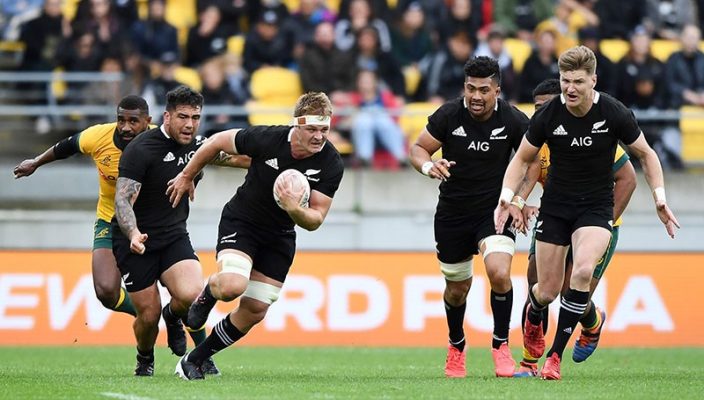 The All Blacks squad which will travel to Australia for the Investec Tri Nations tournament, has been named, with two new players called into the squad as cover.

The squad also features the inclusion of lock Mitchell Dunshea and midfielders Ngani Laumape and Peter Umaga-Jensen who have already assembled with the All Blacks as cover.

The All Blacks will travel with 36 players initially to Australia on Sunday, with Savea and Laulala expected to join the squad in the following week or two.