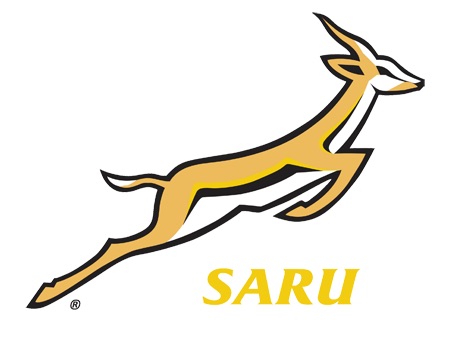 The South African Rugby Union (SARU) today confirmed the arbitration award that was issued by the Commission for Conciliation, Mediation and Arbitration (CCMA) to the effect that the employment of André Watson, the General Manager Referees, with SARU has been terminated.

At the beginning of this year, a number of people within the Referees’ Department lodged a grievance against Watson and SARU commissioned an independent investigation into the grievance.

As a result of the findings, the CCMA was requested to consider certain allegations relating to Watson.  Contrary to some earlier reports, the allegations that were dealt with by the CCMA did not relate to racism, financial irregularities, misappropriation or match fixing but to the relationship between Watson and a number of people within the Referees’ Department and in turn the impact of such relationship on SARU.

Jurie Roux, CEO of SARU, said: “The CCMA process has been concluded and the CCMA Commissioner has issued a finding which is final and binding on SARU and Watson.

“This has been an unfortunate and difficult period for SARU – both for our match officials who were involved in the process – and, of course, for André Watson personally and professionally.

“We took the grievance seriously and have followed a thorough, independent process which culminated in SARU parting ways with André Watson. It was a difficult process but nonetheless a necessary one.

“We will move on from here and my wish is that André is remembered for his contribution to match officiating and not for the circumstances relating to his departure from SARU. He has been a major figure in world refereeing for a number of decades and has been part of developing South African referees into some of the best in the world.”

Roux said that it was important that South African match officials operated in a harmonious environment and he would address them collectively on the future of their Department.

The management and operations of the Referees’ Department would, in the meantime, be handled by SARU’s Rugby Department.

Roux said that he would make no further comment on the matter out of respect for André Watson’s contribution to rugby and to allow the fraternity to focus on the future after a difficult and trying period.