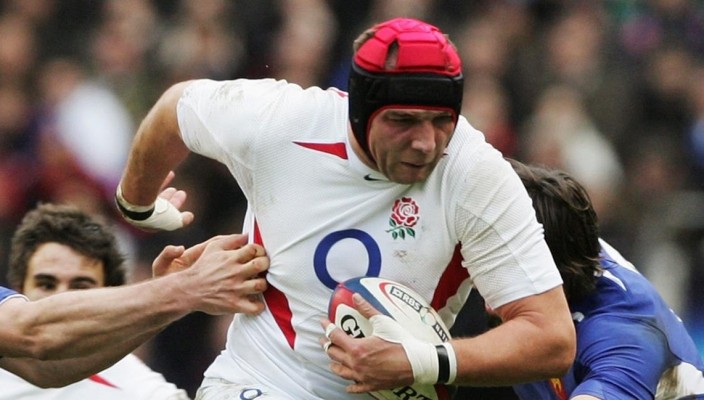 Restart supports professional players forced to retire through illness or injury. It provides players and their families with financial, practical and emotional support during difficult times, including help with medical treatment, rehabilitation, counselling and career transition.

As a former rugby professional, it’s a cause that is close to Kay’s heart and a challenge he is looking forward to: “I’m delighted to be joining Restart as a Trustee and I look forward to contributing to ensure members of the rugby family don’t have to suffer hardship alone.”

Kay played as a second row for England, appearing in three Six Nations tournaments, including England’s Grand Slam in 2003. He also played for the British & Irish Lions and represented England in the 2003 and 2007 Rugby World Cup tournaments.

A highly successful club career with Leicester Tigers saw Kay celebrate six Premiership wins and two Heineken Cup wins. He retired from a professional playing career at the end of the 2009/10 season after 11 years at Leicester to pursue a career in sports commentary at ESPN. In 2013 he joined BT Sport as a rugby expert, drawing on his past club and World Cup-winning international playing experience.

Kay replaces Josh Lewsey MBE as a Restart Trustee, following Lewsey’s recent appointment as Head of Rugby for Welsh Rugby Union. Lewsey joined Restart in 2012 and has stepped down as a Trustee due to time commitments.

Restart Chair of Trustees, Bill Page, acknowledged Lewsey’s contribution: “We are most grateful to Josh for his help and support during the highly successful relaunch of Restart. He has contributed greatly to our deliberations and we wish him well in his new post at the Welsh Rugby Union. At the same time we welcome Ben to the Restart Trustees and much appreciate his commitment to us.”

Both Ben Kay and Josh Lewsey are playing in the England v Australia Legends match at Twickenham Stoop on 31 Oct to celebrate the 10 year anniversary of England’s World Cup win. Proceeds from the match will be donated to Restart and the RFU Injured Players Foundation.