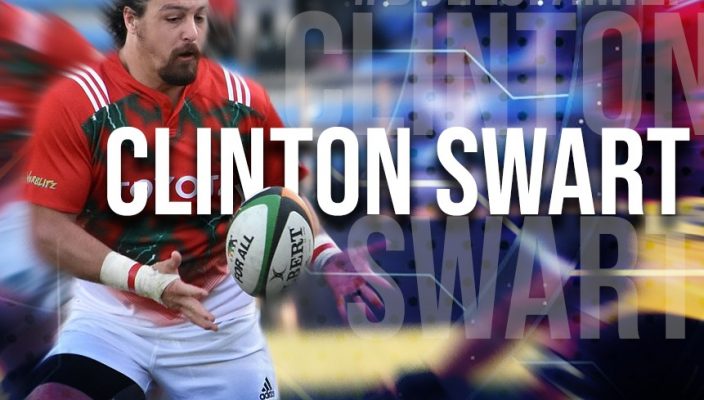 Big Duane back for Toyota Cheetahs

Vodacom Bulls Director of Rugby, Jake White, has made five changes, including handing exciting and hard hitting centre Clinton Swart his debut, to his starting line-up to face the Toyota Cheetahs in Bloemfontein on Friday evening, as Vodacom Super Rugby Unlocked heads into round two.

Regular captain Duane Vermeulen resumes the no.8 jersey with Tim Agaba getting a rest this week while the powerful Johan Grobbelaar gets a starting opportunity in the middle of the scrum alongside Trevor Nyakane and Jacques van Rooyen.

The tenacious Springbok Embrose Papier replaces fellow Springbok scrumhalf Ivan van Zyl who drops to the bench, with Papier starting his first match of the Vodacom Super Rugby Unlocked campaign, while Jade Stighling slots in on the left wing in place of Travis Ismaiel.

Swart will man the inside centre channel alongside Cornal Hendricks who shifts to outside centre with Stedman Gans moving to the bench, where his knack for exploiting gaps will be utilised when the backs of opposition start to tire.

All eyes will be focused on the midfield combination of Swart and Hendricks to face the Toyota Cheetahs as their pace and strength will in all likelihood come in handy against a Free State outfit brimming with confidence after handing the Phakisa Pumas a massive defeat last week.

The bench has also been tweaked with U21 star Joe van Zyl set to receive his first senior cap if he is called upon while Gerhard Steenekamp replaces the injured Lizo Gqoboka, who sustained a calf injury against the Tafel Lager Griquas.

Nizaam Carr is the final change amongst the replacements with the Springbok loose forward coming in for Elrigh Louw.

“We struggled to get going against the Griquas and we cannot afford the same against a strong Cheetahs team. We were fortunate to walk away with last week’s win and we need to do better by implementing our style of play in this clash as soon as possible,” said White.