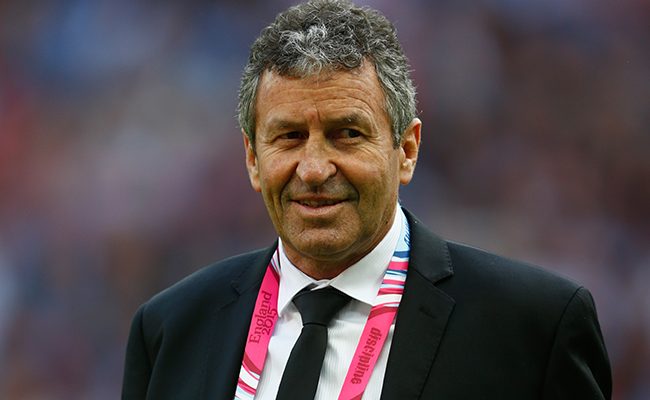 One of the countries most successful coaches, Wayne Smith, has signed on as Technical Coach with the Black Ferns through to Rugby World Cup 2021, played in 2022.

Smith is no stranger to World Cup success, as part of the All Blacks coaching set up for the back-to-back Rugby World Cup wins in 2011 and 2015. As a coach of the All Blacks, he oversaw more than 200 Tests over almost two decades.

“We’re in regular contact with Wayne and he saw an opportunity to put his hand up to support the current Black Ferns set up in what is a massive year with a home World Cup.

“He’s already gone through reviewing their recent matches and has some good insights in where the team can grow. We’ve seen some real excitement from the current management group and player leaders around what he will bring to the set up,” said Anthony.

Smith said his desire to get involved with the Black Ferns goes back to his relationship with women’s rugby stalwart at legend Laurie O’Reilly. Namesake for the trophy played between the Black Ferns and Australia, O’Reilly recruited Smith into the women’s game in the late 1980’s in Canterbury.

“My want to get involved with the Black Ferns started as a tribute to Laurie who was a great mate and mentor of mine. I indicated to him before he passed away that I would help the women’s rugby in whatever way I could and now I get the chance.”

“The coaching group is all on the same page around the type of game we need to play to win the World Cup; there is a lot of work to be done to get there but it is going to be exhilarating,” said Smith.

The Black Ferns are preparing for the Pacific Four Series, where they will play Canada, USA and Australia in June this year.