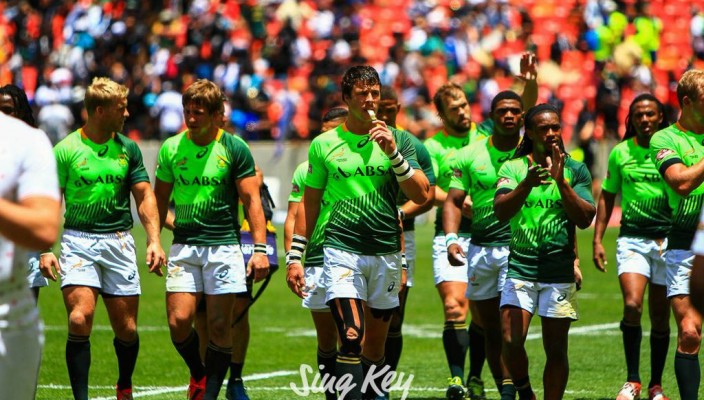 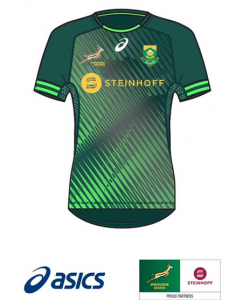 The inclusion of uncapped Sandile Ngcobo is one of two changes to the Springbok Sevens squad announced on Wednesday for the next two legs of the HSBC World Rugby Sevens Series, in Wellington and Sydney, where the experienced Philip Snyman will captain the side for the first time.

The team won their third home title in a row last December at the inaugural HSBC Cape Town Sevens. They will, however, travel to New Zealand and Australia without the key injured duo of skipper Kyle Brown and playmaker Cecil Afrika.

Brown has been rested due to a niggling shoulder injury, while Afrika is still recovering from a hamstring injury suffered in the season-opening Dubai tournament last December.

In a rotational change, Carel du Preez comes in for Dylan Sage who made his Springbok Sevens debut in Cape Town, while Snyman will take over the captaincy in the absence of Brown.

Ngcobo is the latest in a long list of players to graduate from the successful SA Rugby Sevens Academy squad to the Springbok Sevens ranks. He has won numerous international tournaments with the Academy side and he played for ORC Griquas in last year’s Currie Cup competition.

Springbok Sevens coach Neil Powell said his team will focus on consistency in Wellington and Sydney.

“In the past we struggled to regain our best form after playing in Dubai and in our home tournament, so our mental focus will be a key aspect for us on this tour,” explained Powell.

“We are building towards the Olympics Games in Rio, so it is important that we perform well in the World Series. These two tournaments will offer us another opportunity to rotate some players and introduce a new one. Stix (Sandile) has been knocking on the door for a while now and I know he is excited and very keen to play on the World Series circuit.”

The squad will complete their preparations with a series of training matches on Friday morning against Maties at the Paul Roos Markötter Stadium in Stellenbosch before departing for Wellington on Saturday.

South Africa are the top seeds in Pool A in Wellington, where they will feature in group matches against Scotland, Russia and tournament hosts New Zealand.

The Wellington Sevens takes place at the Westpac Stadium on 30 and 31 January, and will be followed by the Sydney event a week later on 6 and 7 February at the Allianz Stadium.

The Springbok Sevens squad for New Zealand and Australia (all SA Rugby contracted unless specified): 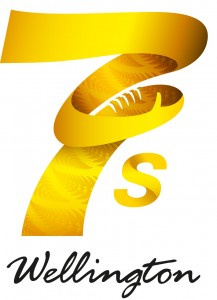 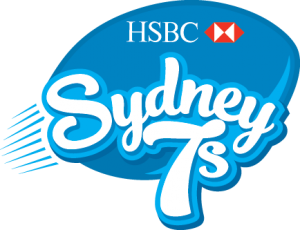