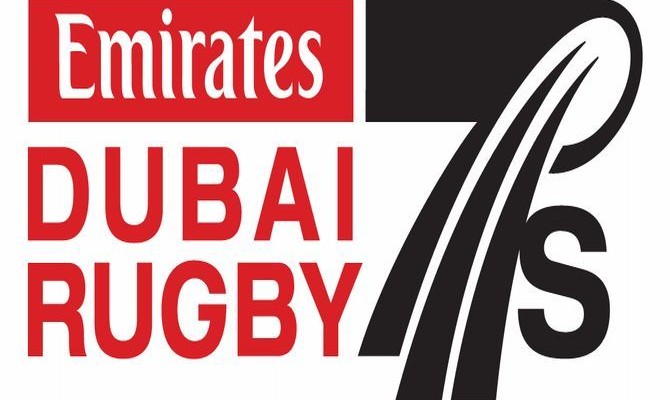 The Springbok Sevens squad will shift their focus to game day on Thursday at the Emirates Airline Dubai Sevens after a recovery gym session upon arrival in Dubai on Sunday to get rid of any aches and pains from the 10-hour flight.

The Blitzboks – who finished last year’s HSBC World Rugby Sevens Series in fourth place – will kick off the 2019/2020 Series against Kenya on day one of the tournament before meeting Spain and England on Friday. The knock-out stages will play out on Saturday.

Springbok Sevens coach, Neil Powell, said his squad selection for the opening tournament was made easier by the form and desire shown by the likes of Rosko Specman, Ruhan Nel, Seabelo Senatla and Dylan Sage, who are all players that will return to their Vodacom Super Rugby franchises in the new year.

“Everyone in the squad will get the opportunity in the series, and what they do with that will be crucial for them. These four players will move on to fifteens after the two legs, but that was not why they were included. They showed the desire and form to be here and that made selecting them easy,” Powell explained.

As six-time winners of the tournament, the Blitzboks are expected to be in the mix again, and for playmaker Specman, the tournament is the first opportunity for the squad to lay down a marker for the remainder of the series and the year that will finish off with the 2020 Olympic Games.

Specman won bronze in the Rugby Sevens at the Olympic Games in Rio in 2016 and he admits that a “different” medal around the neck in Tokyo would be massive, but he said a lot still needs to happen, so he will not get ahead of himself.

“We all want to be in Tokyo and do well, but that is way into the future,” said Specman. “The Dubai and Cape Town tournaments are both very enjoyable for us as a squad and we intend to express ourselves at both of them.”

The opening tournament at The Sevens Stadium is something all the players and teams look forward to “because it means the pre-season is definitely over”, Specman joked.

He added: “Everyone is fresh and keen to implement the things they worked on, and to give it all.”

Specman’s creativity on the inside will benefit Seabelo Senatla, South Africa’s all-time leading try-scorer in the World Series.

Senatla is also back with the squad with Tokyo as his end goal, but he insisted that the focus is local for now.

“We are pretty much focused on the here and the now, and the preparations in the last couple of weeks have been on the immediate results.

“Our pool in Dubai is a tricky one and the three days of the tournament will each pose a different challenge, so our ability to switch on and switch off will be as important as going out there and doing our thing on the field.”