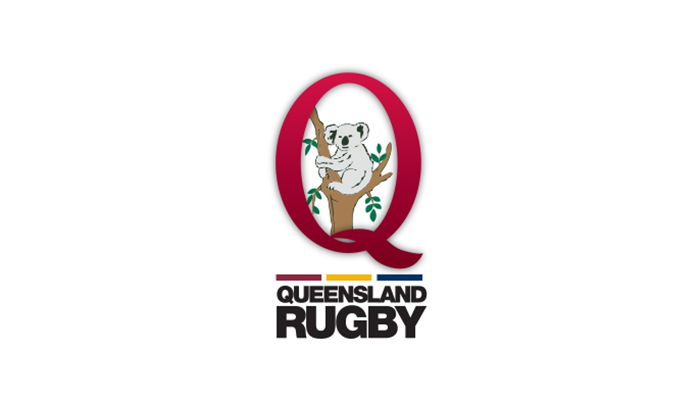 The final round of BLK Queensland Premier Rugby kicks off tomorrow with four great matches on offer for grassroots Rugby fans to cap off the 2016 regular season.
The match of the round will see GPS head to St. Lucia for a do-or-die encourter. In order to snatch fourth place from Sunnybank and slip into the finals, the Gallopers must claim a bonus point win over University of Queensland.
A task that will be arduous, considering the Students are on a 14-game win streak having not dropped a game since Round 1.
This match will be LIVE streamed via Facebook LIVE on the Queensland Reds page, as well as the Reds TV YouTube player on the www.redsrugby.com.au homepage.
In other matches, Easts will look to claim their third top-four scalp for the season when they host Brothers at David Wilson Oval.
Hugh Courtney Oval will play host to the second instalment of the ‘Battle of the Birds’ for 2016 as Norths Eagles take on Souths Magpies.
In the final game of the weekend, Bond University will look to finish their season on a high as they welcome Wests to Robina.
Preview the Round 18 matches and gain valuable insights into the Premier Rugby competition in this week’s edition of the Premier Rugby Weekly digital program: http://bit.ly/29RIo51
You can also view the latest episode of the Premier Rugby Wrap here: http://bit.ly/29UvYcj
View Premier Rugby fixtures and results here: http://bit.ly/1Wt41uE
View the Premier Rugby ladder here: http://bit.ly/1Q8QGAe

The highest Bond University can finish in 2016 is fifth. They’ll be disappointed after showing signs of improvement throughout the year. Despite the dead-rubber nature of their match this weekend, the Gold Coast side should be hungry for victory. They had the bye in Round 17 and will be looking to finish off their season with a win, after a couple of disappointing results to Souths and Brothers prior to the week off. Their opponent this weekend, Wests, have won two matches in 2016 but should reflect on the corresponding fixture in Round 9 where the Bulldogs lost by just six points. They can re-write that tight loss and secure their third win of the year with a successful trip to Robina.