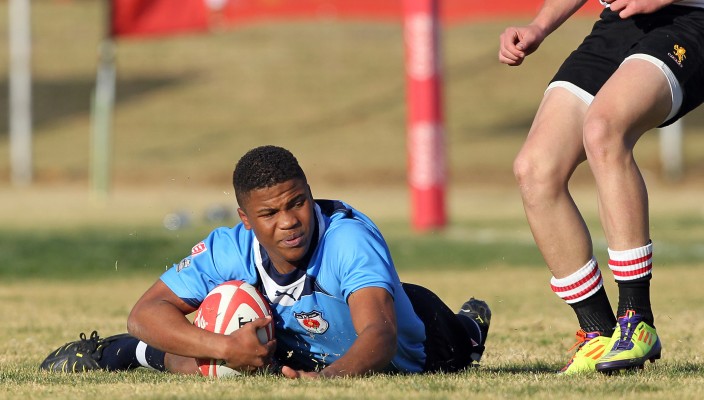 2 July 2013.  Thursday’s “main game” at the Coca-Cola Grant Khomo Week in Vanderbijlpark between the Blue Bulls and Western Province will be an intriguing clash between two sides that have been comfortably the classiest outfits on display on the first two days.

The way in which they demolished quality opposition in their second outings – 42-14 over the Golden Lions for the Bulls, and 34-22 over EP for Province – made their selection for the week’s showpiece fixture an easy choice. Both sides are well-balanced, with big skilful forwards and pacy backs and the matchup should be a cracker.

Western Province capitalised on EP’s mistakes and scored five tries to go 34-10 up before they brought on their replacements and allowed EP two late consolation tries.

The Blue Bulls scored six goals and simply blew the Lions away with power play up front and plenty of skill and pace in the backs.

Three other sides ended the second day with two wins out of three – SWD, Border, Namibia and KwaZulu-Natal. SWD and Border have been rewarded by being given the main curtain-raiser on Thursday, while Namibia take on Zimbabwe in the schools “international” that has become traditional at all the Coca-Cola Youth Weeks. 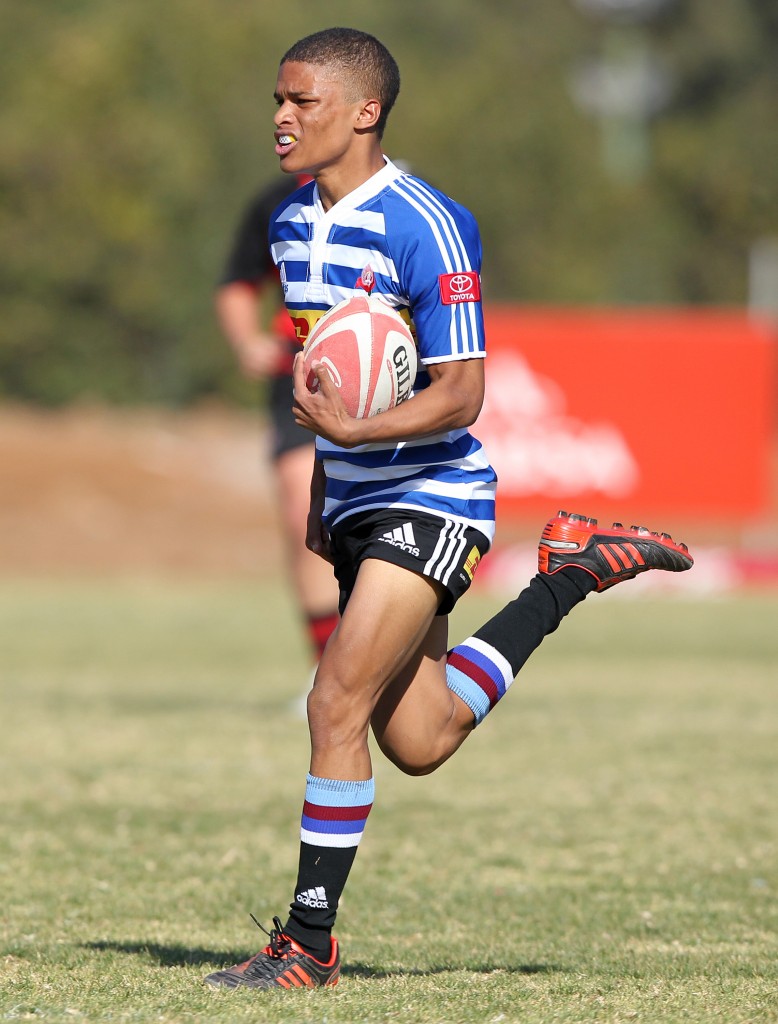