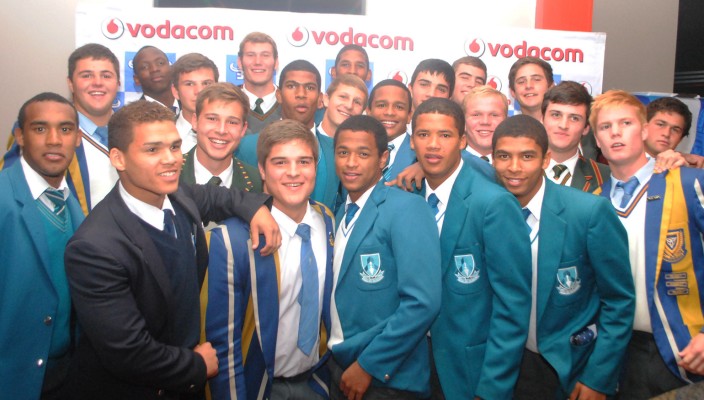 Craven week rugby is a major building block, and stepping stone in any young players career. Add the likes of Chiliboy Ralepelle, John Smit, Victor Matfield and even Naas Botha to a long list of legendary and successful Springboks, and one will start to understand the quality of lineage that this tournament has provided to South African rugby. 50 Years on, and its appeal to aspiring young stars has grown even stronger.

The Under 18 tournament kicks off on Monday 7 July and runs through until Saturday 13 July, and will be hosted in Polokwane. The Blue Bulls Company (Pty) Ltd together with the Blue Bulls Rugby Union announced a powerful team in a formal and rather inspirational ‘capping’ ceremony held at Loftus on Thursday 20 June.

The youngsters were first addressed by Derick ‘Liefling’ Hougaard , who shared some words of motivation and even some of his career highlights. They were also addressed by President of the union, Louis Nel, and Xander Janse van Rensburg the high performance manager, both addressing the young men with pride and honour, as they would the senior teams.

Café Enrista (Coffees) also used this opportunity to announce their sponsorship of the Under 18 Craven week team.