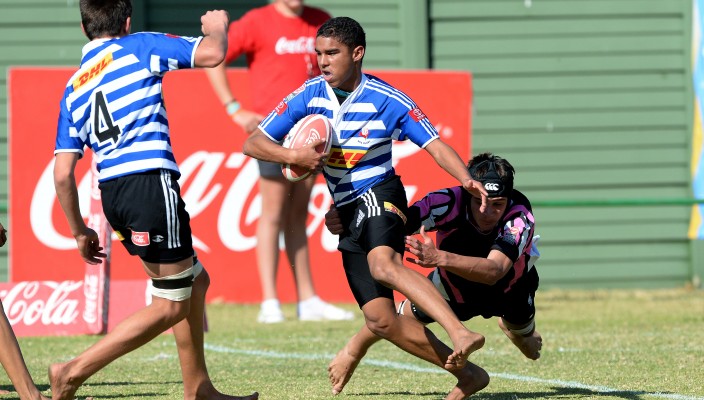 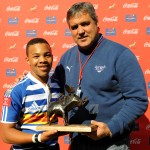 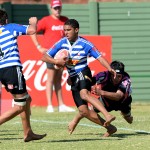 27 June 2013.  The Blue Bulls and Western Province will meet in the final match of the Coca-Cola u-13 Craven Week in Bela-Bela on Friday after they ended up two of only three teams that won all three of their earlier encounters.

The honour of playing in the week’s concluding fixture is the only prize up for grabs at this festival of rugby and no-one who has been here this week will deny that they both richly deserve the recognition.

The Blue Bulls overwhelmed their neighbours, the Golden Lions on Thursday, dominating all phases of the game, to win 24-0. This followed up on their 19-5 win over Boland on day 1 and their 14-0 victory over the Leopards on day 2.

Western Province were also up against the neighbours – Boland – on Thursday and they beat them 20-12 in the end, only making the game safe via a late try, with the game in the balance for much of the second half.

The Mpumalanga Pumas were the other unbeaten side and they are rewarded with a late game on the final day, against Border.

In other results on day 3 Border Country Districts impressed by beating the hosts, Limpopo Blue Bulls 23-19, while Namibia won the traditional “international” game against Zimbabwe 21-5.