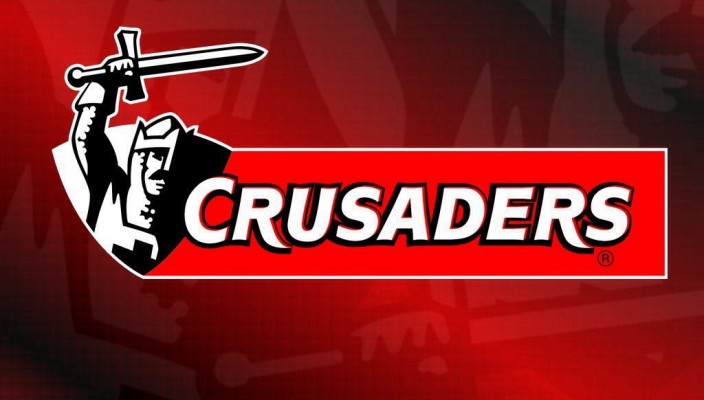 The BNZ Crusaders team has been named to play the Chiefs in Suva on Friday night.  This match is a first for the Investec Super Rugby competition, with the National Stadium in Suva hosting this inaugural match. This match carries additional significance as it doubles as a clash between the top two teams in the New Zealand conference.

BNZ Crusaders Head Coach, Todd Blackadder, has named a near full strength side with seven returning All Blacks in the 23, the only omissions are Ryan Crotty and Luke Romano, who are out through injury.

Both Mitchell Hunt and Jed Brown feature in the 23 for the first time, and will potentially make their debuts from the reserves bench.

The match will be played at ANZ National Stadium, Suva, and will kickoff at 7.35pm.