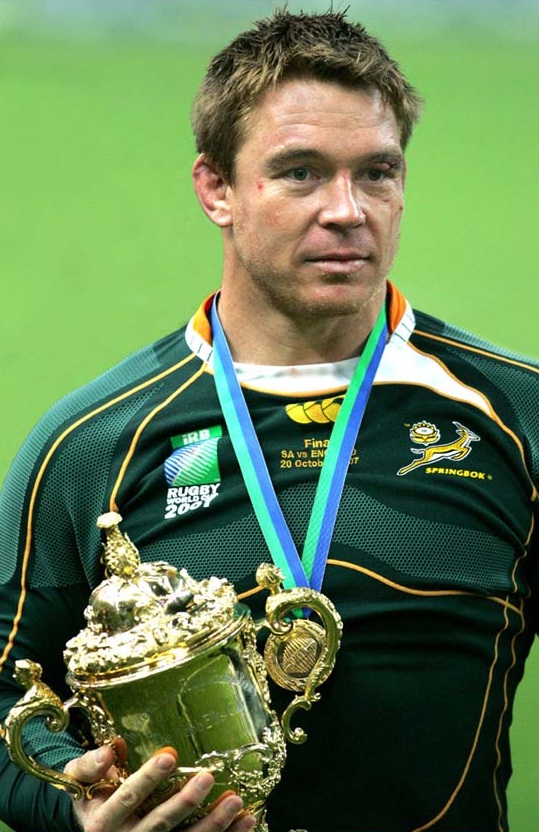 World Cup-winning Springbok captain John Smit today announced via social media platform Twitter that he will, after the Rugby World Cup in New Zealand, join up with English Club Saracens for two seasons.

Smit made the announcement early this morning, stating that he is very proud to be joining up with Saracens and looking forward to a new chapter in his illustrious career.

The 102 Test veteran will be leading the Boks later this year in an effort to become the first nation to win back-to-back World Cup titles. Smit was also in at the helm of the Boks when they beat England in the 2007 RWC final in France to claim their second World title.

Smit will join a Saracens squad loaded with fellow South Africans like Derick Hougaard, Justin Melck, Schalk Brits and Mouritz Botha to name but a few.

South Africa kick off their title defense on 11 September against Wales in Wellington, New Zealand.

It’s official,I proudly announce today that I’ll be joining @saracens once this season is over for 2 seasons & look forward to a new chapter