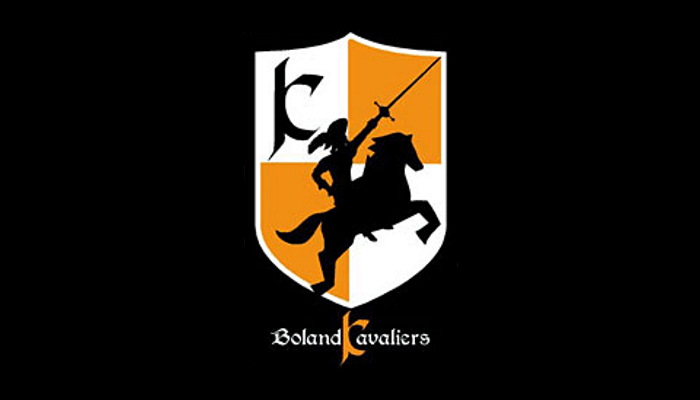 Boland Cavaliers through to semi-finals after WP victory

The Boland Cavaliers secured a spot in the semi-finals of the SuperSport Rugby Challenge competition after an impressive 22-21 victory over Western Province at Florida Park in Cape Town on Sunday.

This was Boland’s first win against WP in this competition.

Shirwin Cupido lead the way for the Cavaliers, putting in a man-of-the-match performance from the scrumhalf position. Cupido was central in creating several chances for Boland and proved to be a constant threat on attack throughout the match.

Valentino Wellman (wing) and Neil Rautenbach (hooker) scored a try apiece for Boland while flyhalf Garrick Mattheus contributed with one conversion and a penalty. Boland were also rewarded a penalty try.

Western Province and Boland both advance to the semi-finals, having secured the top two positions on the “south” log of the competition. They will be facing (north log-leaders) Griquas and the Pumas respectively on Sunday 16 June 2019.