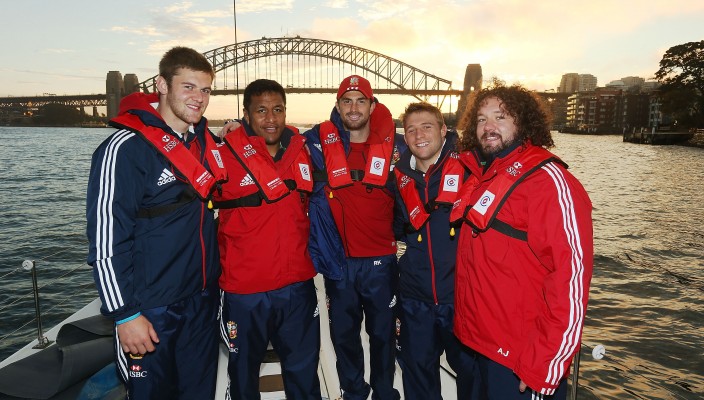 Members of the British & Irish Lions squad spent the day exploring the host city for the their third test of the 2013 Lions Tour of Australia, taking time out to climb the Sydney Harbour Bridge and sailing in Sydney Harbour this week. 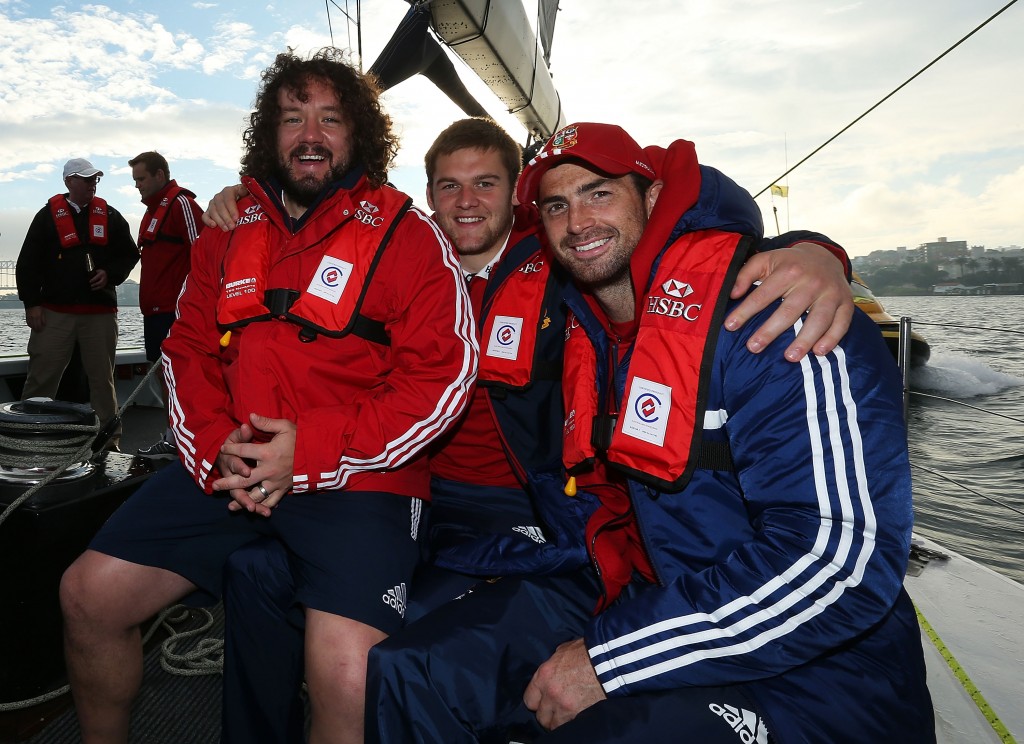 Players climbing the bridge were 2009 tourists, Mike Phillips and Tom Croft who are both in the squad for the game against the Waratahs on Saturday. Also with them, scaling the famous Sydney landmark, were Geoff Parling, Manu Tuilagi and Ben Youngs. 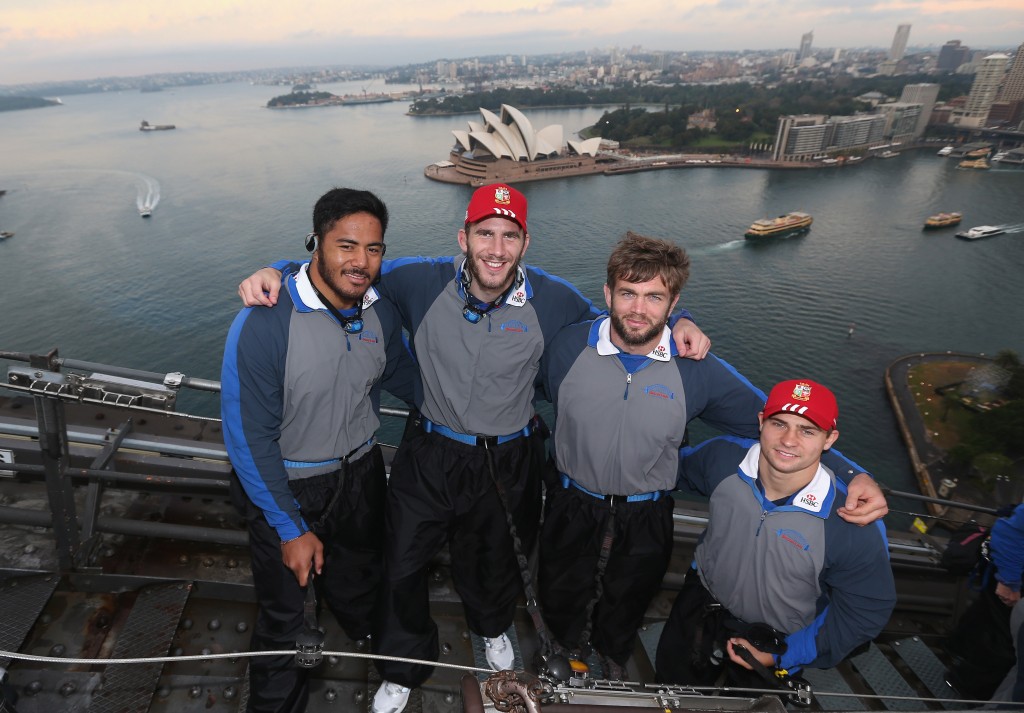 Taking an afternoon off to sail around Sydney Harbour were Adam Jones, Rob Kearney and Tom Youngs who are all playing this weekend along with Dan Lydiate and Mako Vunipola from the touring party. 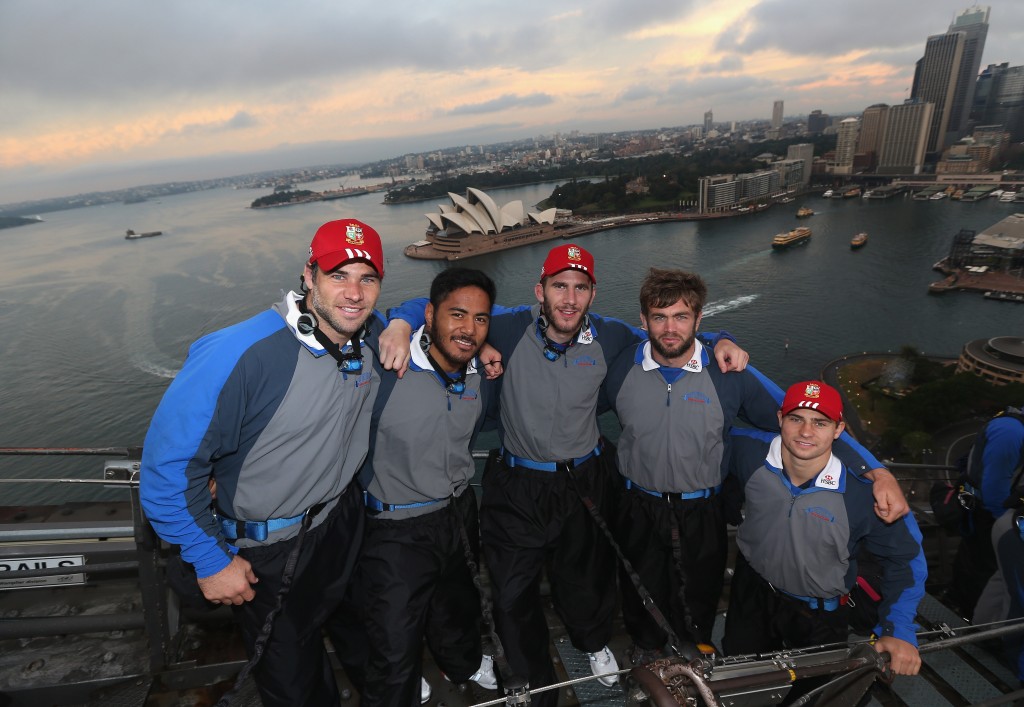 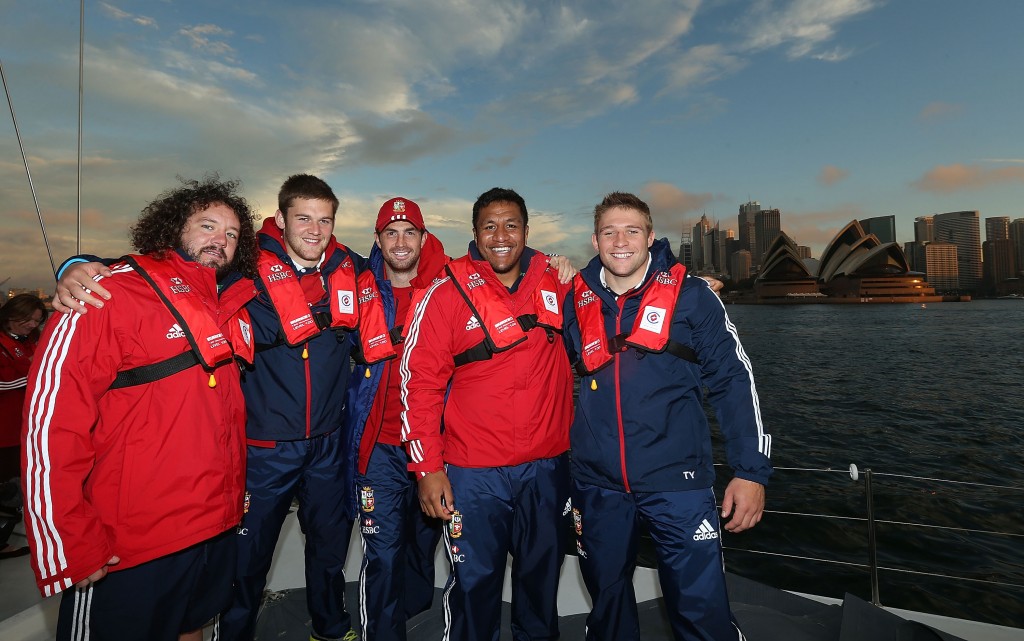