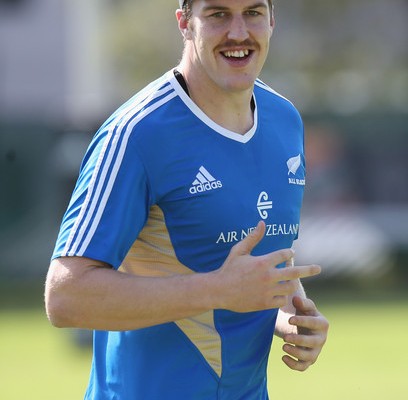 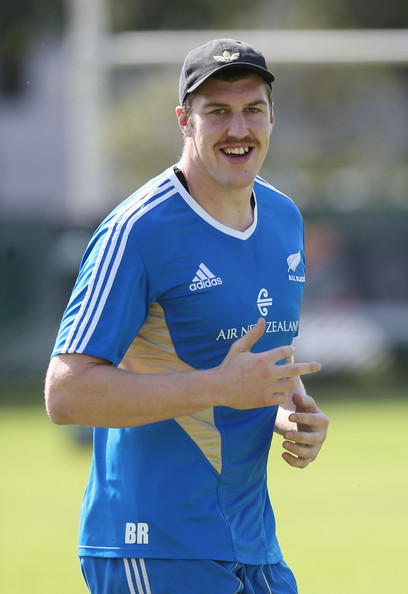 All Black and Cheifs lock Brodie Retallick during training. Photo by Getty Images.

Brodie Retallick of New Zealand has been issued with an off-field yellow card for contravening Law 10.4 (j) Lifting a Player from the ground and either dropping or driving that Player’s head and/or upper body into the ground during the match at the weekend between South Africa and New Zealand in The Rugby Championship.

Retallick lifted South African player Andries Bekker in a tackle that resulted in Bekker hitting the ground with his upper body while his legs were still in the air. The incident occurred in the 20th minute of the match between South Africa and New Zealand played at FNB Stadium in Soweto on 6th October 2012.

An Off-Field Yellow Card may be issued by the SANZAR Citing Commissioner for foul play incidents that are very close to, but in his opinion do not meet the Red Card threshold for Citings.

In this case the incident was not acted on by the referee for the match: Alain Rolland and on further review of the match footage the Citing Commissioner deemed an Off-Field Yellow Card was appropriate.