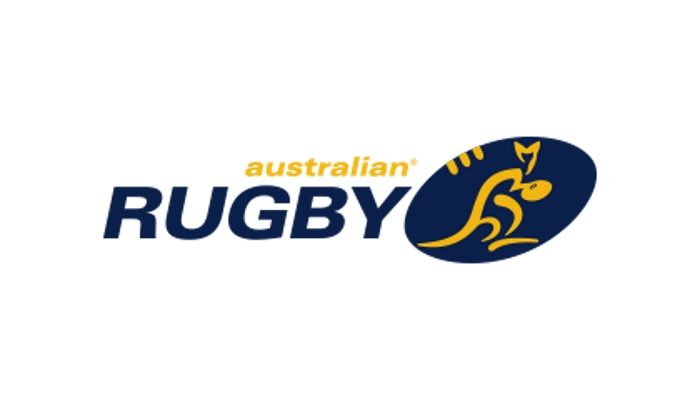 The Buildcorp Wallaroos extended squad has been named for August’s training camp on the Gold Coast with 14 players returning from the 2014 Women’s Rugby World Cup campaign.

The camp, to be held at Bond University, will be used to prepare for the squad for the three match tour to New Zealand in October that will include a fixture at Auckland’s Eden Park against the Black Ferns.

Following the training camp, Head Coach Paul Verrell will reduce the squad down to the 26 players that will head across the Tasman.

Buildcorp Wallaroos Head Coach Paul Verrell said: “The high standard of play at this year’s National Championships made for some very tough decisions on the selection front and reflects the growing depth we have within this squad.

“I’m expecting the level of intensity at the camp to be intense with the stakes so high. This is a huge year for Women’s XVs Rugby – we have an important tour to New Zealand coming up in a matter of months as well as the Women’s Rugby World Cup on the horizon.”

The camp kicks off from Wednesday 24 August until Sunday 28 August.