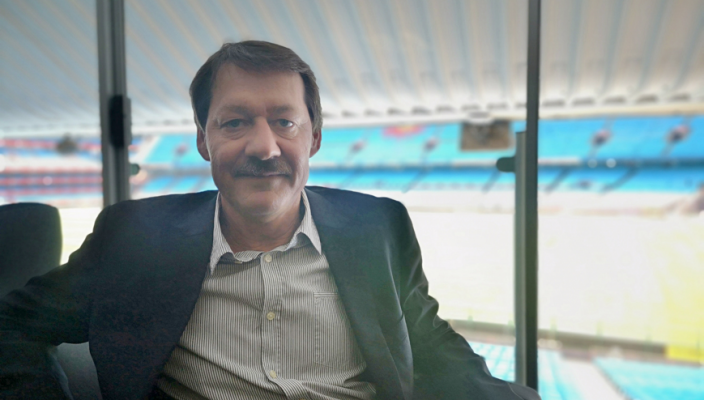 After a thorough and detailed recruiting process the Blue Bulls Company is excited to announce the appointment of ALFONSO CARL MEYER as the new Chief Executive Officer.

Meyer, who currently resides in Mossel Bay, will officially start in his new role on 1 January 2019. This will allow the Loftus debutant a one month overlap period with incumbent CEO Barend van Graan.

A keen family man, and dad of three, he certainly epitomizes the values and beliefs of the #BullsFamily. As most South Africans he is an avid sport enthusiast, with a keen interest in golf, having held the position of club captain and Chairman at Pinnacle Point Golf Club. He also serves on the home owners board of Pinnacle Point.

BBRU president and Chairman of the BBCo Board, Willem Strauss: “We are extremely excited about the appointment of Meyer, and we firmly believe that he is the man to take the brand forward. His track record and skill sets speak for themselves, together with a host of attributes that really appealed to the board that appointed him. On behalf of everybody at Loftus, I’d like to officially welcome him to the #BullsFamily.”

The #BullsFamily would also like to officially confirm the signing of Springbok hooker SCHALK BRITS. Brits will be joining the team in Pretoria early in 2019, and is extremely excited about his upcoming stint with the Vodacom Bulls.