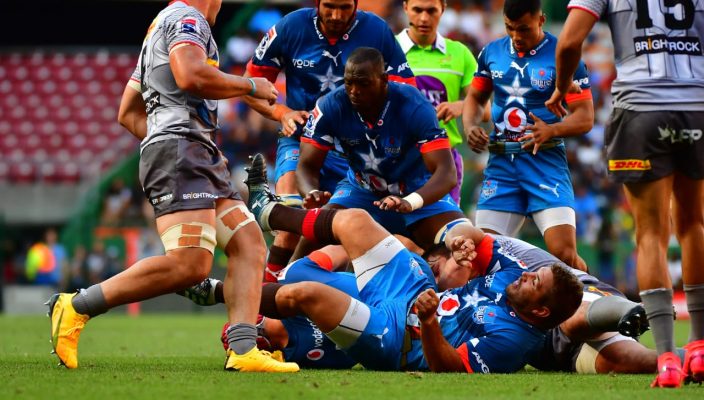 The 25-year old former SA Schools and Junior Springbok joined the Vodacom Bulls after finishing his schooling at St. Alban’s College in 2014 and went on to represent the franchise at U19, U21, Super Sport Rugby Challenge, Currie Cup and Vodacom Super Rugby level.

Nonkontwana, who can also play in the second row, made a name for himself as a quality loose forward with a high work rate.

In 2018, he joined the Toyota Cheetahs where he tasted European rugby in the Guinness PRO14 before returning to Loftus Versfeld for the 2020 Vodacom Super Rugby season and featured in several matches before the COVID-19 pandemic put paid to the global rugby season.

The entire #BullsFamily wishes him all the best with his journey ahead.