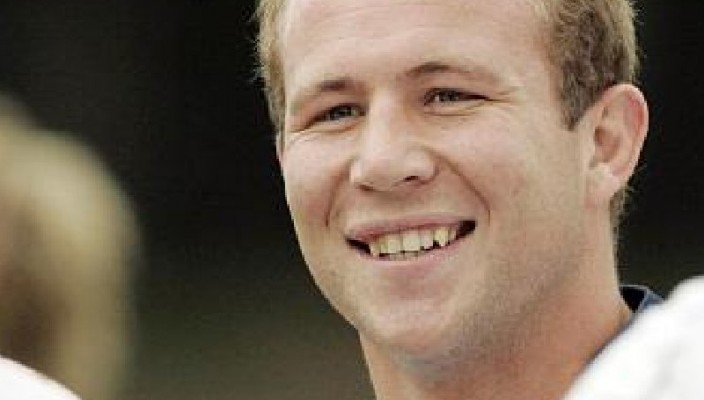 The Blue Bulls Company would like to confirm that assistant coach Gary Botha has decided to pursue a career outside of Rugby, and will be leaving his beloved Loftus at the end of the junior season.

Botha has literally represented the brand with distinction at ALL LEVELS, from u13s up to winning senior titles, and even donning the green and gold with immense pride. His passion and willingness to share his learnings became obvious when he took up a coaching role at Loftus in 2015. He was more than a coach to the youngsters, he was also a friend, colleague, ‘big brother’, role model and most importantly a mentor.

Barend van Graan, CEO of the BBCo, stated: “Gary is an absolute legend of the game, both on and off the field. His passion and intensity as a player easily transferred over to his role as part of our coaching team. He has always been open and honest with us about his career ambitions, and we would like to wish him every success with this new phase of his life.”

Botha has accepted a role at Innovative Marketing Solutions (IMS), and is keen to enter the marketing industry with the same intensity that he approached rugby.

“Marketing has always been one of my silent passions,” said Botha, “It was a tough decision, but I felt it was time for me to enter the next phase of my life and professional career. I would like to humbly thank my wife, kids, and everybody that has played a role in giving me the opportunity to be part of this beautiful game.”

“It’s been a massive privilege for me to be able to re-invest some of my learnings back into the boys at Loftus. Rugby will always be one of my true loves and I would always be keen to be involved with youth rugby.”

The #BullsFamily would like to sincerely express our gratitude for all that he has contributed to our brand, and wish him all of the success with his future endeavours.