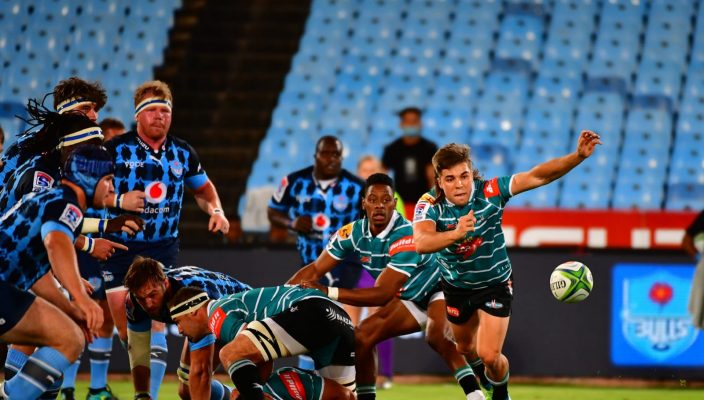 The Blue Bulls Company is delighted to announce the signing of Zak Burger who joins the Vodacom Bulls effective March 2021 and has signed on until 2024.

The 22-year-old former Paarl Gimnasium scholar has enjoyed several seasons in the colours of the Tafel Lager Griquas where he proved to be a thorn in the side of opposition teams with his high tempo, in-your-face style of play.

Burger represented both DHL Western Province and the Cell C Sharks at junior level before moving to Kimberley after the 2018 U20 World Championship where he earned four Junior Springbok caps and scored two tries.

“Zak has had a phenomenal last few months in Kimberley and we’re keen to add his ability to the collective depth at Loftus. He has consistently performed for the Peacock Blues and his acquisition is exactly the type of player we want to attract to Loftus,” said Vodacom Bulls Director of Rugby, Jake White.