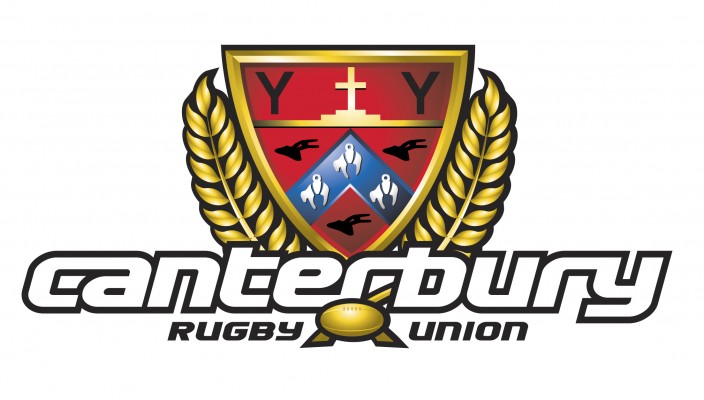 Canterbury head north this weekend to play their final regular season game of 2016 against Counties Manukau in Pukekohe.

Head Coach Scott Robertson has named a side that includes five players who weren’t involved in last week’s win against North Harbour, and six other positional changes. The five new faces, who all sit in the reserves, are hooker Tom Crozier, prop Lee Roy Atalifo, loose forwards Reed Prinsep and Dylan Nel (on debut), and outside back Poasa Waqanibau.

Props Alex Hodgman and Siate Tokolahi both move from the bench to the starting line-up this week, and Daniel Lienert-Brown will provide cover. Ben Volavola and Inga Finau also move from reserves to the starting fifteen, playing at first five and second five respectively. Johnny McNicholl shifts to the wing and Jordie Barrett replaces him at fullback.

Kick-off is at 2:35pm Saturday, in Pukekohe. To view the team naming by the children of Canterbury Rugby’s Adopt-a-School and Red & Black programmes click here and to view the team on our website, click here.