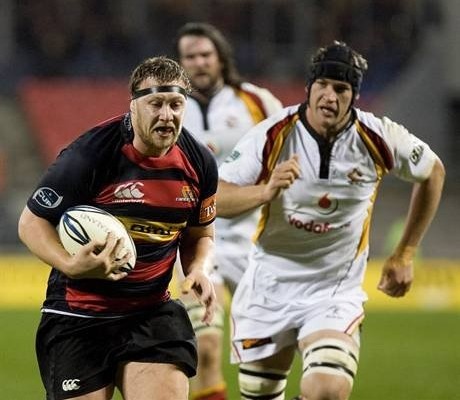 In the front row, hooker Marcel Cummings-Toone will get his first start for Canterbury, with Ben Funnell providing cover from the bench. Lock Luke Katene will pair up with Matt Symons this week, and Joel Everson moves to the reserves.

With Luke Whitelock and Colin Slade called back into the All Black camp, Jordan Taufua will pull on the Number 8 jersey this week and Jamie Verran will return to the fullback spot.

Halfbacks Andy Ellis and Willi Heinz have rotated again so that Ellis takes the starting spot this week.

The team will leave for Rotorua tomorrow and kick off is at 7:35pm, Thursday at Rotorua International Stadium.