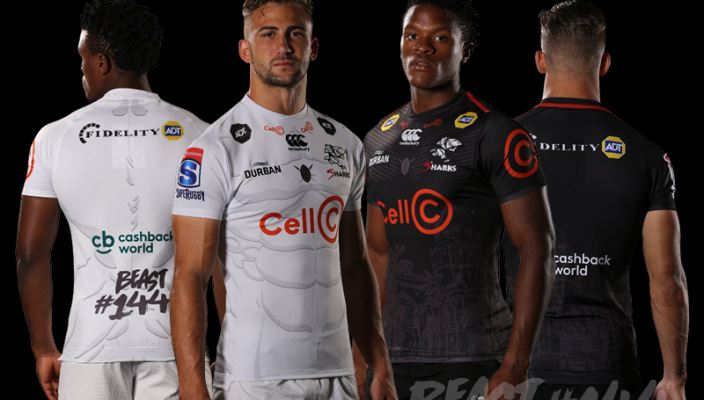 Jeremy Ward will lead the Cell C Sharks in their Carling Currie Cup campaign opener when they welcome the Phakisa Pumas to Jonsson Kings Park on Friday evening.

Head coach Sean Everitt has been forced into making a number of changes – predominantly in the pack – for this match, although there is a settled look about a Cell C Sharks side that has been able to rotate and add squad depth over the course of the previous campaign which saw the team finish tie second on the overall log.

Back in the side is the welcome return of Thomas du Toit to a tight five that has spent a great amount of time together this year.

“JJ van der Mescht adds bulk to our pack and we believe that he has the necessary skill set to excel in that position,” Everitt explained of the big lock being moved to flank. “It is an experiment to see how he goes in the absence of players like Henco Venter and Phepsi Buthelezi.

“He partners Thembelani Bholi at number eight while Dylan Richardson continues in the open side role where he has played very well over the last few weeks and deserves to retain his place on the side of the scrum.”

There is only one change in the backline where Manie Libbok comes in for Anthony Volmink.

“Anthony has suffered an AC injury which will keep him out of action for a period of time,” the coach confirmed.

“There are a number of changes on the bench, Khwezi Mona comes in on a rotational basis and we have given SA Under 20 tighthead prop Hanro Jacobs his first opportunity for the Cell C Sharks due to the unavailability of a few tightheads.

“Sikhumbuzo Notshe returns after isolation protocols while SA Sevens player Zain Davids who has been with us for some time gets an opportunity off the bench. He’s shown a lot of promise at training.

“Finally Sbu Nkosi fulfills a role off the bench after being forced to miss training while awaiting results of a routine Covid test.”