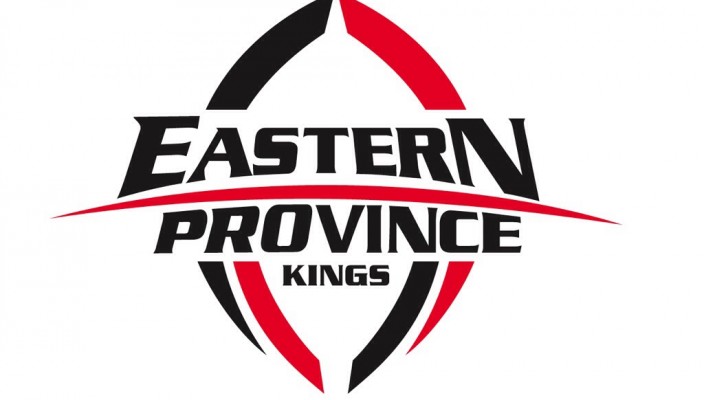 Celebs scrum down for Kings

THE days are long, the summer strong and the game is on – well at least that’s what top Nelson Mandela Bay personalities discovered today at the city’s stadium as they moved from the side-lines to the centerfield ahead of three Super Rugby friendlies in the city over January and February.
Tired of being armchair enthusiasts, Nelson Mandela Bay celebrities – and ardent Southern Kings supporters – decided to put their skills to the test under the watchful eyes of the Kings coaches and players and “trained like a King”.
Local rugby supporters are spoilt for choice with three Super Rugby Friendlies scheduled in the city.
The Southern Kings will play the Cheetahs this Saturday at 5pm and the Lions on February 1 at 5pm – a certified grudge game, says stadium chief executive, Chantal Du Pisani. The final friendly against the Stormers is on Friday February 7 and promises to be an “entertaining clash” added Du Pisani. Kick-off for this match is at 7pm.
Earlier today, however, the celebs were at practice, donning their togs, ready to tackle the poles on Nelson Mandela Bay’s B-Fields, and experience what it is like to convert a try ahead of Saturday’s Cheetahs game.
Converting tries and aiming high was the order of the day. Nelson Mandela Bay’s Communications Director and new dad, Roland Williams, supported by his charming wife, Shanaaz, brought his smooth moves to the field and sent the ball sailing through the poles time and time again.
Well-known business executive Jane Stevenson, confessing that she was more familiar with a soccer ball than a rugby ball, successfully drop-kicked the ball over the poles after a few practice rounds. Celebrity chef, Trish Difford, aka Bubba, nursing an “off the field” injury felt it was better to “swing below the poles this time around”.
AlgoaFM celebrity couple Mio Khondleka and Queenie Grootboom changed their approach after the first practise session, with Khondleka sticking to kicking while Grootboom provided side-line support and vociferous coaching.
Grootboom, Difford and Stevenson agree that their strength lies off the field and will be watching the Saturday’s game from the comfort of the stands, while Williams and Khondleka happily offered to act as reserves if need be.
Du Pisani said supporters should ready themselves for the rugby season by supporting the three games and build on the success of the Sevens. We are looking forward to the rugby and assure fans that this year is going to be successful. The Southern Kings have been training exceptionally hard and are sure to put up a good fight on the field. Our Access Team have also been putting in the hours by planning and preparing for what promises to be a thrilling end to your week,” said Du Pisani.
“It is not often that we have the opportunity to host three high calibre rugby matches in a short period of time. At R50 per person it even beats the post-Christmas blues. Get behind the Southern Kings!”
EP Rugby chief executive, Charl Crous, also encouraged people to come out and support the Southern Kings in the three warm up matches against the Cheetahs, Lions and Stormers.
“Even though the Southern Kings are not playing Super Rugby this year, we are still creating opportunities for the people of Nelson Mandela Bay and surrounds to experience top class rugby and see some of the Super Rugby teams in action before the 2014 season gets underway,” he said.
Crous said in keeping with last year’s strategy to make top class rugby accessible to all, tickets had been priced at just R50 a ticket, and were available through Computicket, any Shoprite or Checkers outlet as well as at the Nelson Mandela Bay Stadium ticketing office.