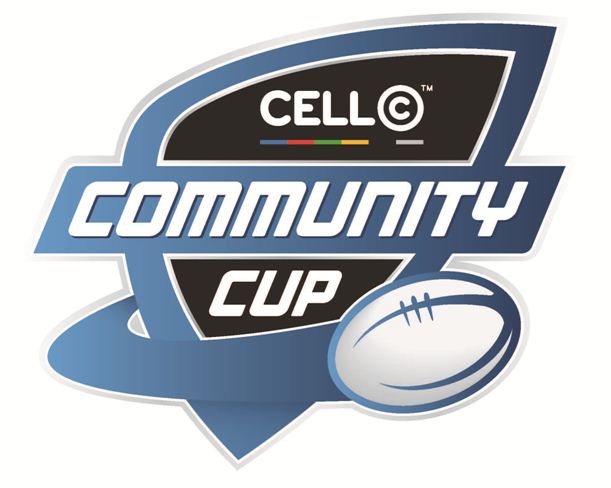 The Community Cup club rugby competition will be sponsored by cellphone company, Cell C, it was announced by the South African Rugby Union (SARU) on Wednesday.

The three-year deal will underwrite a tournament that SARU has launched to give fresh impetus to the process of raising the profile of ‘open club’ rugby across South Africa.

The Cell C Community Cup kicks off on February 16 when the National Club Champions, Jonsson College Rovers will host Eastern Province giants and one of the household names of South African club rugby, GAP Despatch, in Durban. The match will be shown live on SuperSport.

“This is a major new tournament on our rugby calendar and we’re delighted to be able to confirm a major new sponsor as our partner for the competition,” said Jurie Roux, CEO of SARU.

Twenty top non-University clubs will contest the inaugural Cell C Community Cup over four pools before the finals series for the top eight qualifiers in George at Easter. They will be competing for the Gold Cup – an historic rugby trophy which has been brought out of retirement for the competition.

“Rugby is entrenched in our South African heritage and as a truly South African Company; Cell C is proud and excited to be the title sponsor of the Community Cup. We look forward to making a lasting contribution to a favourite South African pastime – a contribution that will endure long after our sponsorship has ended,” said Cell C CEO Alan Knott-Craig.

The tournament will see eight matches at club venues across the length and breadth of South Africa every weekend throughout February and March with established club powerhouses such as Durbanville-Bellville and Pretoria Police competing against wildcards such as Port Elizabeth’s African Bombers and Raiders of Johannesburg.

“Club rugby is one of most important items on our agenda and we believe that the Cell C Community Cup will breathe new life into this level of the game,” said Roux.

“Club rugby has suffered from a lack of exposure and sponsorship, since the advent of professionalism