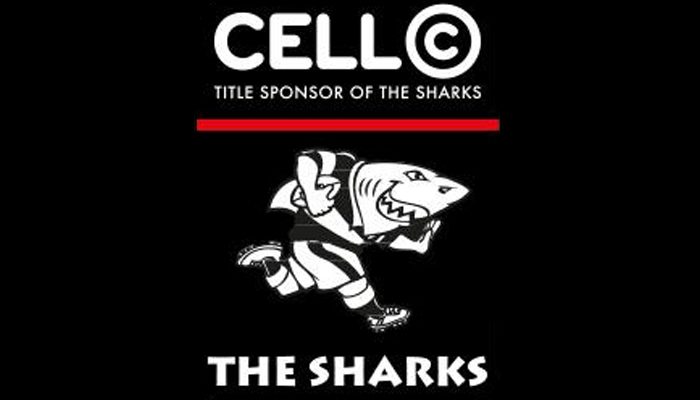 The squad consists of 25 forwards and 20 backs, with 12 of the players named capped at Springbok level.  There are also a host of players that have represented the junior Boks or featured in SA ‘A’ matches.

Commenting on the squad du Preez said:  “We are excited about the depth we have in the squad as well as the current mix of players we have.  There is going to be healthy competition for positions and a strong group dynamic has been built.

“The youngsters have done really well and have brought positive energy to our sessions and have been a big part of our pre-season success.  Many of the players named made their debuts just last year and showed massive potential.

“Going into 2018 it is important that they continue to look for improvement and it is our job to ensure that the energy and enthusiasm they bring, is channelled in the right direction, and is for the greater good of the team.”

There is a good team culture that started to develop last year, which shone through in the progress we made, as a team.  This year everyone associated with the team remains committed to building on from where we left off in 2017.

Leading the strong emphasis on culture and accountability from a player perspective will be the Cell C Sharks Vodacom Super Rugby captain, Ruan Botha.

“Ruan was handed the captaincy armband for last year’s Currie Cup campaign and led from the front with strong performances and showed growth as a leader, as the competition progressed.

“I’ve been impressed with his maturity and hunger to improve not only his game, but to take forward the team’s ambitions as well”, he added.

The Cell C Sharks play two warm-up matches prior to the start of their Vodacom Super Rugby campaign, which commences on Saturday, 17th February.  The first warm-up match is against the Vodacom Bulls in Polokwane followed by a trip to Hong Kong to play Racing 92.