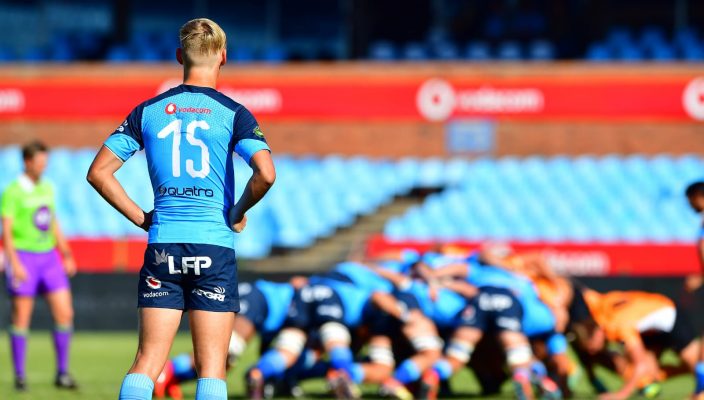 Vodacom Blue Bulls U21 head coach, Hayden Groepes, has made several changes to his match day team ahead of their SA Rugby U21 Championship Round 2 meeting against the Toyota Free State Cheetahs U21 at Emirates Airline Park on Thursday, 8 October 2020.

Ruben Beytell and Richard Kriel are the only players in the backline that remain after their dominant win against DHL Western Province U21 in Round 1 with the rotation of players critical in a tournament with such short turnarounds between matches.

Kabelo Mokoena and Sebastiaan Jobb (wings); Sebastian de Klerk and Jay-Cee Nel (centres) and Keagan Johannes (scrumhalf) all get an opportunity to impress in their meeting against Free State who have their tails up after their narrow victory over the Xerox Lions U21 last Sunday.

Amongst the forwards, captain and flank Jaco Labuschagne and lock Janko Swanepoel retain their starting with Divan Venter (no.8), Hendri du Toit (flank), Raynard Roets (lock) with a new look front row in Wian Otto, Janco Uys and Kudzwai Dube all getting the nod in the starting line-up.

“The boys did a fantastic job against Western Province but we need to follow that up with another solid performance against Free State. Rotation of our players is a critical part of our game plan as we need to keep them fresh and injury free throughout the campaign,” said Groepes.