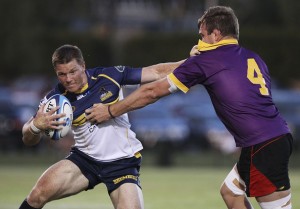 Clyde Rathbone during the Brumbies vs ACT XV warm-up game. Rathbone scored a try in the game last week. Photo by Getty Images.

The whole brumbies unit were at the captains run and gave the boys an opportunity to size themselves up with International players.

We were invited to it through the University of Canberra which is giving rugby scholarships/ bursaries to study and at the Brumbies. Read up on this link http://www.canberra.edu.au/monitor/2013/march/20130318_sa-scholarship 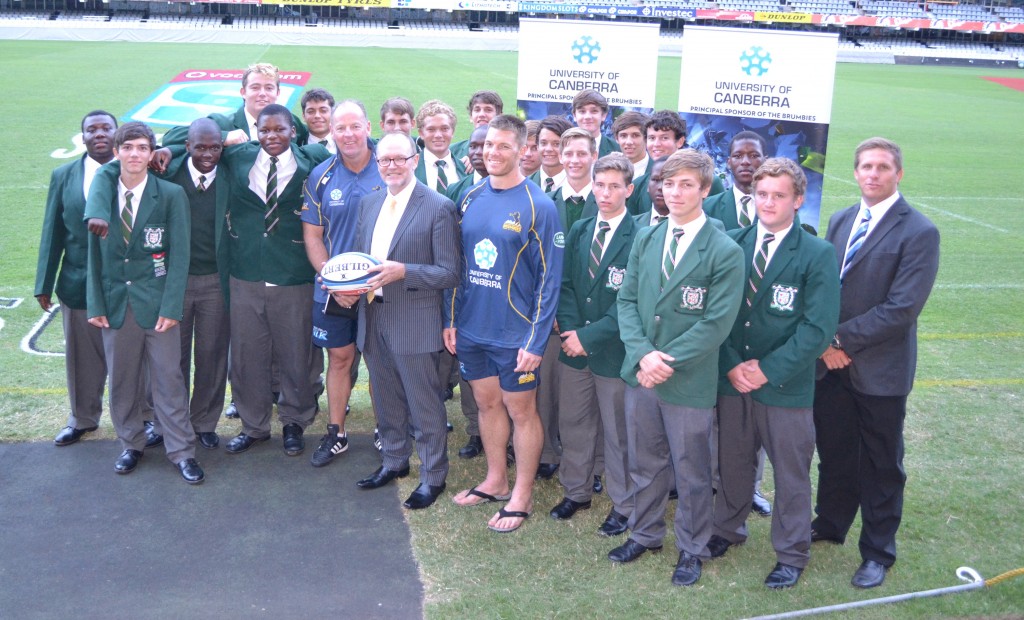 The 1st XV played at the Voortrekker Festival on Saturday 13th March vs Ixopo, which the boys took seriously and came out winners on the day.

Below a few pictures of Clyde Rathbone school days at Kingsway: 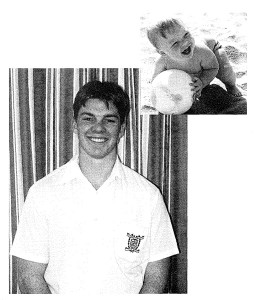 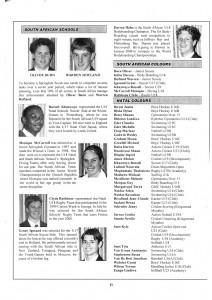 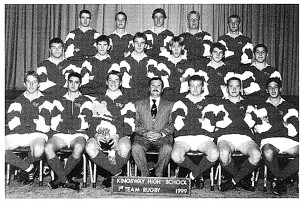 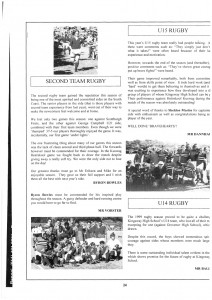