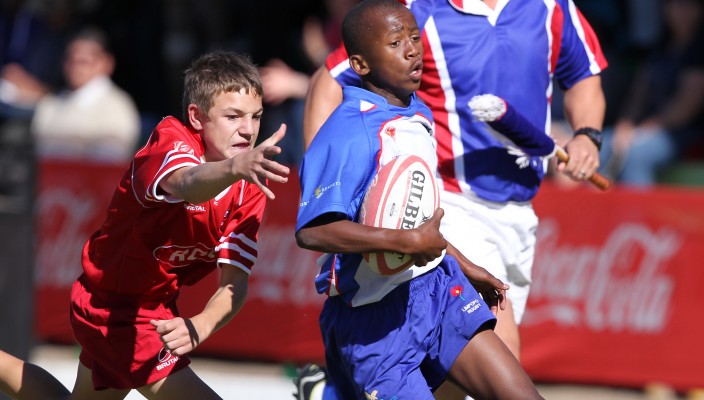 26 June 2013.  Sports development cannot succeed without the committed support of sponsors, and the case of Limpopo Blue Bulls Primary Schools Rugby and their partnership with Forever Resorts is a case in point.

The hospitality organisation decided to support Limpopo Blue Bulls primary schools rugby in 2007 as part of their commitment to social responsibility and rural development projects.

It was up to the Limpopo Blue Bulls needed to start a development project in a rural area – which they did in the areas of Hoedspriut and Bushbuck Ridge; to become one of the top sides at the the Coca-Cola under 13 Craven Week – which they achieved in 2011; and successfully bid host the tournament – which has happened this year.

The union set itself a time frame of 5 years to achieve these goals and they have done it in 4. As a result, Forever Resorts have renewed their contract with the Limpopo Blue Bull Union due the commitment that the union has shown in developing young players.

Christo Wagenaar, media liaison officer for Forever Resorts, explains that Hoedspruit and Bushbuck Ridge were chosen as the focus areas because of the support that Springbok Chiliboy Ralepele, the development programme’s ambassador, enjoys in those areas.

“The children around Hoedspruit wanted to follow their local legend but found it difficult due to the lack of a development program,” Wagenaar said. “The program has been around for 4 years and at this year’s tournament there are 5 children that have made the Limpopo Blue Bulls team that have come directly out of the project.”

A big problem with rugby in Limpopo is that only 36 Primary Schools play rugby in the province and they are spread very far apart. For Piet Burger, this year’s Coca-Cola under-13 Craven Week director to attend a local organising committee meeting he often had to drive 860 km

“For kids to play rugby frequently in Limpopo often they have to travel similar distances. If more schools played rugby then they would be able to play more schools closer to home and increase the talent pool,” Burger says.

Burger explains that the focus of the development project is not only on rugby, it is also on teaching kids camaraderie, friendship, sportsmanship, discipline and respect. “These players have a God-given talent. We want them to use it to promote the game, sportsmanship, mutual respect and to form new friendships.”

The reason why this tournament is being hosted in Bela-Bela is that the union and Forever Resorts believe in taking rugby to the community and not taking people out of the community to some rugby stadium in a big city.

“However, this created a lot of challenges,” Burger says. SARU do not compromise on the medical need of the kids. There are certain criteria that a hosting town needs to meet and most rural towns cannot meet those needs. “The Blue Bulls helped the Limpopo Blue Bulls work on meeting these requirements,” he explained.

The result has been a wonderful opportunity for the young players from around the country to experience true bushveld hospitality.

The generosity of tournament sponsors, Coca-Cola, and Limpopo Blue Bulls Primary Schools Sponsors, Forever Resorts has made that possible. 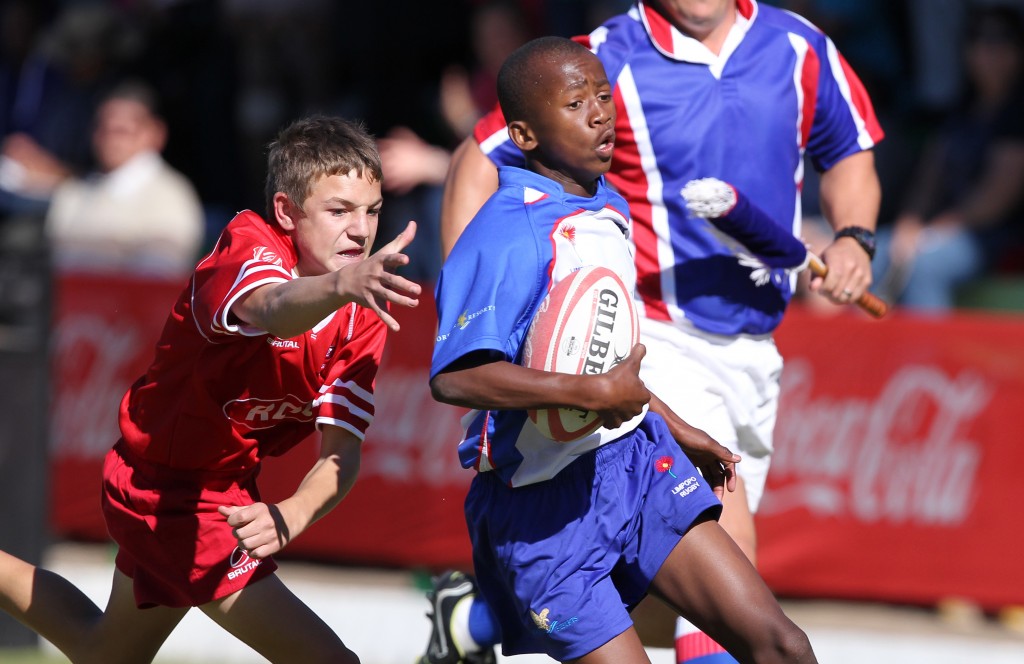