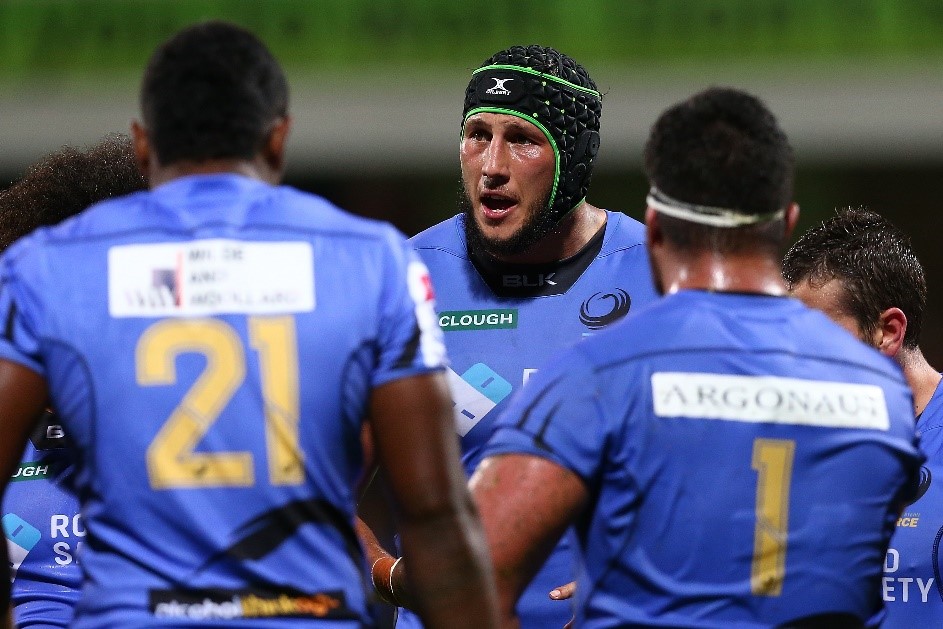 Coleman to lead charge against Rebels

The Road Safety Western Force have announced their 23-man strong squad to take on the Melbourne Rebels at nib Stadium this Friday, 7 July.

Wallaby hooker Tatafu Polota-Nau returns from National duties and will have Pek Cowan and Jermaine Ainsley beside him in the front row.

Adam Coleman is set to start in the second row and will captain the side for the first time and become the 13th Road Safety Western Force captain.

In the backline, speedster Chance Peni returns from a lengthy period on the sideline due to a groin injury and will be looking to pick up where he left off.

In the reserves, Brynard Stander comes into the side and will provide plenty of impact in the forward pack, while classy flyhalf Jono Lance is back after a broken hand and is set to play his 50th match of Super Rugby.

Road Safety Western Force Head Coach Dave Wessels says that his team are ready for a fired-up Rebels squad and looks forward to an exciting game of rugby.

“It’s been great to have a few weeks of dedicated training time to work on our game. We’ve worked hard on elements of our set piece and bringing more variation to our attack.

“It looks like the rain is going to hold off on Friday so we’re looking forward to an exciting game from both sides.”