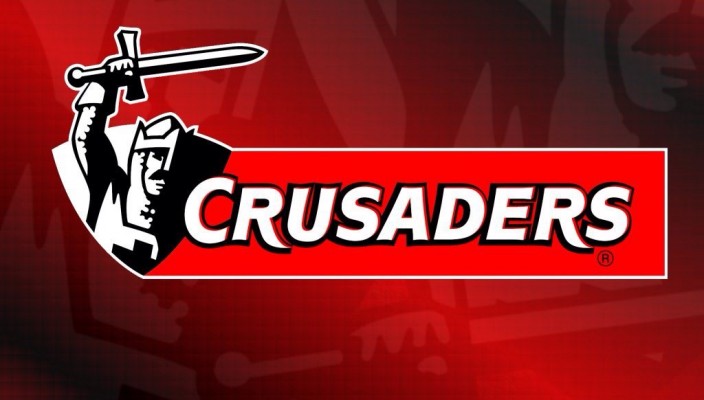 Crusaders to kick off 2015 season in Timaru

The Crusaders will host their first pre-season game of 2015 in Timaru on 24 January. It will be a South Island derby against the Highlanders. Crusaders CEO Hamish Riach said it is fitting that the game will be played halfway between the two teams’ home bases.

“We are grateful to the South Canterbury Rugby Union for agreeing to host the game and we know from previous games that we’ve held in Timaru that they’ll do a fantastic job of it.”

South Canterbury RFU Chairman Brent Isbister said the Union is delighted to be bringing a pre-season game to Timaru.

“The last time we hosted the Crusaders at Alpine Energy Stadium was last year’s pre-season game against the Hurricanes and that was a great success. Having our two neighbouring teams playing here will be even better and I’m sure the local rugby fans will take the opportunity to go along for a preview of what these two great teams have in store for the 2015 season,” Mr Isbister said.

Highlanders CEO Roger Clark said they are also excited to be getting the 2015 season started with this classic southern clash.

“There is nothing our fans love more than a Highlanders vs Crusaders clash, and to have the game so close to home is a bonus. We also kick off the regular competition with a game against the Crusaders on 21 February, so the fierce but friendly rivalry between these teams will be in full flight in 2015,” Mr Clark said.

The Crusaders’ other pre-season fixtures will be confirmed and announced in due course.