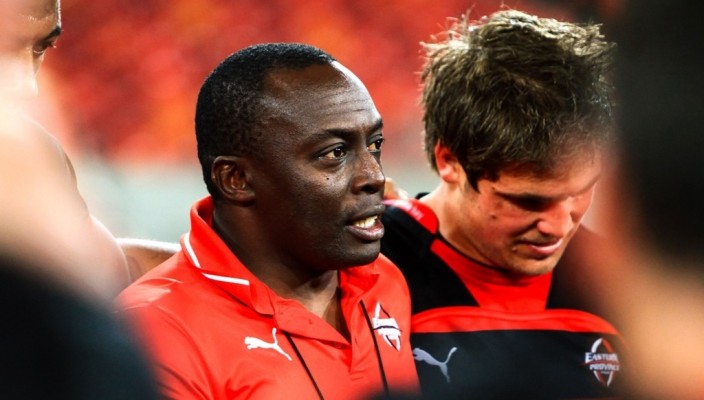 Maidza has already been assisting with the training of the Varsity Cup Madibaz at NMMU since mid November, but will officially take up the position of head coach next year, replacing Brent Janse van Rensburg.

“David’s appointment as head coach of the NMMU Madibaz will help strengthen the already strong partnership that we have with the university,” he said.

Crous said a number of players, especially those who were currently enrolled with the EP Rugby academy, were playing Varsity Cup, and said having Maidza as their coach would mean there would be a more seamless transition for players chosen to be part of EP Rugby’s squad.

“David is familiar with our various systems and will still be working very closely with the union. We are excited about the future and the role that he will play,” he said.

NMMU Director of Sport, Dr Richard Stretch, said Maidza, who had signed a three year contract with the university, brought with him a wealth of experience.

“David has already been doing some amazing work with the boys in the pre-season training, and we are really happy to have him on board as head coach,” he said.

Maidza, who played Currie Cup for the Border Bulldogs since 1996, joined the Bulldogs coaching staff as a technical adviser in 2001. He then went on to hold an assistant coach post at the Cheetahs from 2003 to 2007, before he returned to the Bulldogs as their head coach in 2008 and 2009.

He joined the Eastern Province Kings as an assistant backline coach in 2010 and became the head coach of their Vodacom Cup and ABSA Currie Cup sides for the 2013 season.