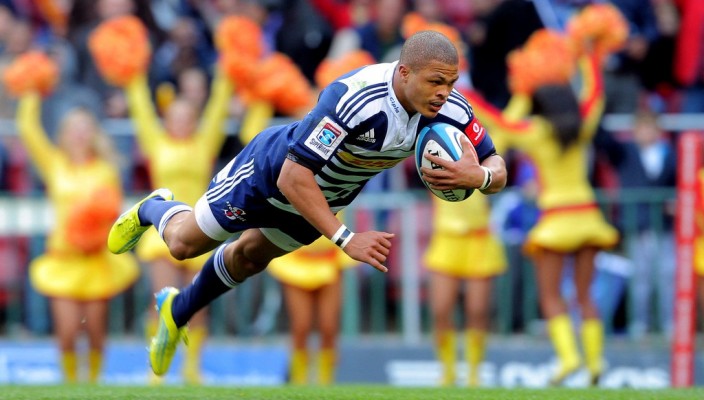 Centre Juan de Jongh will play his 100th game for the DHL Stormers in the Vodacom United Rugby Championship clash with Edinburgh at the DAM Health Stadium on Saturday.

The DHL Stormers starting team named to face Edinburgh in a match that kicks off at 18h15 SAST (17h15 BST) on Saturday features six changes, with five in the backline and one in the forward pack.

De Jongh, who made his DHL Stormers debut in 2010 and has recently returned to the Cape after three seasons with English side Wasps, will partner Rikus Pretorius in midfield.

The other changes to the backline see Edwill van der Merwe on the wing as well as a new halfback pairing of Tim Swiel and Paul de Wet.

The only change in the forwards sees Ernst van Rhyn come in at lock, while prop Kwenzo Blose, hooker JJ Kotze and lock Justin Basson are set to make their first appearances of the campaign from the replacements bench.

“Juan will be remembered as a legend of DHL Stormers and DHL Western Province rugby. His contribution since coming back earlier this year has been invaluable and I know the team are determined to give him a performance to celebrate on Saturday,” he said.

Dobson added that it will take an 80-minute performance to get the result in Edinburgh on Saturday.

“We have shown glimpses of what we are capable of already on this tour and the challenge now is to sustain that intensity throughout the match.

“It has been another week of hard work and we are excited to see what this team can do out there on Saturday,” he said.