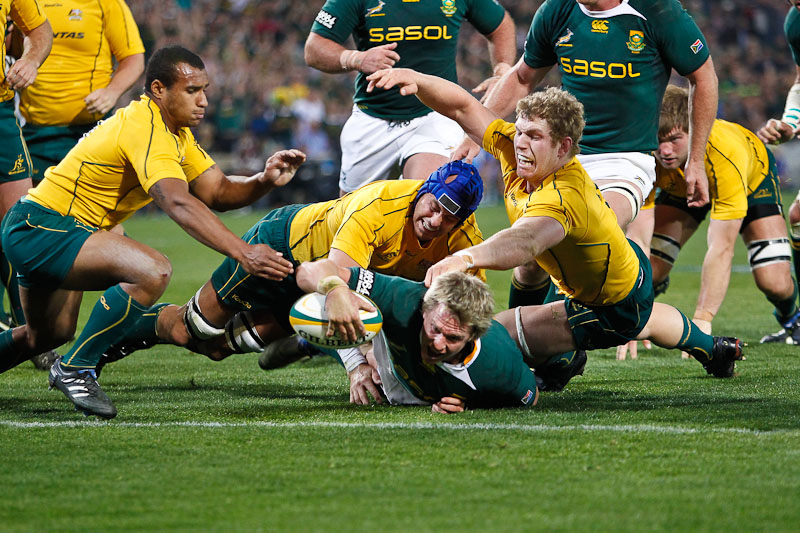 Centre Jean de Villiers will win his 64 cap for South Africa on Saturday after passing a late fitness test in Dublin on Friday morning. He takes his place in the centre alongside Zane Kirchner for the first test of the Springboks’ four-Test tour of Britain and Ireland.

Meanwhile uncapped backrower Willem Alberts has not recovered sufficiently from a calf strain and is replaced on the bench by his Sharks backrow team-mate and in the similarly uncapped Keegan Daniel.

Springbok coach Peter de Villiers welcomed the news of his namesake’s recovery: “We have been hard hit by injuries to our centres so to have Jean available is a major boost. He is an experienced international and is in charge of the backs on tour so it’s great to see him back on the field.

“We had made contingency plans, and had trained with them in mind all week, but with Jean’s knowledge of Ireland’s players – having played for Munster – it was important to have him available for this match.”