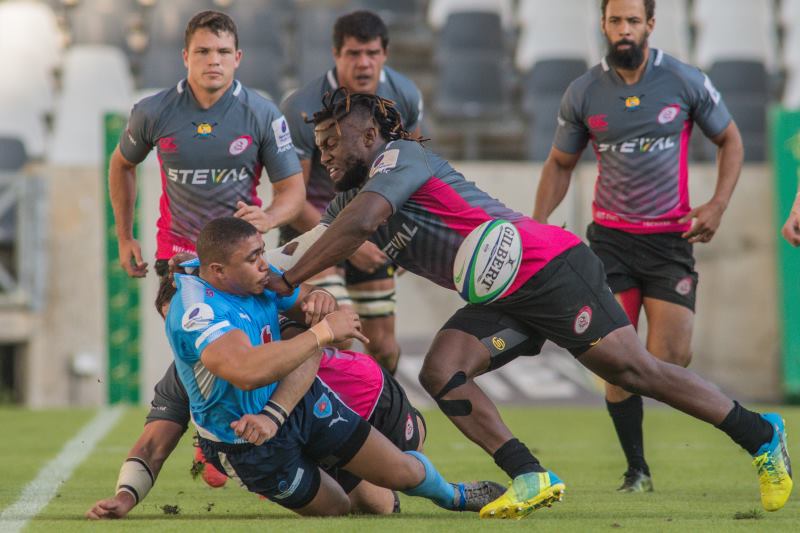 Flanker Brian Shabangu earns a deserved opportunity to lead Pumas side featuring some new combinations in their Currie Cup fixture against Western Province at Newlands on Saturday afternoon. Due to 2-games being played within 3-days of each other the coaching team is experiencing some challenges to select the teams for the 2-games. This presents opportunities for players that have not had the same amount of game time to stand up and be counted.

Shabangu, who has donned the Pumas jersey 32 times during the last three seasons, leads a team with a number of Currie Cup debutants, including flanker Chris Cloete.

Cloete has been named on the bench for the second week running but had to withdraw from the game against the Sharks due to illness last weekend.

Lock Cameron Lindsay and flanker Stefan Willemse, two other new recruits from the Kings, will make their Currie Cup debuts for the Pumas, along with Cloete, Willie Engelbrecht, Kobus Marais and scrum-half Theo Maree.

Maree, who has been named as Reynier van Rooyen’s understudy, is on loan from the Blue Bulls.

Van Rooyen is the senior citizen amongst an inexperienced back line with 71 games under his belt.

Sias Ebersohn, who has been playing at fullback and flyhalf in the SuperSport competition, will start at inside center to relieve the pressure on Kobus Marais.

Loose head prop De-Jay Terblanche will be playing his 165th game in the Pumas which makes him the second most experienced player ever for the Pumas/South Eastern Transvaal.

Flanker Francois Rossouw is still the record holder in 183, followed by Terblanche on 164 and Corné Steenkamp on 159.
The team as follows: 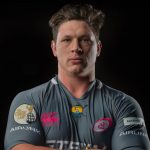 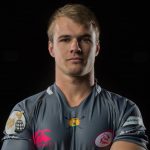